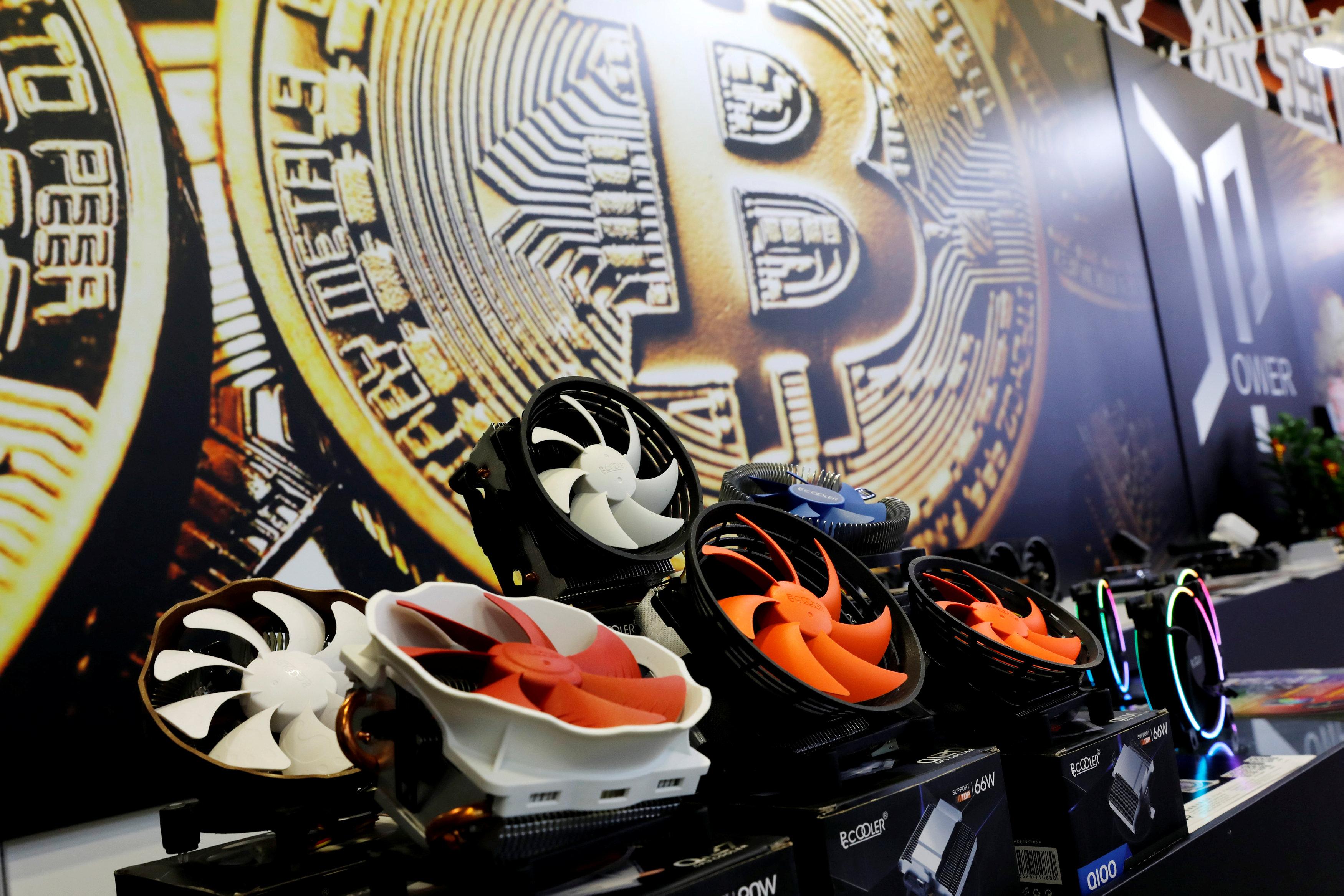 Theft of cryptocurrencies from exchanges soared in the first half of this year to three times the level seen for the whole of 2017, leading to a three-fold increase in associated money laundering, according to a report from U.S.-based cybersecurity firm CipherTrace released on Tuesday.

The report, which looks at the global anti-money laundering market, showed that in the first six months of the year a total of $761 million was stolen from digital currency exchanges, compared with about $266 million for the whole of 2017.

The losses could rise to 1.5 billion this year, estimated CipherTrace, which is launching a software to help exchanges and hedge funds that use or trade cryptocurrencies comply with anti-money laundering laws.

"Stolen cryptocurrencies are three times bigger this year than last year so the trend is obviously not our friend here," Dave Jevans, chief executive officer of CipherTrace, told Reuters in an interview.

Jevans is also the chairman of the Anti-Phishing Working Group, a global organization that aims to help solve cybercrime.

He added that stolen virtual currencies end up being laundered to help criminals hide their true identities and avoid arrest, which has resulted in a three-fold rise in money laundering of cryptocurrencies.

The most recent theft from a cryptocurrency exchange was the $32 million in digital currencies stolen from South Korean exchange Bithumb.

The surge in cryptocurrency crime has attracted the attention of global regulators and law enforcement, Jevans said.

For instance, the report also cited concerns about rising criminal activity in the sector from the U.S. Treasury's Financial Crimes Enforcement Network (FinCEN), which referred to cryptocurrency-denominated ransomware payments and research showing that $1.5 billion was stolen in hacks of exchanges over a two-year period.

Jevans said regulators around the world, global law enforcement and exchanges have been in continuous dialogue about what needs to happen in the cryptocurrency industry to prevent the surge in crime.

"Now we are seeing the big guys coming together asking for cryptocurrency anti-money laundering regulation - it is inevitable, it will be unified, and it will be global," he added.