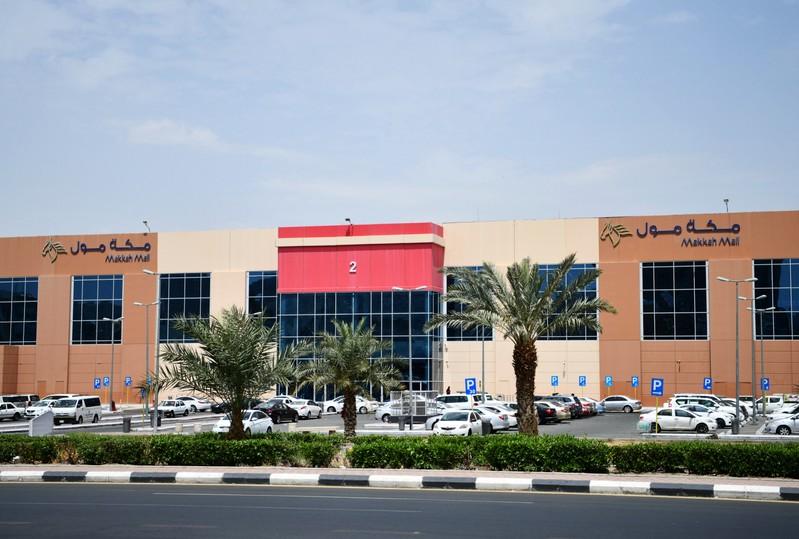 Saudi Arabian mall operator Arabian Centres Co could raise up to $836 million at the top end of the price range for its initial public offering (IPO), the sale prospectus showed on Sunday.

The IPO would be the country's biggest since Saudi lender National Commercial Bank raised $6 billion in 2014, according to Refintiv data.

Arabian Centres plans to sell 95 million shares at 26 riyals to 33 riyals per share, the document showed, implying a market capitalization of between 12.4 billion riyals and 15.7 billion riyals ($3.3 billion and $4.2 billion) on listing.

Owned by Fawaz Alhokair Group, the offering will be the first in the kingdom under Rule 144a, which allows the sale of securities primarily to qualified institutional buyers in the United States.

It will also be the first major Saudi IPO this year as the kingdom tries to move past the international fallout following last year's murder of journalist Jamal Khashoggi.

Riyadh has been encouraging more family-owned companies to list in a bid to deepen its capital markets as part of reforms aimed at reducing reliance on oil revenue.

The kingdom also wants to boost local entertainment and attract foreign visitors, at a time when subsidy cuts and new taxes have eaten into household budgets.

Arabian Centres owns 19 malls, making it the leading owner and operator of shopping malls in Saudi Arabia by total gross leasable area as at Dec. 31 2018, the prospectus said.

Gross proceeds from the sale of new shares would be used for debt repayment, the document said. The deal comprises 65 million existing shares being sold by the current shareholders and 30 million new shares, with a listing scheduled for late May.

Store based retailing still dominates the Saudi market, contributing 97 percent of total retailing in 2018, according to a market study cited in the prospectus.

Arabian Centres plans to expand its operations to 27 malls within four years, including four in the next 12 months, its chief executive Olivier Nougarou said earlier this month.

Four cinemas are already under construction, with 12 more to come over the next two years, he added. A decades-long ban on movie theaters was lifted last year.

Fawaz Alhokair, a major shareholder in Fawaz Alhokair Group, was detained in an anti-graft probe by Saudi authorities under which dozens of senior officials and businessmen were held at Riyadh's Ritz Carlton Hotel in late 2017.

Many, including Alhokair, were released after being cleared or reaching settlements with the government.