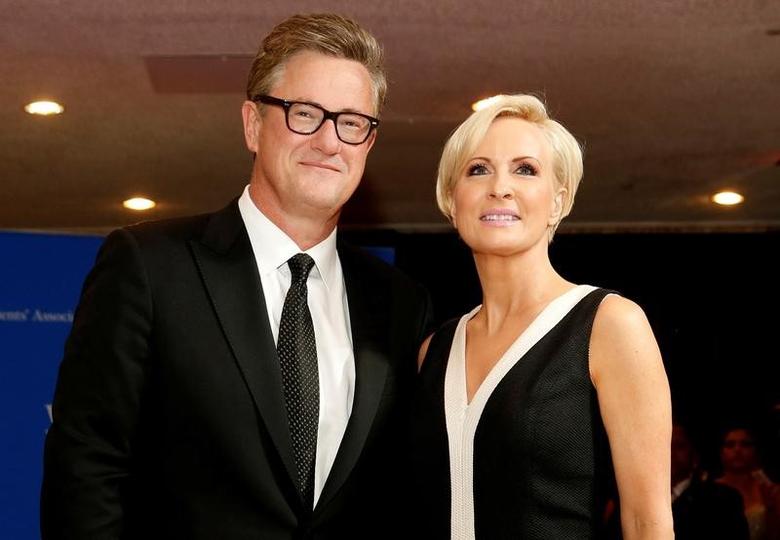 Co-host of MSNBC's "Morning Joe" and former Republican U.S. congressman Joe Scarborough said on Tuesday that he is leaving the Republican party and becoming an independent during an appearance on a late-night talk show.

Scarborough and his co-host, Mika Brzezinski, appeared on "Late Show with Stephen Colbert" where he explained that his decision stemmed from his opposition to Republican President Donald Trump and his party's unwillingness to speak out against the president and his policies.

"My party has betrayed their core values," he told Colbert. "Time and time and time again they turned the other way. They are doing the same thing now. It's actually disgusting."

Scarborough and Brzezinski, who are engaged, were embroiled in public argument with the Republican president two weeks ago. After Trump levied personal attacks against Brzezinski in a series of messages on social network Twitter, the pair responded with a searing opinion piece in the Washington Post that questioned his mental health.

Trump beat Democrat Hillary Clinton last November in the most divisive presidential election in modern U.S. politics, in which a gulf between Republicans and Democrats has widened and hardened over ideological positions on social and economic issues.