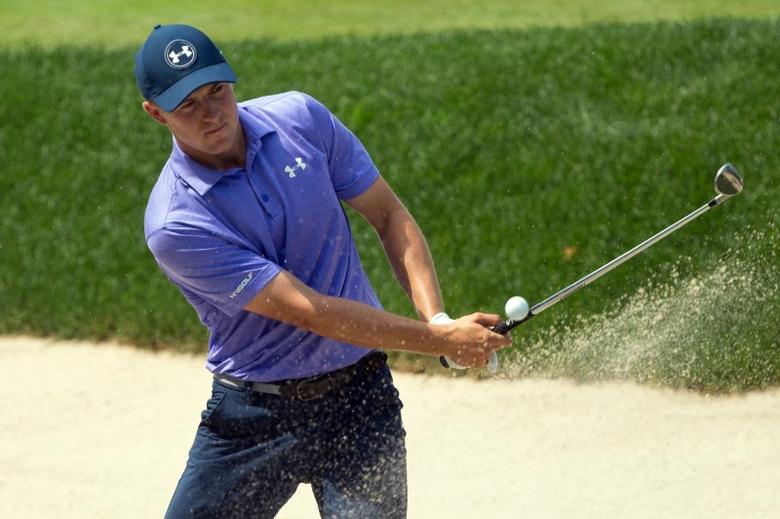 Jordan Spieth will make his fourth successive trip to the Australian Open in November to defend his title, organizers said on Wednesday.

The 23-year-old former world number one shot a scintillating final round 63 to record his first title at The Australian Golf Club in Sydney in 2014, which he used as a springboard for a sensational 2015 when he won the Masters, U.S. Open and three other tournaments on the PGA Tour.

He finished tied for second behind Matt Jones at the tournament in 2015 then beat locals Ashley Hall and Cameron Smith in a playoff last year at Royal Sydney to regain the Stonehaven Cup.

"I look back at the win in 2014 at The Australian, which is a great memory, and it definitely helped build momentum for a successful 2015," Spieth said in a statement.

"After coming so close again in 2015, it was great to get the Stonehaven Cup back last year.

"The ... Australian Open seems to grow in stature among the worlds players every year and I really enjoy playing in front of the enthusiastic galleries in Sydney.

"It should be a great test again. I can't wait."