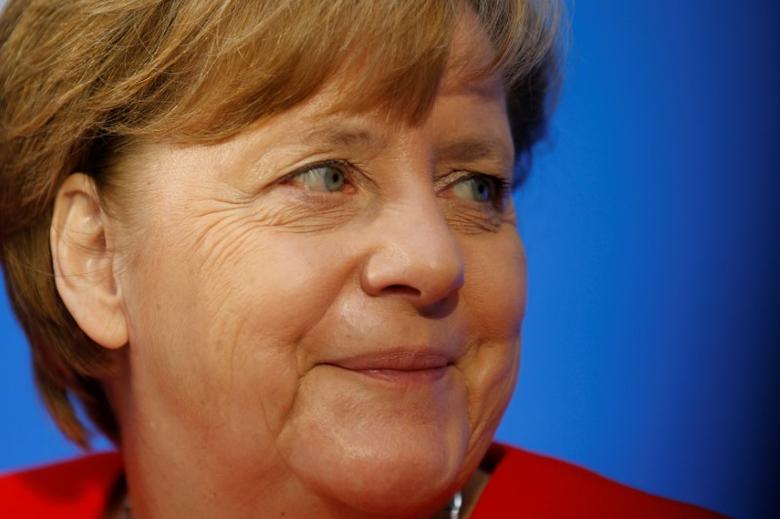 German Chancellor and head of the Christian Democratic Union (CDU) Angela Merkel attends a meeting of their conservative bloc to discuss their election programme in Berlin, Germany, July 3, 2017. Axel Schmidt 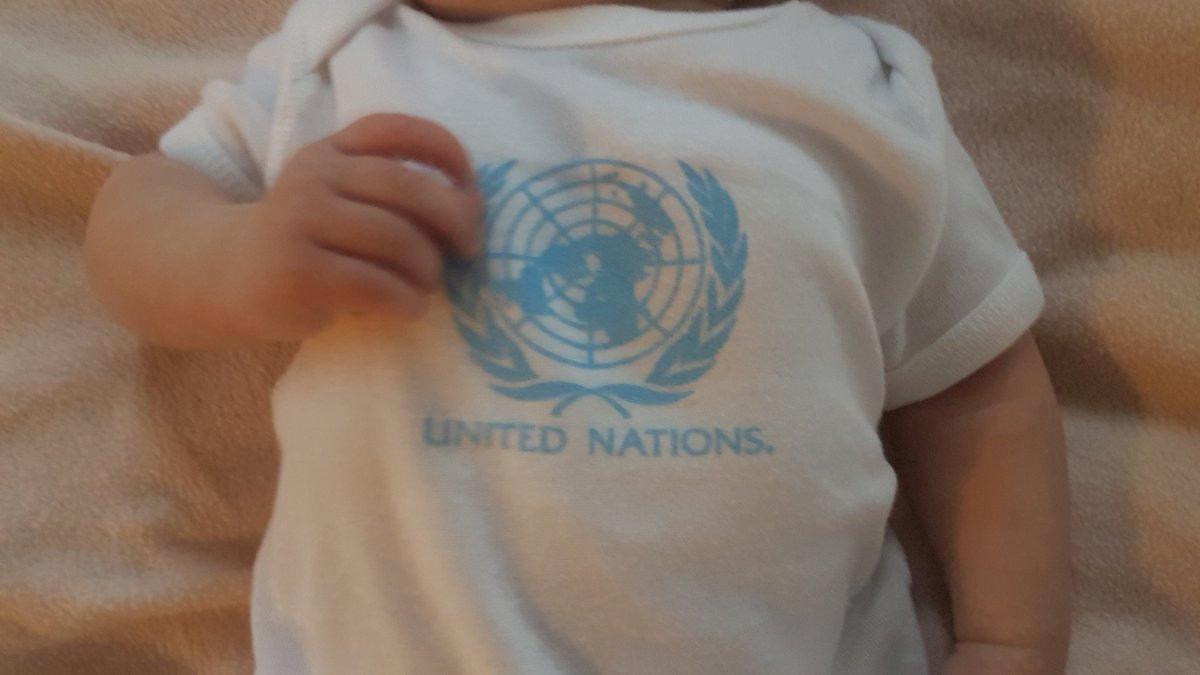 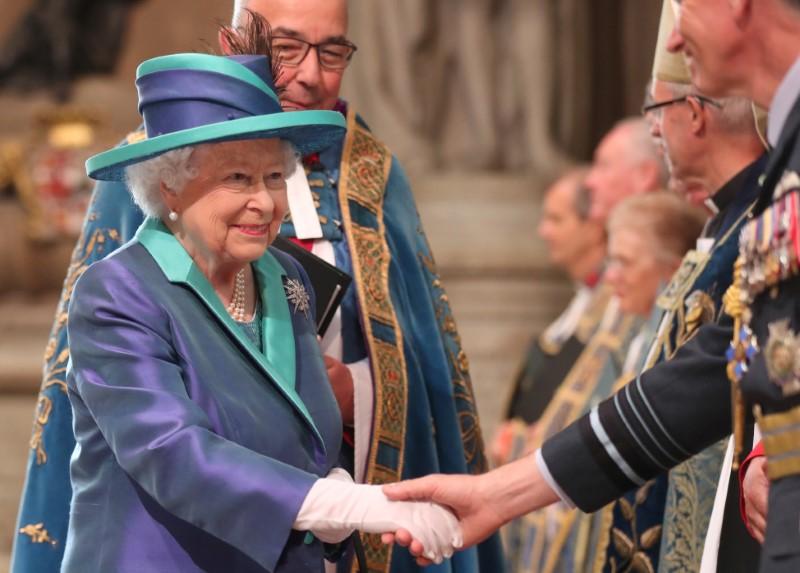 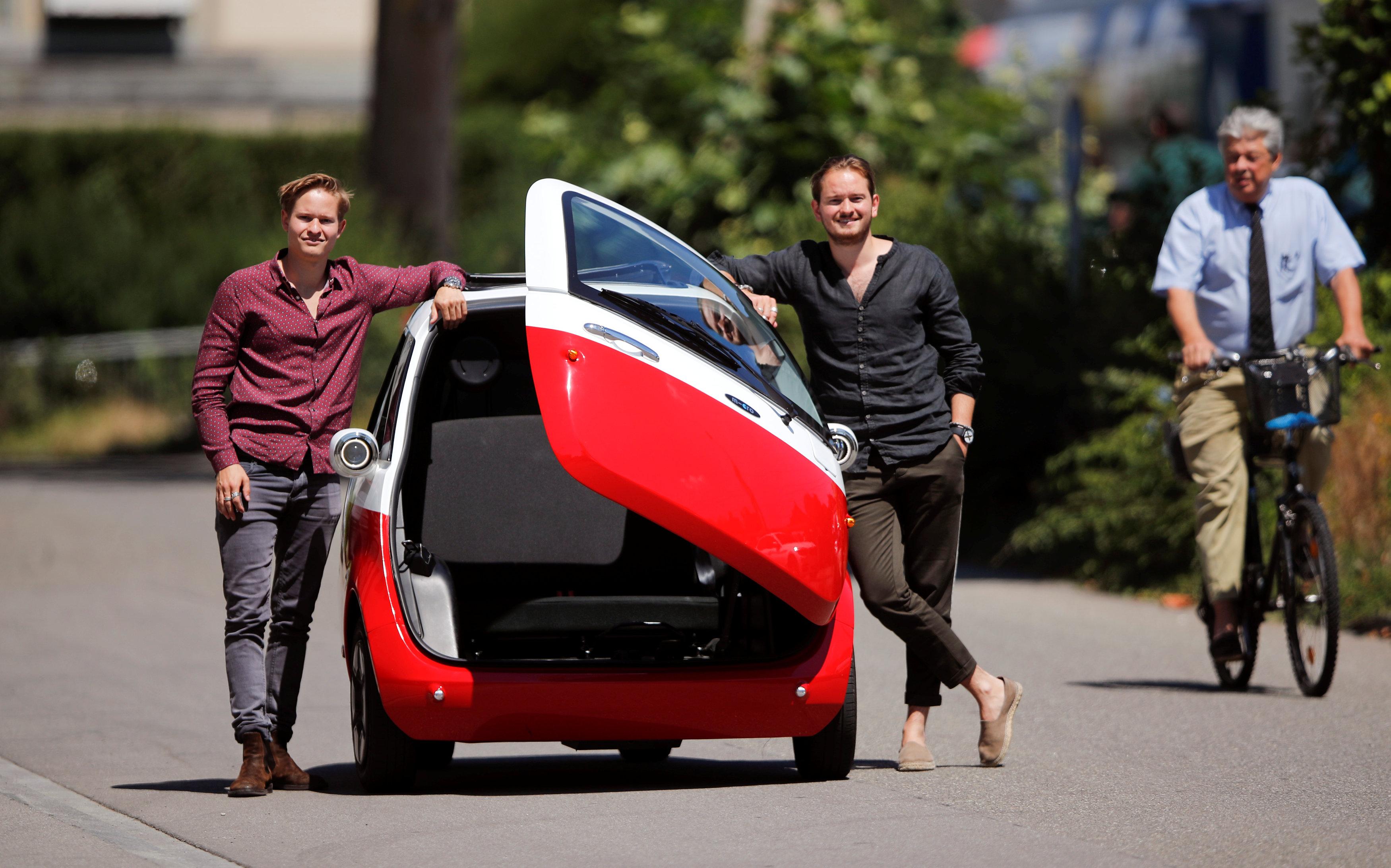 Swiss brothers get ready to refloat the bubble car

A Slovenian comic who has attracted millions of online hits with extravagant musical parodies of such figures as Vladimir Putin, Donald Trump and the pope gives Angela Merkel the same satirical treatment in a clip released on Monday.

Klemen Slakonja plays the German chancellor in the YouTube video, along with a cast of dozens. Merkel dances with the German national soccer team as well as with "refugees" made up to resemble zombies. Adolf Hitler and Trump make brief cameo appearances.

"Refugees coming to Europe ... don't have the opportunities that they should get, so they are like the living dead here," Slakonja explained to Reuters.

Slakonja, 32, whose main job is as an actor with the Slovenian National Theatre, said he planned to make parodies of Turkish President Recep Tayyip Erdogan and North Korean leader Kim Jong Un next.

Swiss brothers get ready to refloat the bubble car

Queen Elizabeth owns how many swans? Annual count gets underway