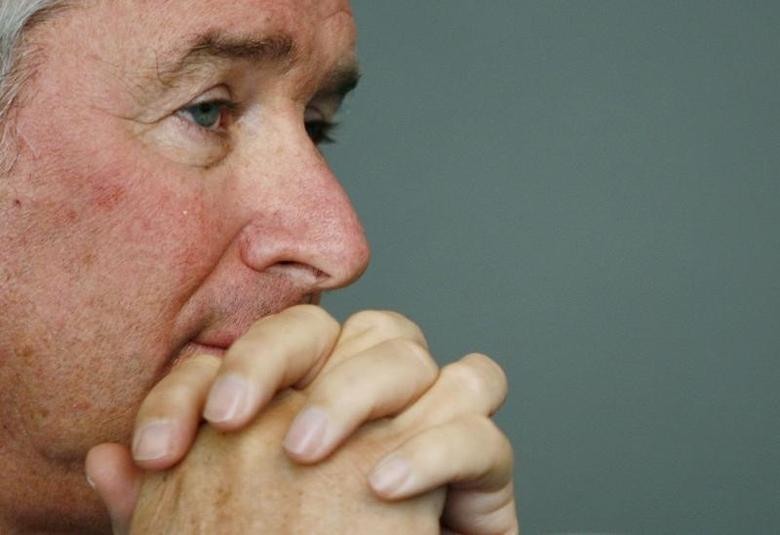 Stephen A. Schwarzman, Chairman, CEO and Co-Founder of the Blackstone Group, attends a conference on Sovereign Wealth Funds at the Asia Society in New York April 14, 2008. Shannon Stapleton 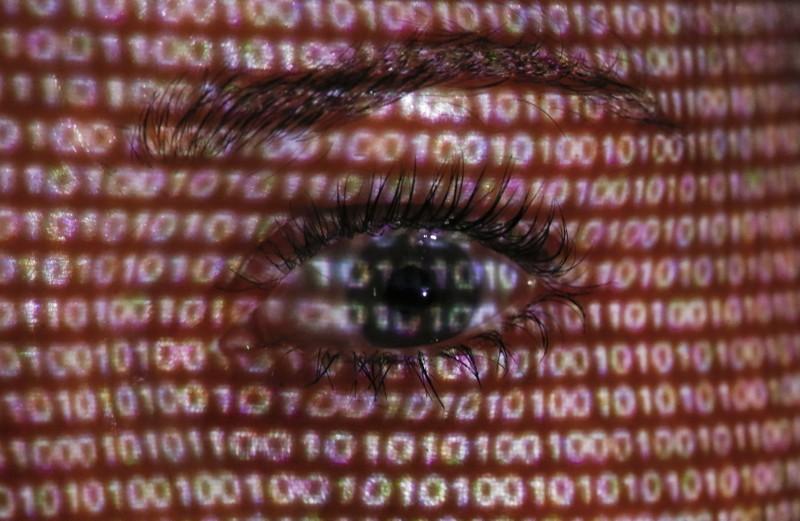 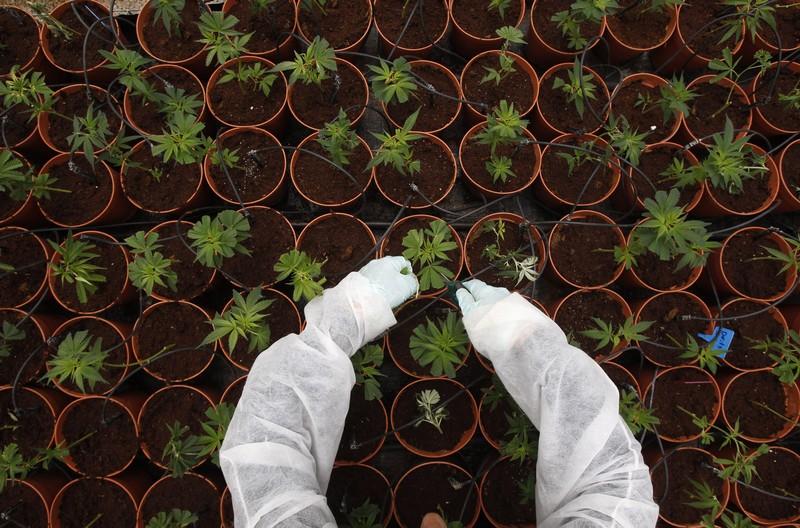 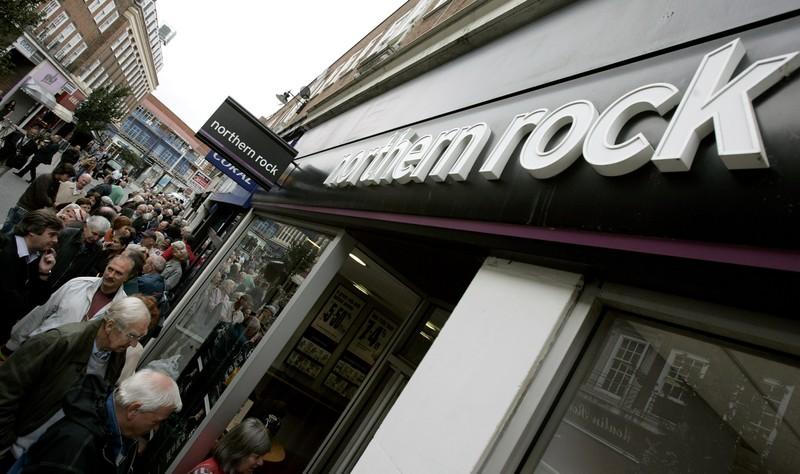 (Reuters Breakingviews) - Blackstone's diversification drive is circling home. Over the years, the group run by Stephen Schwarzman has expanded far beyond its leveraged-buyout roots. Now it’s using capital that had been focused on hedge funds to take a stake in rival private-equity firm Leonard Green. The return comparisons are too stark to ignore.

Though it started 32 years ago as a merger advisory shop, Blackstone raised its first LBO fund soon after the October 1987 market crash. With real estate, credit and hedge funds fully in the mix, private equity now accounts for just over a quarter of the firm's nearly $370 billion under management.

The $3.3 billion Strategic Capital Holdings fund started three years ago bought into Marathon Asset Management, a $13.6 billion credit specialist, and Magnetar Capital, a hedge-fund firm with $13.7 billion to invest. These trades are relatively simple. In exchange for some capital and advice on how to set up a lasting business, Blackstone gets a cut of the roughly 2 percent of management fees and 20 percent share of profit the firms typically keep for themselves.

Hedge-fund returns have been lagging, though. Blackstone’s own related business has generated a net internal rate of return of 6 percent since inception through March 31. By comparison, its credit funds have returned 14 percent, private equity 15 percent and real estate 16 percent.

It's not unusual to buy into private-equity firms. A decade ago, for example, the California Public Employees’ Retirement System acquired a piece of Apollo Global Management. But this is the first time Blackstone has done so.

Leonard Green's historic retail specialty, including a stake in embattled clothier J.Crew, could be cause for concern given the state of the industry. At the same time, it has diversified, too, by investing in hamburger chain Shake Shack, medical-services provider ExamWorks and staffing-services firm Insight Global. The Los Angeles-based shop also raised a hearty $9.6 billion last year. Its three previous funds had produced returns of 11.2 percent, 18.1 percent and 13.4 percent, as of September 2015, according to one pension fund.

If sustainable, those sorts of numbers hold far greater appeal than what hedge funds have been yielding. Blackstone, of all firms, should know where to find the best alternative.