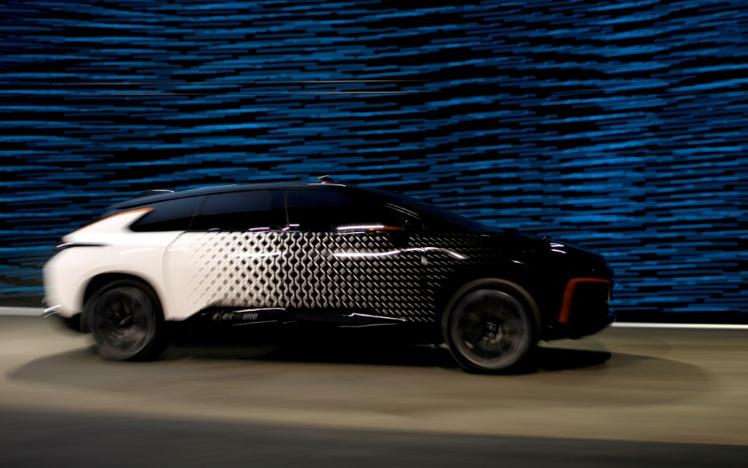 A Faraday Future FF 91 electric car takes off across the stage in an exhibition of speed during an unveiling event at CES in Las Vegas, Nevada January 3, 2017. Steve Marcus 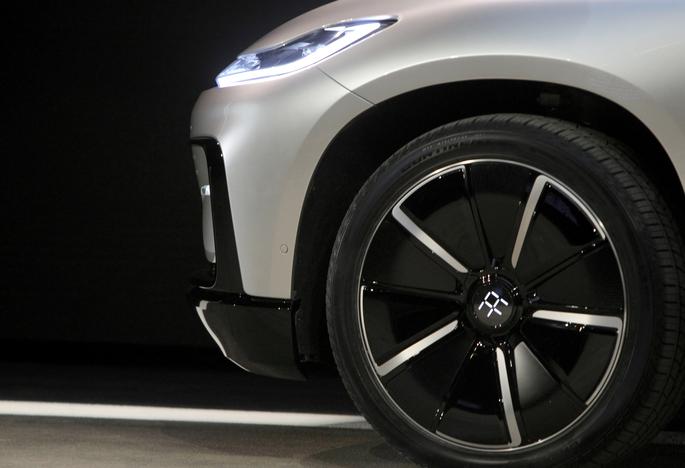 The front of a Faraday Future FF 91 electric car is shown during an unveiling event at CES in Las Vegas, Nevada January 3, 2017. Steve Marcus

Startup Faraday Future said it would move production of its luxury electric SUV to a new location, from a planned $1 billion Las Vegas factory where construction has ground to a halt amid financial woes of key investor Chinese entrepreneur Jia Yueting.

Faraday is part of a network of young electric vehicle (EV) firms in China and the United States backed by Jia, who has said his company LeEco - that grew from a Netflix-like video website to a business empire spanning consumer electronics to cars within 13 years - is facing a severe shortage of cash after expanding too fast and in too many directions.

Struggling to support goals that included beating Elon Musk's Tesla Motors in premium EV making, Jia is now trying to ride out the cash crunch by taking measures such as halting work on the Las Vegas factory and selling a Silicon Valley property less than a year after buying it from Yahoo Inc.

On the decision to shift the production site of Faraday's luxury electric SUV FF 91 to a new site, the startup said: "This will allow product production to be realized faster, as well as allow our future strategy to be implemented more effectively."

Jia, who posted this Faraday statement on his social media account, did not name the location of the new FF 91 factory.

The FF 91 has been described by its designer as "weird-pretty" and Faraday executives say it will be the most technologically advanced vehicle of its kind on the market when it goes into production in early 2018. But cash shortages have raised questions about the company's prospects.

According to estimates from mutual fund investors, LeEco could see the market value of its listed unit, Leshi Internet Information & Technology Corp Beijing, fall around $2.5 billion should its shares resume trading.

The company is set to hold an extraordinary shareholders' meeting on July 17 in the Chinese city of Shenzhen.