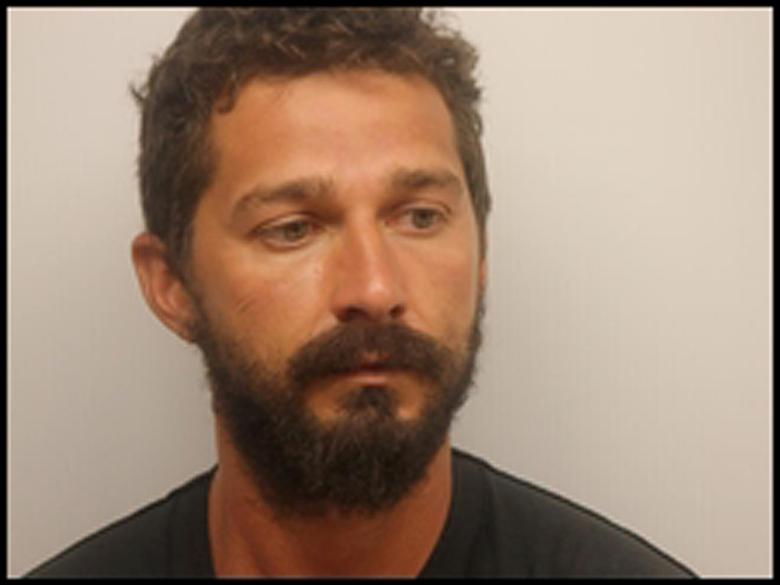 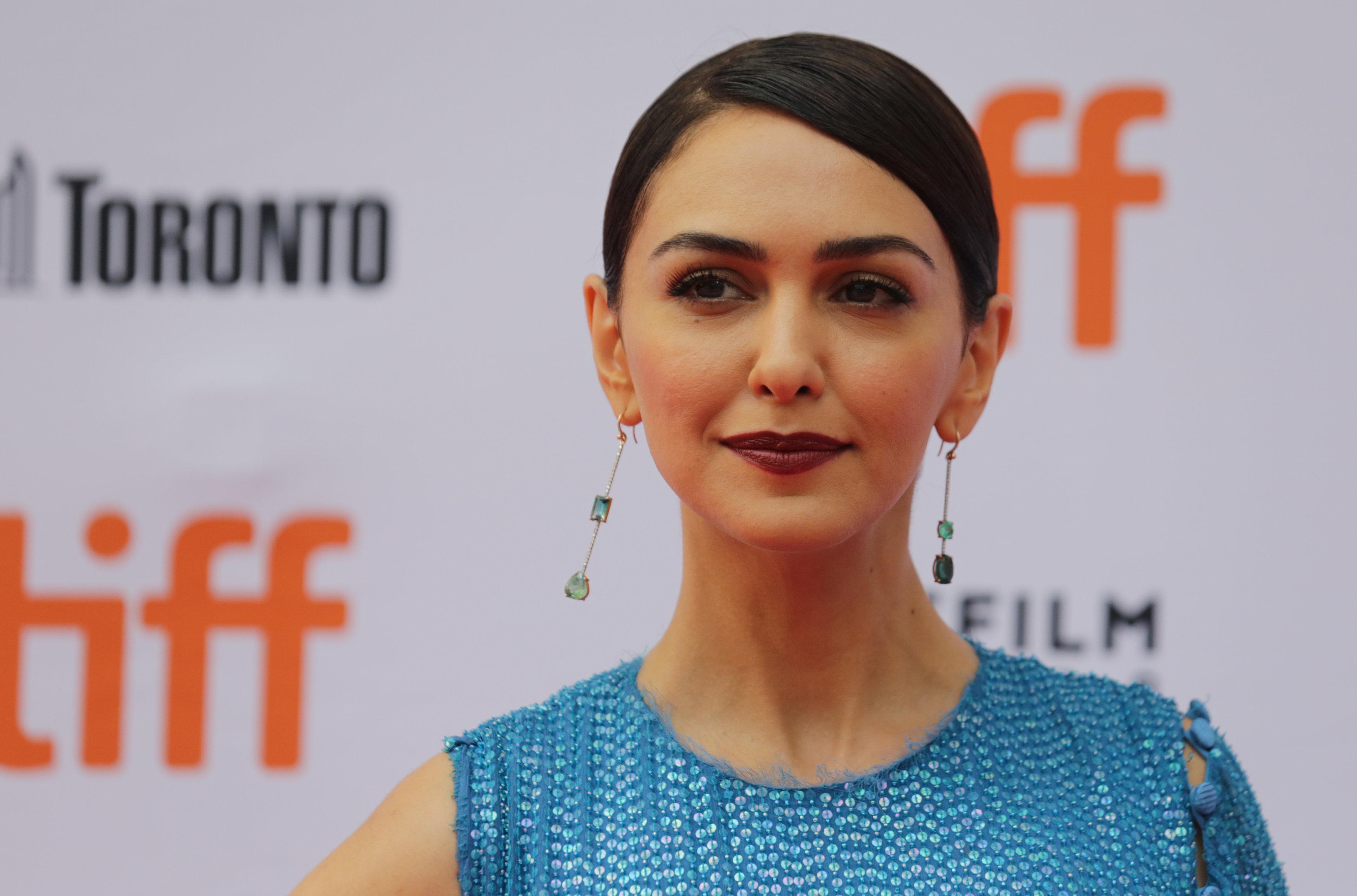 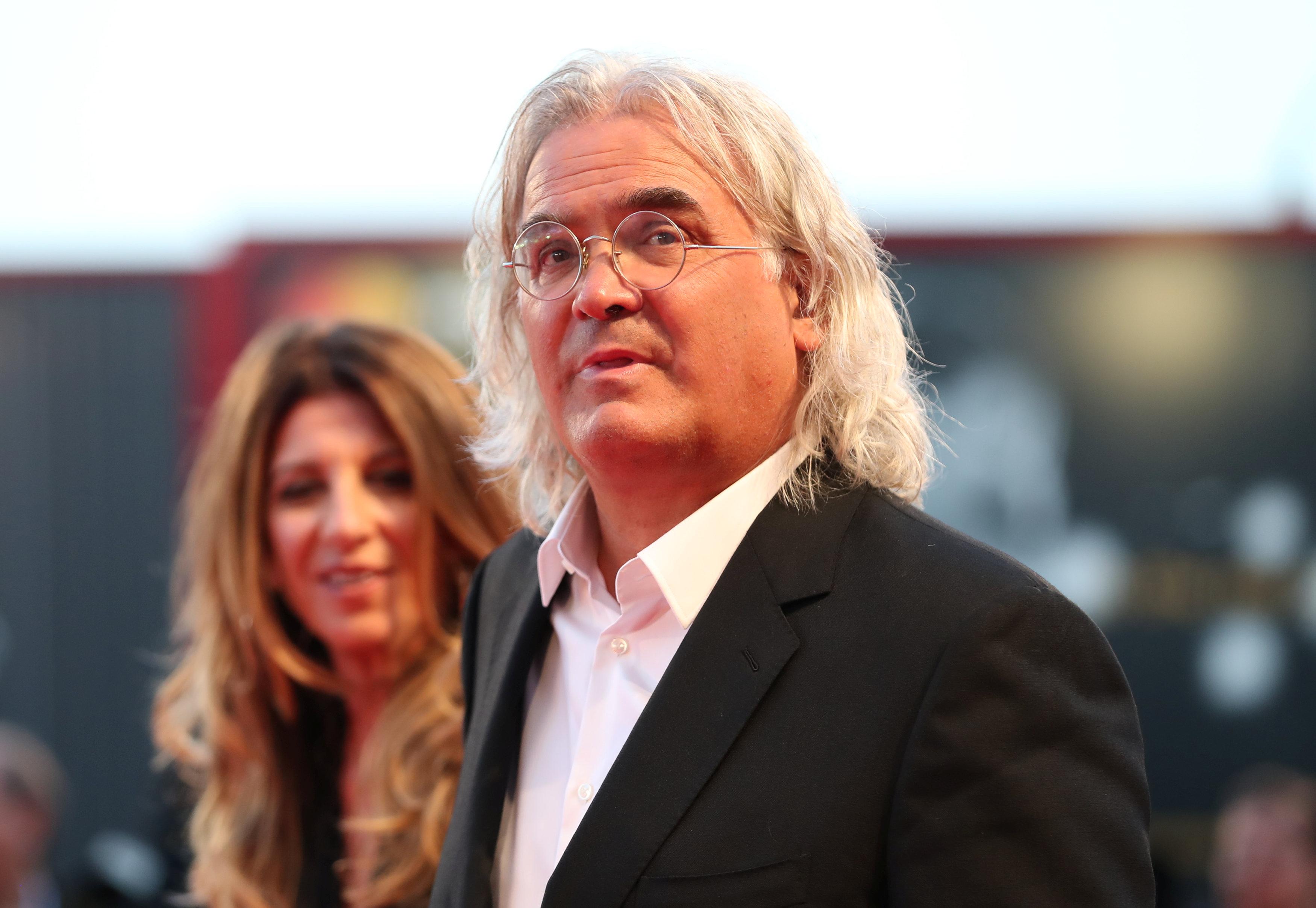 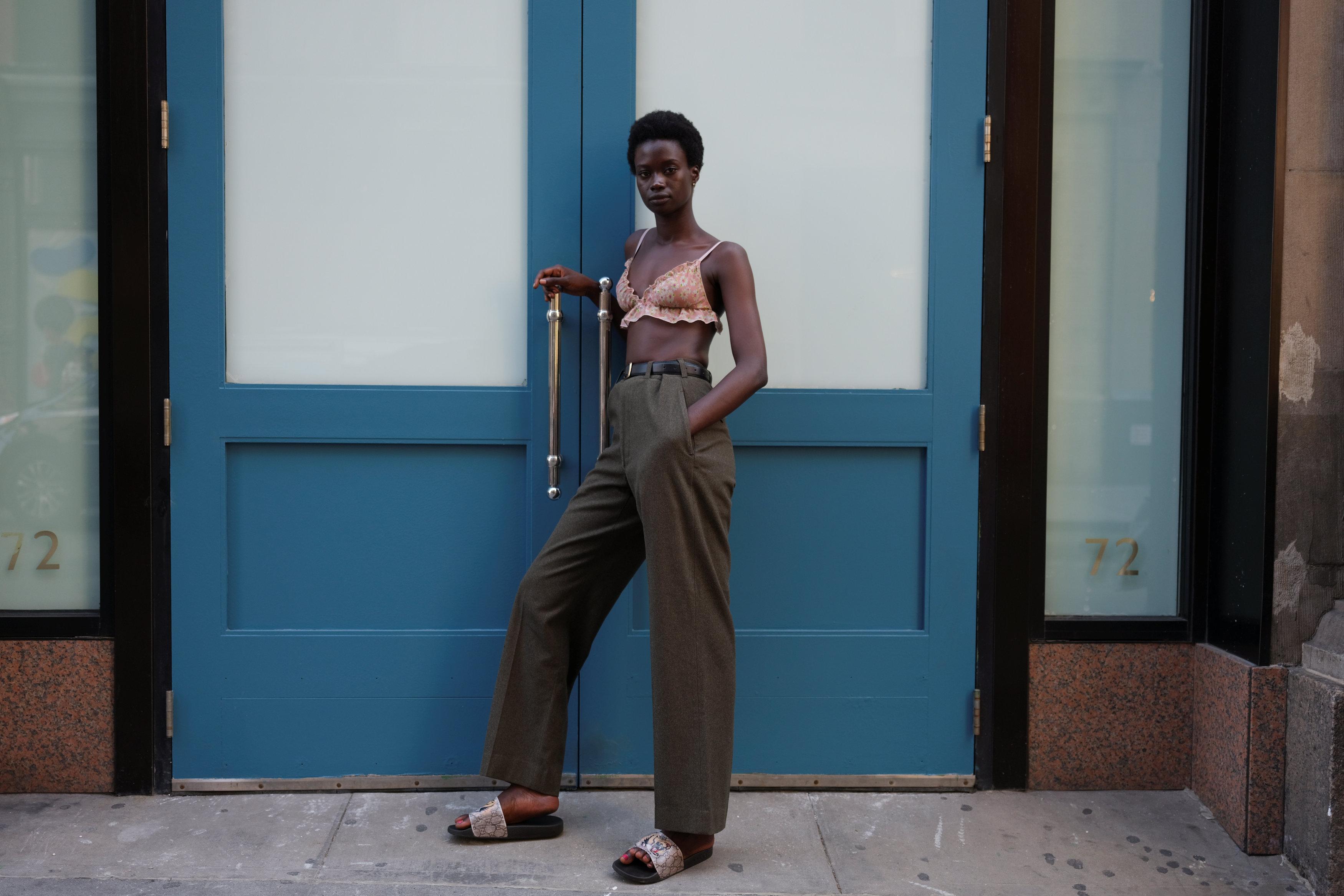 Videos released by Savannah, Georgia, police on Tuesday of Shia LaBeouf's arrest last week on charges of disorderly conduct and public intoxication shows the actor hurling expletive-filled barbs at officers as he questioned the reason for his arrest.

The "Transformers" actor, 31, was arrested in the lobby of his Savannah hotel on charges of disorderly conduct and public intoxication in the early hours of Saturday, police said.

Four videos from police bodycams released by the Savannah Chatham Metropolitan Police Department show LaBeouf questioning why he was being arrested as he was handcuffed.

The police officer arresting LaBeouf is heard telling the actor, "I'll fix your cuffs if you calm down."

Representatives for LaBeouf did not respond to Reuters' requests for comment on his arrest video.

The incident occurred after LaBeouf approached a bystander and a police officer to ask for a cigarette, and when he wasn't given one, he "became disorderly, using profanities and vulgar language in front of the women and children present," police said.

He became aggressive toward the officer when asked to leave, police added, and when the officer tried to arrest LaBeouf, he ran into a hotel lobby.

As the actor is placed into a police car, he is heard again asking why he's being arrested, then saying, "Make sure you know my lawyers are watching," and "You took my rights away from me, I did nothing to you."

When he arrives at the police station, an increasingly irate LaBeouf starts throwing expletive-filled insults at both the male and female officers, questioning whether they are American.

The actor was booked into the Chatham County jail and released a few hours later.

This is not the first time the actor has been in trouble with the law. LaBeouf was arrested in January after a scuffle outside a New York museum where he was chanting "He will not divide us" during a live-streamed protest against President Donald Trump.

In 2014 he was arrested after disturbing a performance of the musical "Cabaret" on Broadway in New York. He pleaded guilty to a disorderly conduct violation and received outpatient care for addiction.