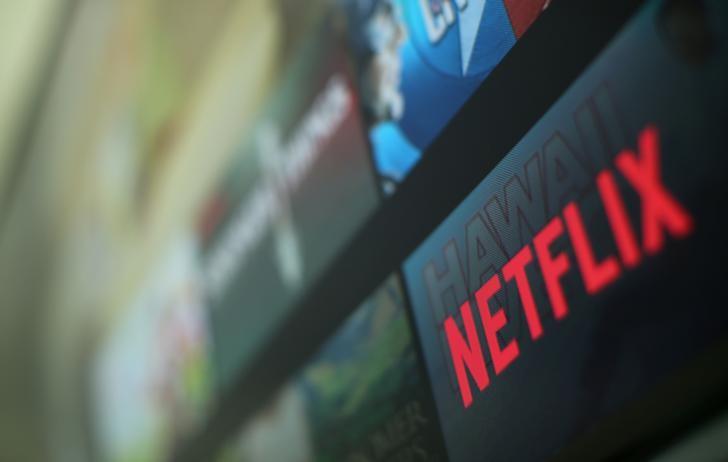 The Netflix logo is pictured on a television in this illustration photograph taken in Encinitas, California, U.S., January 18, 2017. Mike Blake 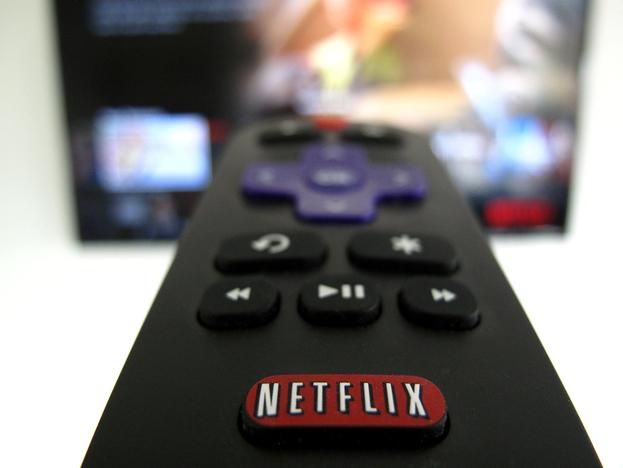 The Netflix logo is pictured on a television remote in this illustration photograph taken in Encinitas, California, U.S., on January 18, 2017. Mike Blake

More than one-fifth of young adults who stream shows like "Game of Thrones" or "Stranger Things" borrow passwords from people who do not live with them, according to a Reuters/Ipsos poll, a finding that suggests media companies are missing out on significant revenue as digital viewership explodes.

Twenty-one percent of streaming viewers ages 18 to 24 said they had accessed at least one digital video service such as Netflix Inc, HBO Now or Hulu by using log-in credentials from someone outside their household at some time. Overall, 12 percent of adults said they did the same thing. (tmsnrt.rs/2sUQIYJ)

Up to now, Netflix and other streaming networks have accepted some password-sharing, but they may face pressure from investors to change course if new sign-ups slow substantially, Wall Street analysts said. Revenue growth at Netflix is projected to drop from 31 percent in this year's second quarter to 19 percent in the second quarter of next year, according to Thomson Reuters I/B/E/S.

"If Netflix goes from a 30 percent revenue growth story to a 10 percent story, there is absolutely going to be more focus on their leaving money on the table," said Justin Patterson, an analyst with Raymond James.

Respondents to the Reuters/Ipsos survey said they borrow passwords to save money on video subscriptions, which can be cheap on their own but add up with multiple services.

"I feel like since we are family, it’s OK," said the 22-year-old Bradshaw, who estimates she watches four hours of shows on weeknights and 10 hours a day on weekends.

If companies cracked down on password sharing, Bradshaw said she would be willing to pay for her own Netflix subscription but is not sure about Hulu, which is owned by several media companies. "I binge a lot of shows on Netflix. I don’t think I could do without it," she said.

Companies say they accept some sharing as a way to promote their programming to potential customers, but they also take steps to curtail blatant freeloading.

Many networks limit the number of people who can watch programming at the same time. Netflix, for example, allows two to four simultaneous streams per subscription, depending on the plan, and charges more for the higher number of streams.

HBO, a unit of Time Warner Inc, actually encourages younger viewers to use its HBO Now and HBO Go services for free by offering it to about 100 U.S. colleges and universities.

"For us it’s more important that at that age where they are not financially independent quite yet, they are habituating to using the product to ultimately aspiring to becoming paid customers," Bernadette Aulestia, executive vice president of global distribution, said in an interview.

"We could crack down on it, but you wouldn't suddenly turn all those folks to paid users," Netflix Chief Financial Officer David Wells said at a Goldman Sachs conference last September.

Industry analysts say companies are missing a chance to grow revenue. An analysis by Parks Associates estimated streaming providers will lose $550 million in 2019 from password sharing.

"There has been this kind of cavalier attitude about it," Parks Associates analyst Glenn Hower said. "It hasn't been a priority."

Companies could crack down if they want. Cisco Systems Inc, for example, sells products that can detect abnormal activity on an account such as an unusual time or place, said Conrad Clemson, Cisco's senior vice president and general manager of service provider platforms and applications.

Cisco's customers, which include streaming services and pay TV distributors, decide whether to use the information simply for monitoring or take additional steps such as sending a warning to account holders or shutting down an account, he said.

"A lot of service providers and content providers are very much in the experimental phase right now," he said.

Streaming providers say they do track account use but have provided few specifics.

The Reuters/Ipsos poll was conducted online in English throughout the United States from June 8 to June 26. It gathered responses from 4,453 adults, including 3,557 people who said they streamed video from their cable TV provider or from standalone services like Amazon Prime, Hulu or Netflix. The poll has a credibility interval, a measure of accuracy, of 2 percentage points.