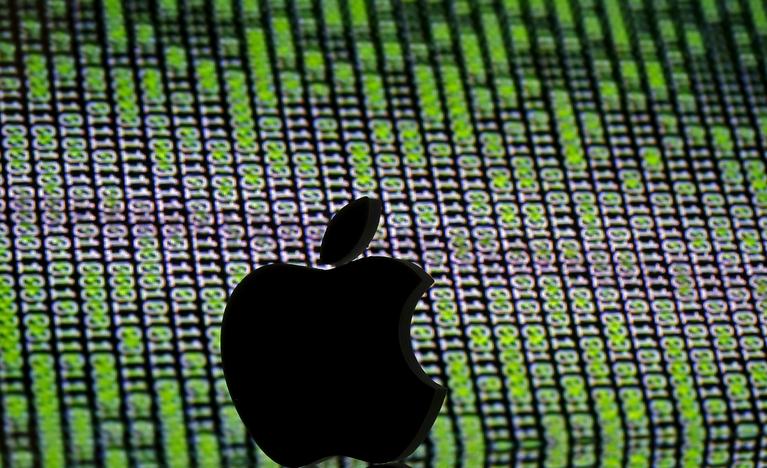 A 3D printed Apple logo is seen in front of a displayed cyber code in this illustration taken March 22, 2016. Dado Ruvic/Illustration 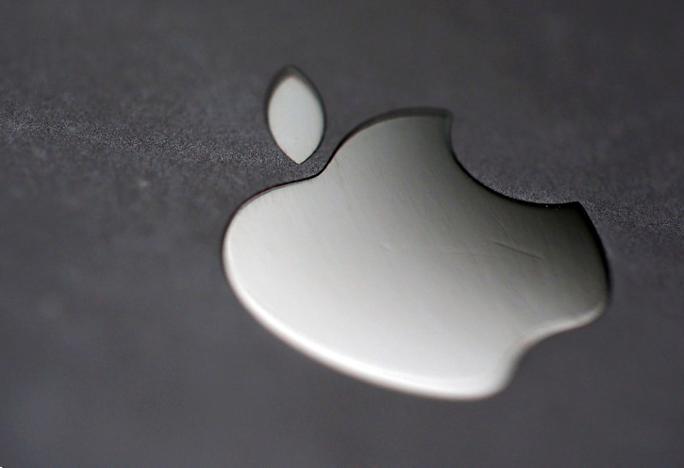 The Apple logo is pictured on an iPhone in an illustration photo taken in Bordeaux, France, February 1, 2017. Regis Duvignau

Apple Inc on Wednesday said it is setting up its first data center in China, in partnership with a local internet services company, to comply with tougher cyber-security laws introduced last month.

An Apple spokesman in Shanghai told Reuters the center is part of a planned $1 billion investment into the province.

"The addition of this data center will allow us to improve the speed and reliability of our products and services while also complying with newly passed regulations," Apple said in a statement to Reuters.

"These regulations require cloud services be operated by Chinese companies so we're partnering with GCBD to offer iCloud," it said, referring to its online data storage service.

Apple is the first foreign firm to announce amendments to its data storage for China following the implementation of a new cyber-security law on June 1 that requires foreign firms to store data within the country.

Authorities say the law is not designed to put foreign firms at a disadvantage and was drafted in reaction to the threat of cyber attacks and terrorism.

Apple also said it had strong data privacy and security protections in place.

"No backdoors will be created into any of our systems," it said.

Earlier this week, Apple said it planned to open a new data center in Denmark. An earlier center in the country, announced in 2015, will come online this year, it said.

Other foreign firms that oversee cloud businesses, including Amazon.com Inc and Microsoft Corp, already have data centers in China.