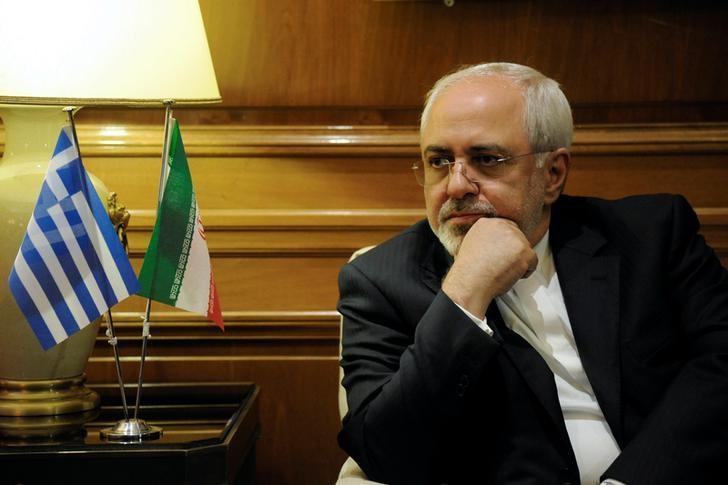 Iranian Foreign Minister Mohammad Javad Zarif on Tuesday said it was regrettable that the U.S. Supreme Court revived part of a U.S. travel ban imposed on citizens from six majority Muslim countries, and said it could fuel extremism in the region.

"We always believed that the Muslim ban that President Trump imposed soon after assuming office had no basis in facts and would not help fight terrorism," Zarif said, calling it a "greatest gift" for militant groups seeking new recruits.

Zarif did not mention Saudi Arabia specifically, but said the travel ban punished people who had never been convicted of a terrorist act, while people from other countries involved in past attacks were not affected.

"For some terrorism and support for terrorism is measured by the amount of arms they buy from the U.S, and not by actually being involved in acts of terrorism," Zarif said, in an apparent reference to recent U.S. approval of $110 billion in arms sales to Saudi Arabia, whose citizens are not affected by the travel ban.