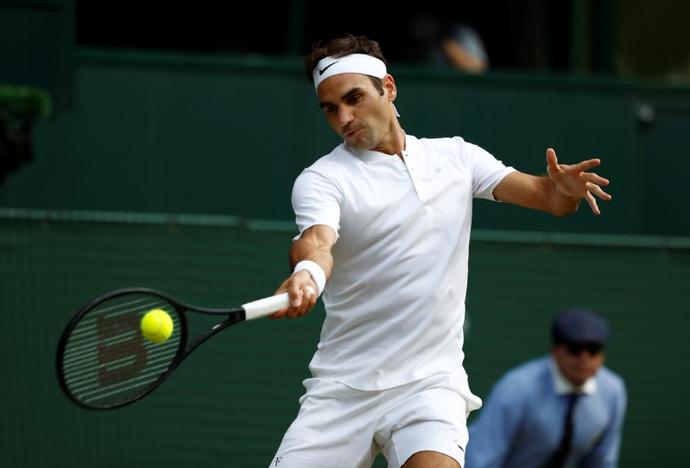 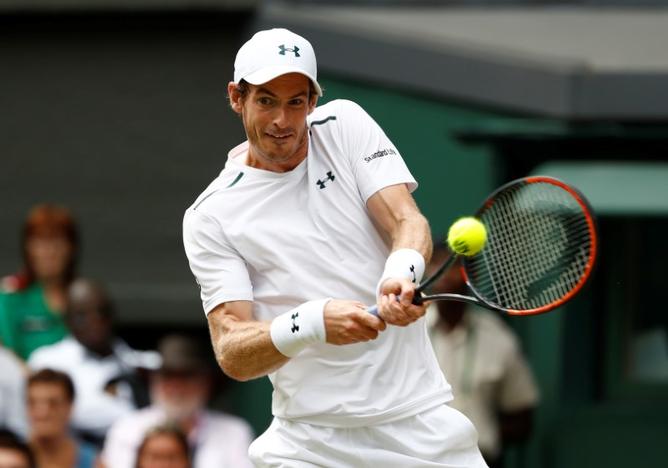 Former Wimbledon champion Lleyton Hewitt believes Switzerland's Roger Federer and world number one Andy Murray are the best placed of the eight remaining players to set up a final showdown at the All England club on Sunday.

Seven-times champion Federer faces last year's runner-up Milos Raonic in his quarter-final on Wednesday after defending champion Murray, who is chasing a third SW19 title, takes on big-serving American Sam Querrey for a place in the last four.

Federer last won the title when he beat Murray in the 2012 final but the 35-year-old is favorite to claim a record 19th grand slam crown following his Australian Open triumph in January and subsequent decision to sit out the claycourt season.

Home favorite Murray appears to be showing little sign of being slowed by a recent hip injury with the 30-year-old, who reached the semi-finals at the French Open in June, hitting form at just the right time on his favorite surface.

"At the moment Federer's looking pretty good. I wouldn't rule Murray out though. I'd love to see that final," Australia's Hewitt, who won the 2002 Wimbledon title, was quoted as saying by Sky Sports.

"Murray and Federer are probably my two favorites at the moment."

Regarding the other six players still in the draw, Hewitt believes Croatia's Marin Cilic also has a chance to win the title and add to his U.S Open triumph of 2014.

"He's won a grand slam. He will be nervous if he makes a semi-final against Andy but he has the kind of game... he's won (warmup event) Queen's before and plays well on this surface," Hewitt added.