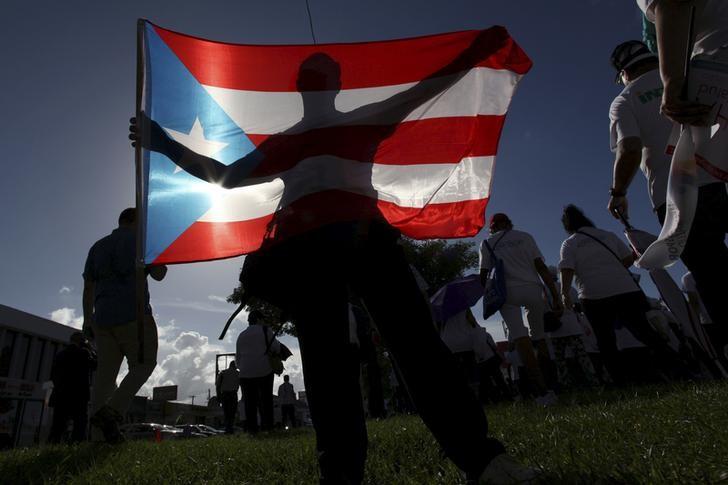 The U.S. Department of Justice's bankruptcy watchdog said on Friday it plans to appoint a committee of retirees in Puerto Rico's bankruptcy to negotiate for pensioners facing benefit cuts as part of the island's debt restructuring.

Puerto Rico, carrying some $50 billion in unfunded pension liabilities, "clearly needs a retiree committee and sooner rather than later," the office of the U.S. Trustee said in a filing in federal court in San Juan.

Puerto Rico filed the biggest municipal bankruptcy in U.S. history earlier this month. In addition to its pension debt, the U.S. territory has around $70 billion in bond debt it cannot pay.

While retiree committees are common in bankruptcies with big pension debts, the Trustee in Puerto Rico's case took the rare step of announcing intentions to appoint a committee without waiting for a blessing from the judge in the case, U.S. District Judge Laura Taylor Swain.

"The Trustee typically will refrain from exercising his discretion ... to appoint an additional committee until the court has an opportunity to rule," the filing said. "But this case is not like most cases."

The federally-appointed board overseeing the island's finances has called for cuts to pension benefits, saying they are necessary to pull the island out of a crisis marked by a 45 percent poverty rate, unemployment more than twice the U.S. average, and near-insolvent public health systems.

The Trustee said it expects to complete the solicitation process for the committee by June 16.

At the island's first bankruptcy hearing this week in San Juan, Robert Gordon, an attorney for an informal group comprising 91,000 retirees, argued "they have earned the right to participate in this process."

The Trustee, however, stressed in its filing that Judge Swain should not grant Gordon's group the right to serve as the official committee. Appointing the committee is the job of the Trustee, the filing argued.