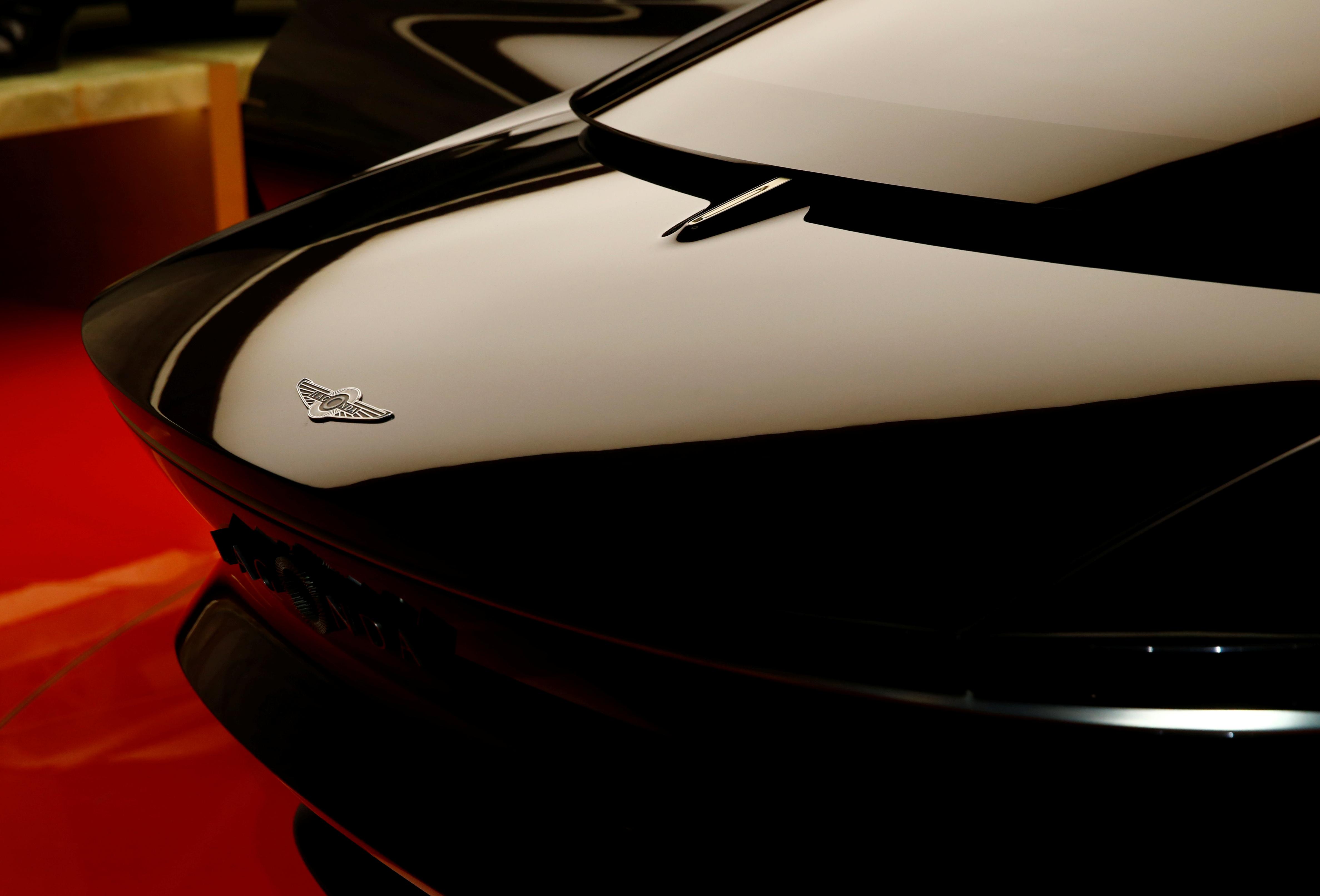 Luxury carmaker Aston Martin Lagonda (AML.L) said it had raised $150 million from a bond issue, with the option to raise another $100 million if order targets are met, to bolster its cash in a uncertain trading environment.

The main tranche comprises 12% notes due in 2022, while the additional notes could be issued under the same terms if permitted or could be issued as unsecured notes with an interest rate of 15%, it said on Wednesday.

"What we have announced today is a cost and time-effective structure that immediately strengthens our liquidity in the short term and the option to draw further funding as we successfully execute the plan," he said.

Aston Martin, the British carmaker known as James Bond's favorite marque, slumped to a first-half loss in July, as sales fell short of its original expectations.

Shares in the company, which listed in London in autumn 2018 at a price of 19 pounds, closed at 5.75 pounds on Tuesday.

Aston Martin said on Wednesday its first sports utility vehicle, the DBX, remained on track and it was pleased with the reception the car received at Monterey Car week during August.

The company said it expected to meet current market consensus expectations for 2019, despite continuing pressure on sales volumes, subject to adjustments to reflect the new bonds.

Analysts expect the company to report net revenue of 1.1 billion pounds and adjusted core earnings of 208 million pounds, according to a company-complied consensus dated Sept. 10.