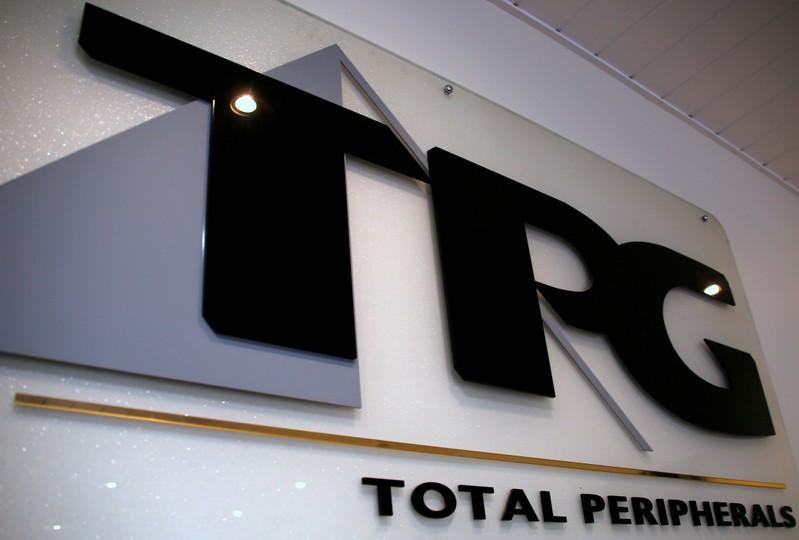 The logo of Australia's TPG Telecom Ltd can be seen in the reception area of their head office in Sydney, Australia, April 12, 2017. David Gray

TPG Telecom has filed a case with an Australian court challenging the anti-trust regulator's move to block its about $10 billion merger with Vodafone's local joint venture.

The deal was to combine Australia's third and fourth-largest telcos to create a big player boasting TPG's fiber network and Vodafone's mobile system. The rejection, accidentally uploaded on the regulator's website earlier than expected, had knocked down shares of the telecom operators.

The parties will seek orders to quicken the proceedings, TPG said in a statement on Friday.

An ACCC spokesman declined to comment on the proceedings.

Vodafone's business, which has struggled with reliability, is a joint venture with Hutchison Telecommunications (Australia) Ltd, while TPG largely has an internet business with a low-cost reputation.

"We believe the merger will create an entity that can compete more aggressively in the mobile market," a Vodafone spokesperson said in a statement to Reuters.