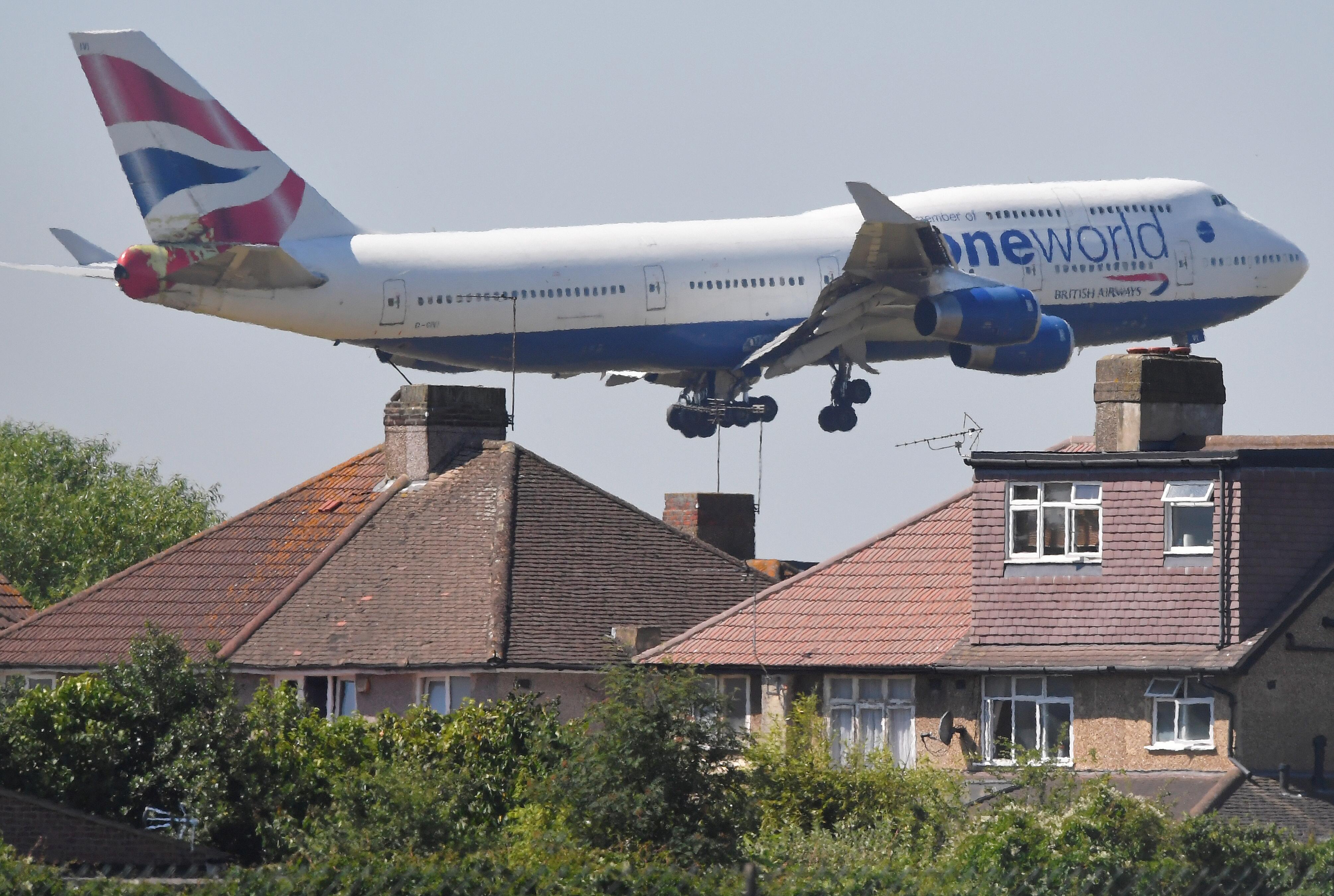 A British Airways Boeing 747 comes in to land at Heathrow airport in London, June 25, 2018. Toby Melville 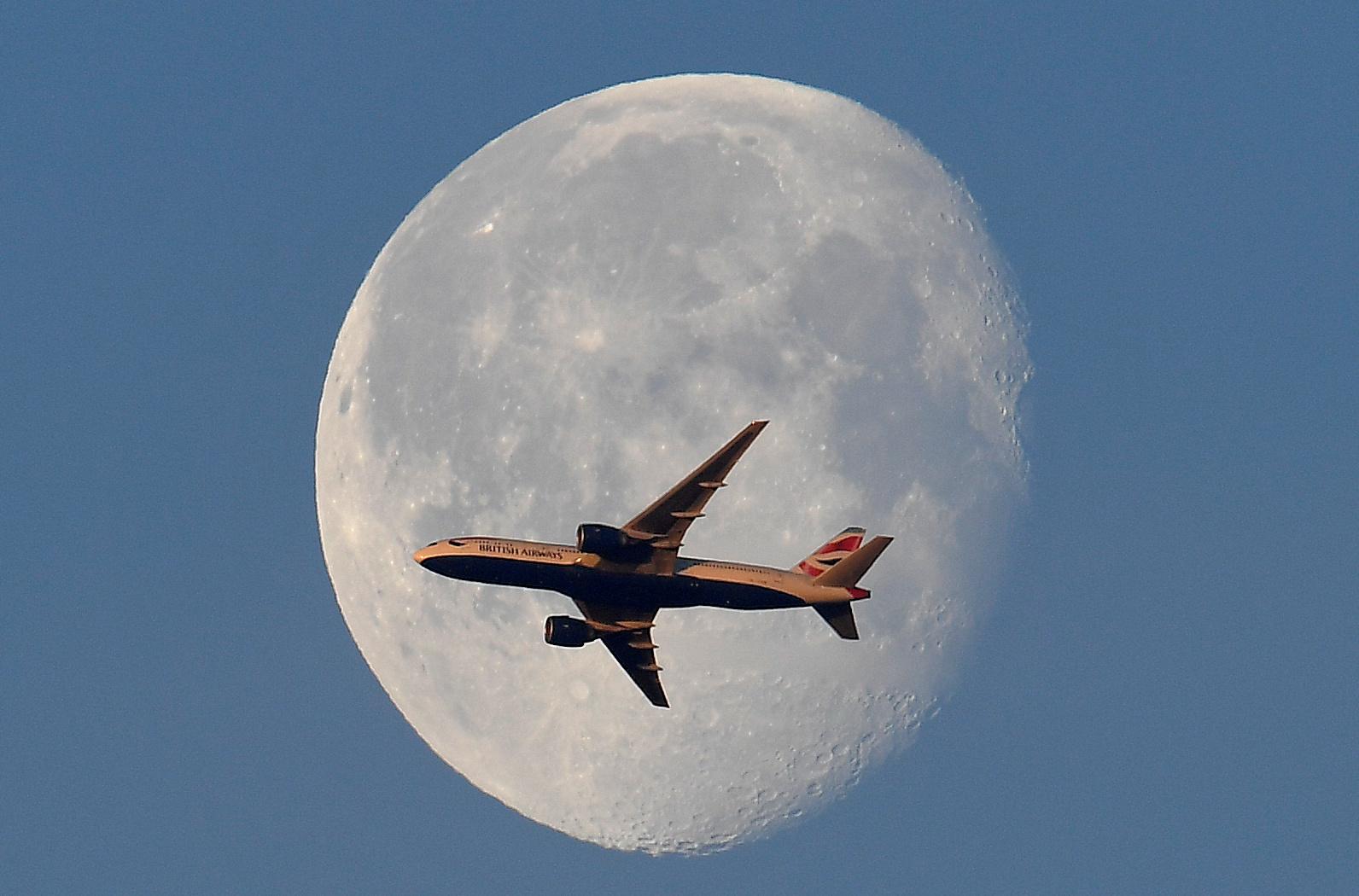 A British Airways passenger plane flies in front of the moon above London, Britain, May 3, 2018. Toby Melville

British Airways will resume flights to Pakistan next week a decade after it suspended operations following a major hotel bombing, becoming the first Western airline to restart flights to the South Asian country.

BA halted service to Pakistan in the wake of the 2008 Marriott Hotel bombing in the capital Islamabad that took place during a period of devastating Islamist militant violence in Pakistan.

Security has since improved, with militant attacks sharply down in the mainly Muslim country of 208 million people, reviving Pakistan as a destination for tourist and investors.

"The final touches are coming together for the airline's return ahead of the first flight on Sunday June 2," British Airways said in a statement. It will launch a three-per-week service to London Heathrow, it said.

BA, which is owned by Spanish-registered IAG (ICAG.L), will begin the London Heathrow-Islamabad service with the airline's newest long-haul aircraft, the Boeing 787 Dreamliner.

At present, only loss-making national carrier Pakistan International Airlines (PIAa.KA) (PIA) flies directly from Pakistan to Britain, but its ageing fleet of planes is a frequent source of complaints by passengers.

Middle Eastern carriers Qatar Airways, Etihad Airways and Emirates have a strong presence in Pakistan and have been eating into PIA's dwindling market share. Turkish Airlines also lays on a regular service to Pakistan.

Islamabad has been running international advertising campaigns to rejuvenate its tourism sector, which was wiped out by Islamist violence that destabilized the country following the Sept. 11, 2001 attacks in the United States and the U.S.-led war in Afghanistan.

"We hope customers in both the UK and Pakistan will enjoy the classically British service we offer, with thoughtful bespoke touches," Andrew Brem, Chief Commercial Officer at British Airways, said in BA's statement.

BA said there will be a halal meal option in every cabin and the airline would also ensure sauces in every meal do not contain alcohol or pork.