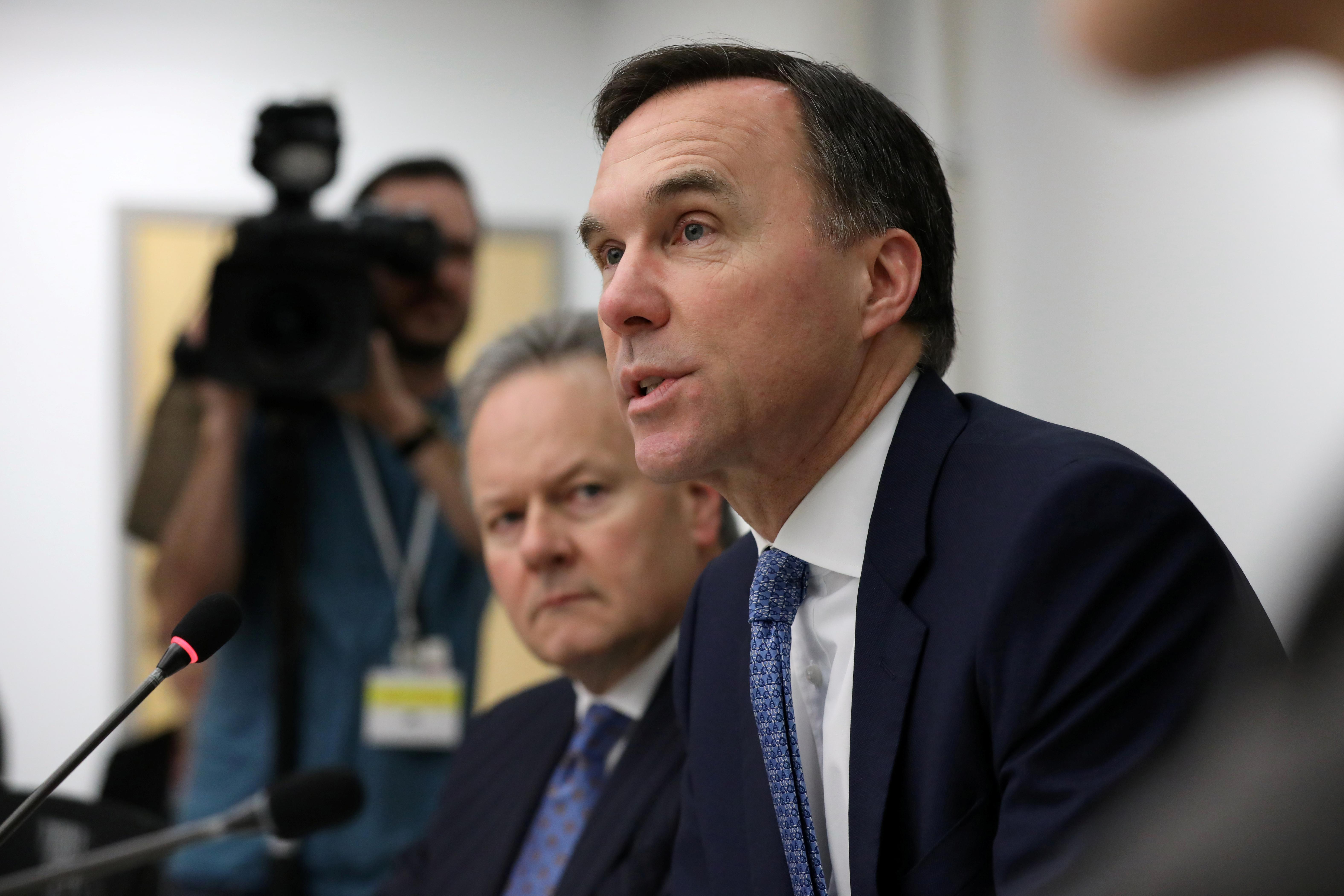 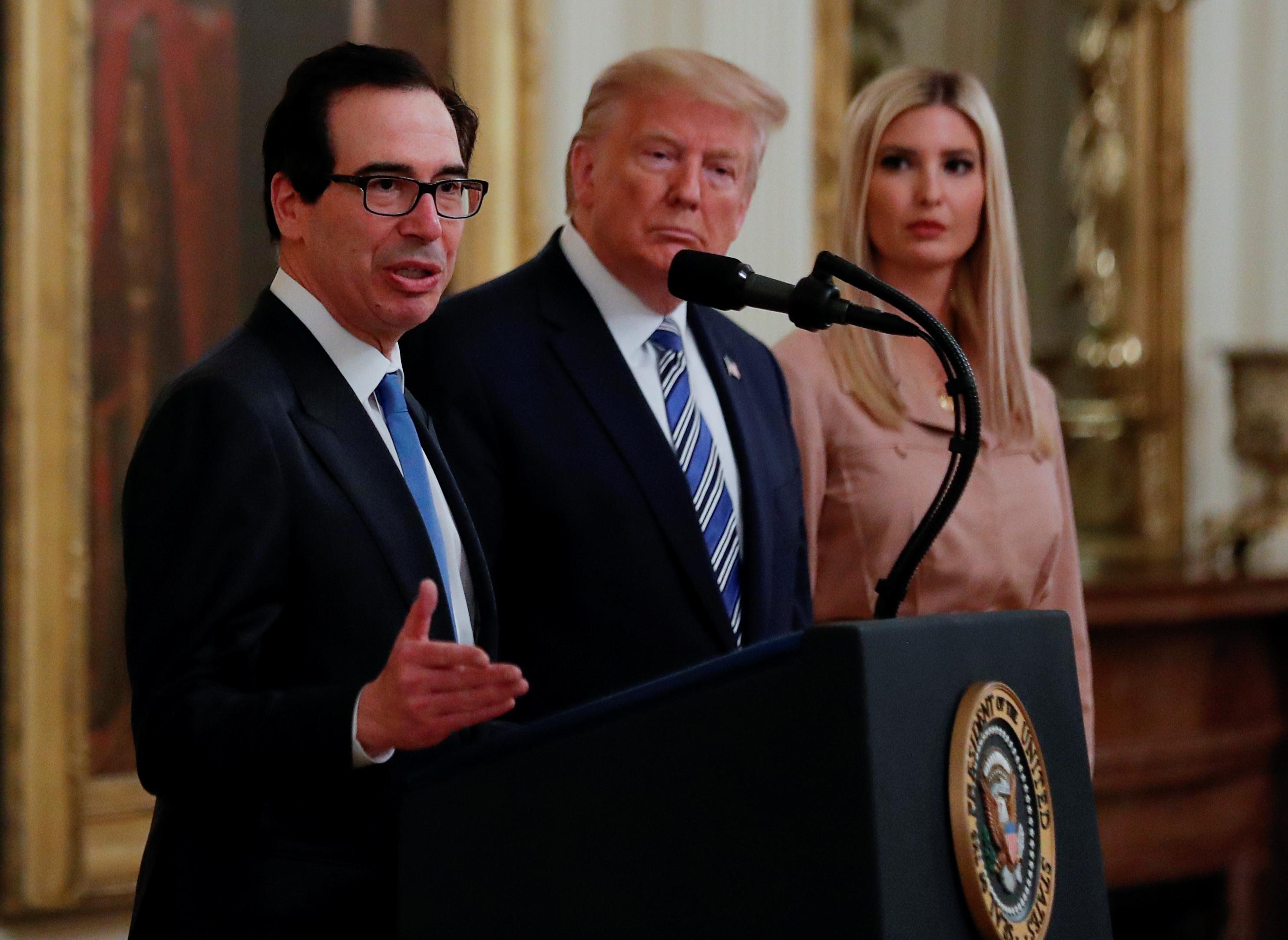 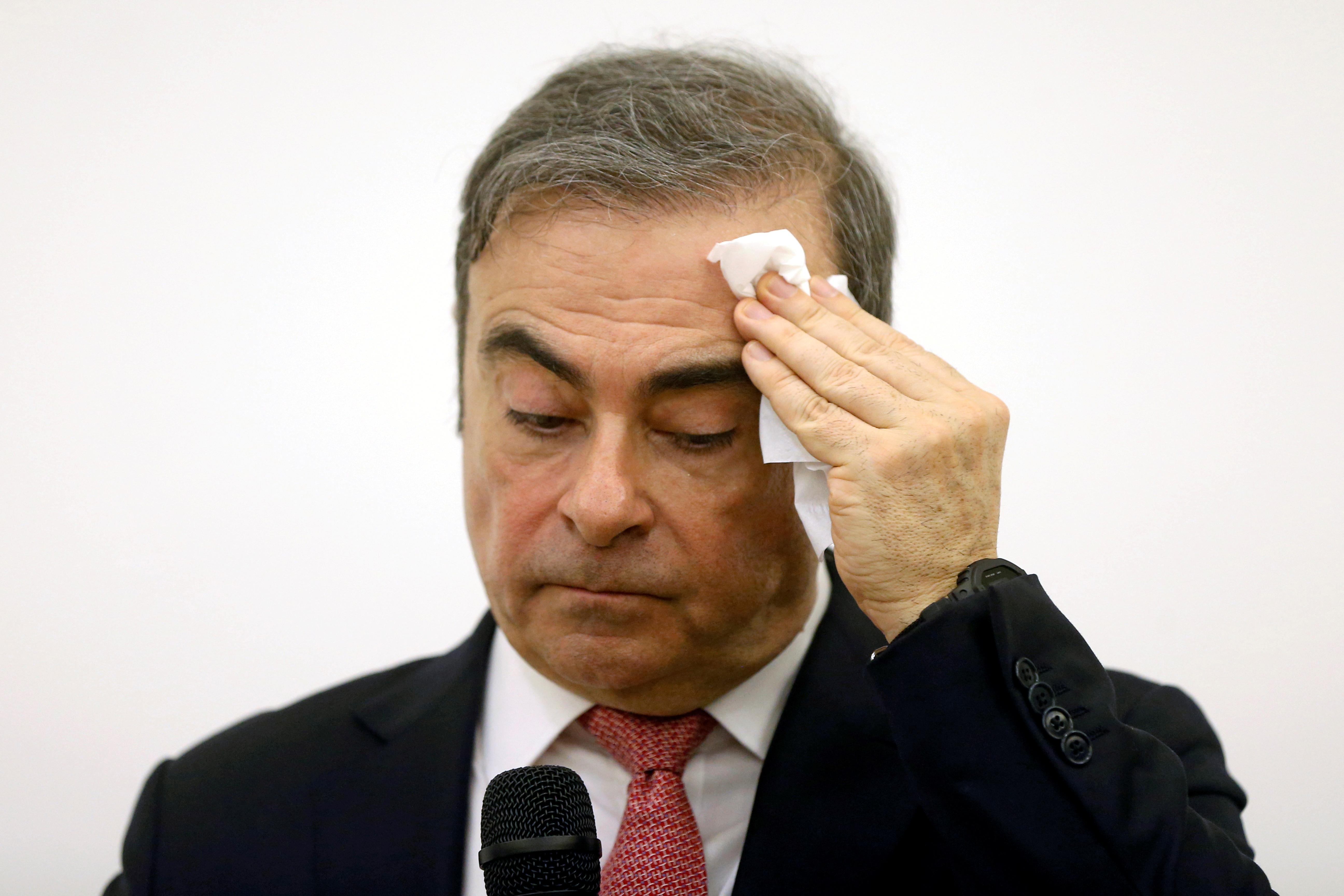 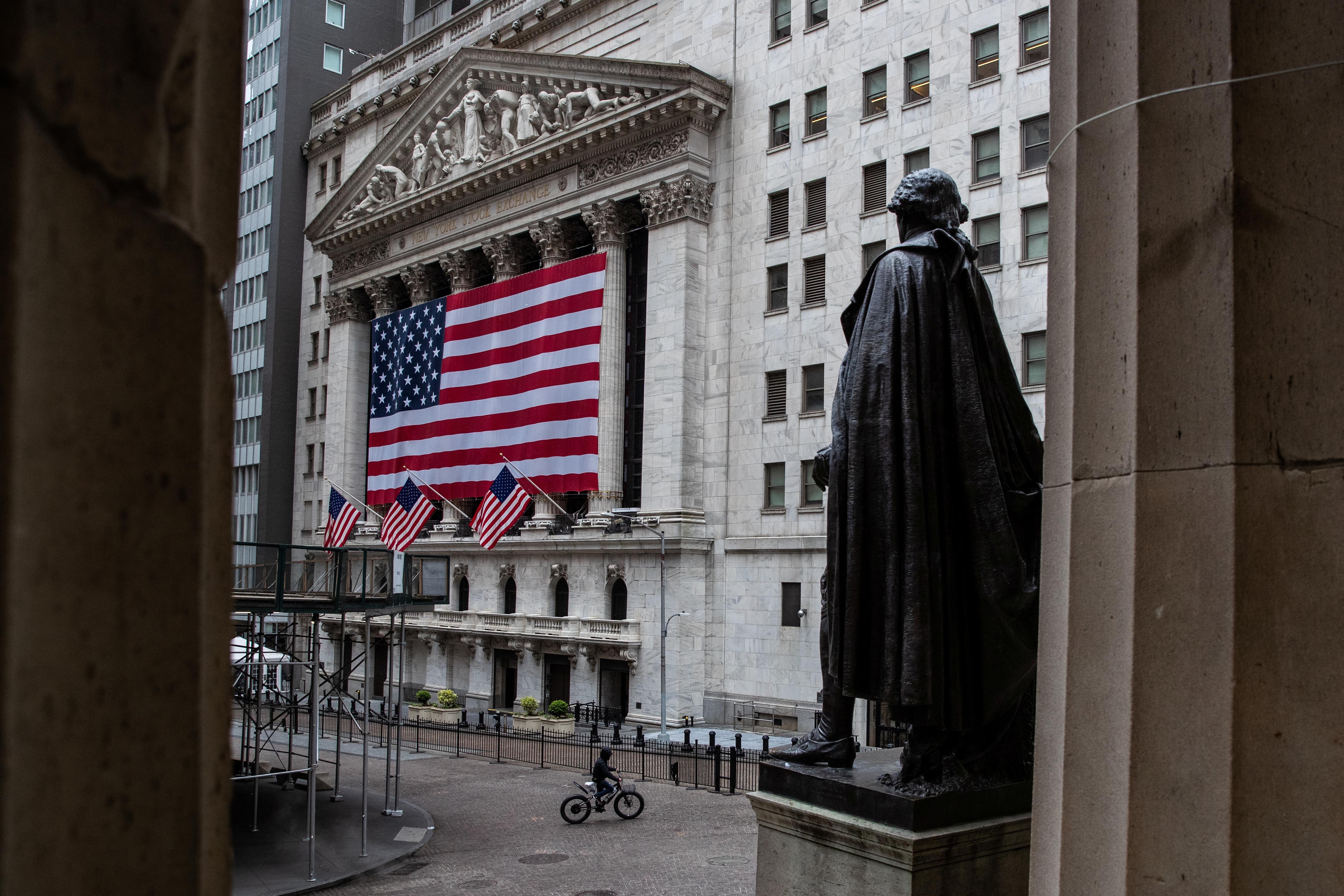 The Canadian government will unveil its budget for the 2019/20 fiscal year on March 19, Finance Minister Bill Morneau said on Wednesday.

The budget is the last before a federal election in October. The Liberal government, which has pledged to boost spending to invigorate an economy hit by low oil prices, forecast in October the 2018-19 deficit at C$18.1 billion ($13.76 billion), smaller than the revised C$18.8 billion in the February 2018 budget.