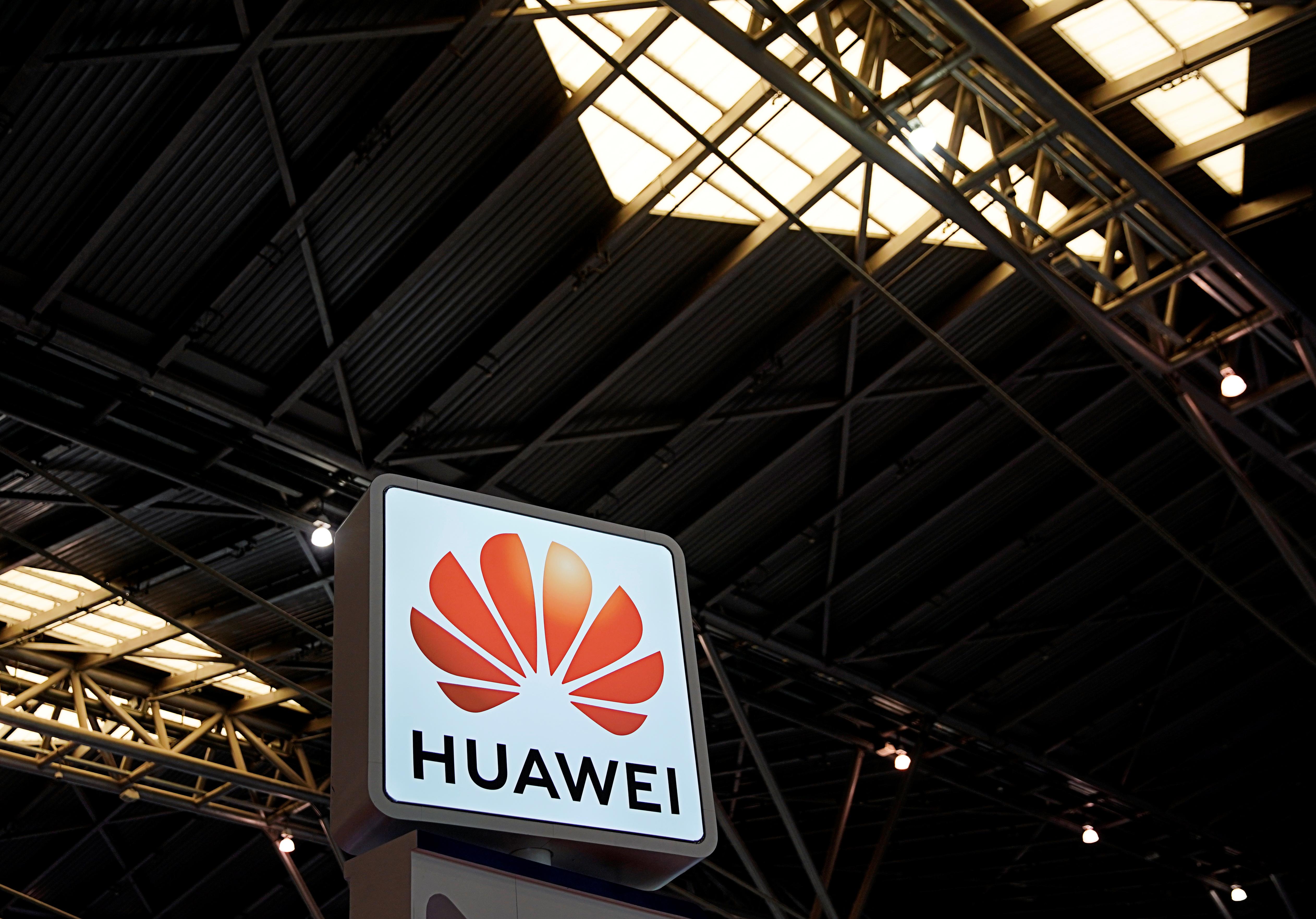 A Huawei company logo is seen at the security exhibition in Shanghai, China May 24, 2019. Aly Song China on Friday denounced U.S. Secretary of State Mike Pompeo for fabricating rumors after he said the chief executive of China's Huawei Technologies Co Ltd was lying about his company's ties to the Beijing government.

Huawei has repeatedly denied it is controlled by the Chinese government, military or intelligence services.

"Recently, some U.S. politicians have continually fabricated rumors about Huawei but have never produced the clear evidence that countries have requested," Chinese Foreign Ministry spokesman Lu Kang said, when asked about Pompeo's remarks.

The United States has been rallying its allies to persuade them not to use Huawei for their 5G networks, citing security concerns.

Lu said the U.S. government was provoking suspicion in the U.S. public to confuse and instigate opposition.

U.S. President Donald Trump also said on Thursday that U.S. complaints against Huawei might be resolved within the framework of a U.S.-China trade deal, while at the same time calling the Chinese telecommunications giant "very dangerous".

Lu said he didn't know what Trump was talking about.

"Frankly, I'm actually not sure what the specific meaning of the U.S. leader, the U.S. side, saying this is," he said, adding that if reporters were interested they should ask the United States to clarify.

Lu reiterated that the United States should stop using its national power to suppress and smear other countries' companies, adding that China wanted to resolve differences between the two countries through friendly dialogue and consultation.