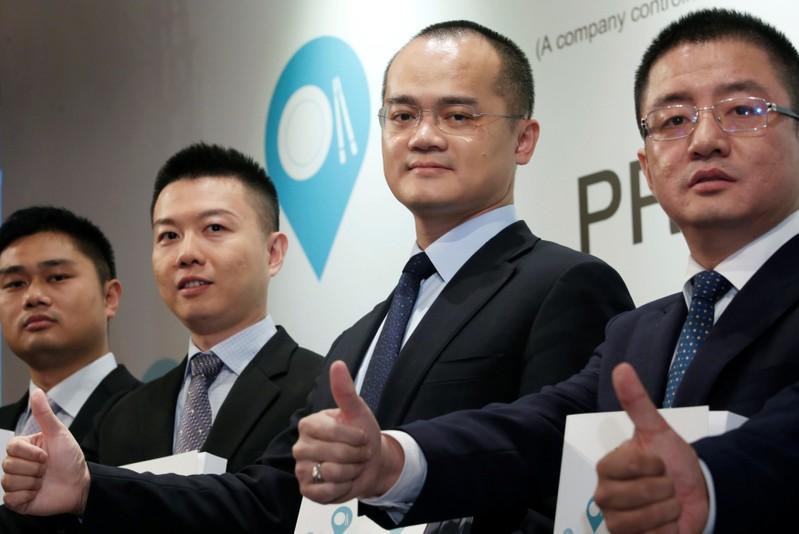 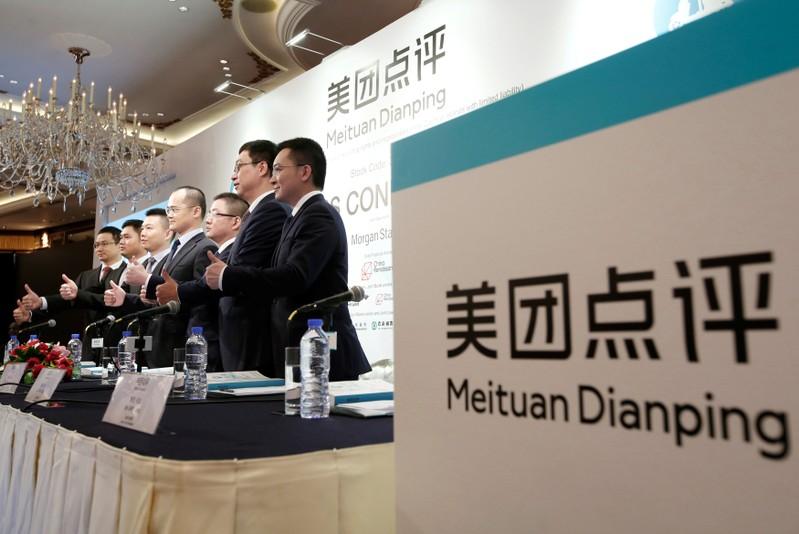 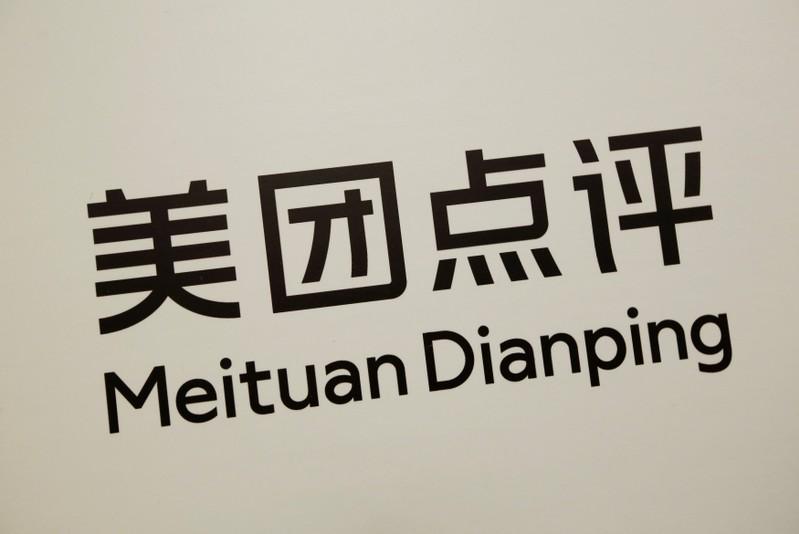 A company logo of China's Meituan Dianping, an online food delivery-to-ticketing services platform, is displayed at a news conference on its IPO in Hong Kong, China September 6, 2018. Bobby Yip 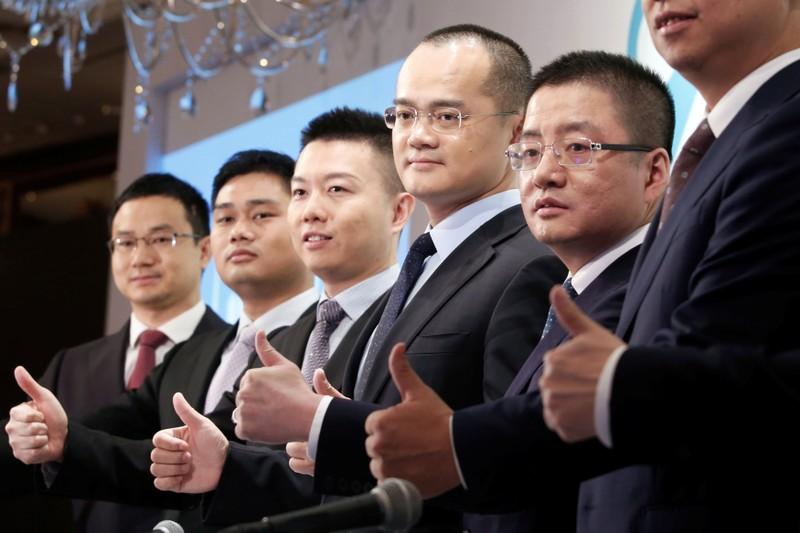 China's Meituan Dianping, an online food delivery-to-ticketing services platform, confirmed it had filed for an up to $4.4 billion Hong Kong IPO and said it will focus on its domestic business instead of overseas expansion in the near future.

That could make it the world's biggest internet-focused float since e-commerce giant Alibaba Group's (BABA.N) $25 billion New York listing in 2014.

Beijing-based Meituan, which offers services ranging from movie ticketing, food delivery to hotel and travel booking as well as ride-hailing, will make its market debut on Sept. 20.

The firm was valued at around $30 billion in a fundraising round late last year.

"There are plenty of opportunities in the overseas markets, but we have a very good customer base in China ... We would like to be rooted in China and focus on the domestic market first," Meituan's co-founder and chief executive, Wang Xing, said at a news conference in Hong Kong on Thursday.

Founded in 2010, Meituan which used to be likened to U.S. discounting platform Groupon Inc, in 2015 completed a $15 billion merger with its then main rival Dianping, akin to U.S. online review firm Yelp Inc.

Co-founder and senior vice president Wang Huiwen said as the company's core strategy is "food plus platform", it does not plan to increase its investment in the car-hailing business.

Other business segments such as its merchants' management system and food supply chain are more worthy of investment, Wang Huiwen said, as they are more relevant to Meituan's core food delivery business than car-hailing.

Meituan's float is among the latest on a packed Hong Kong listing calendar for the coming months, including an up to $1 billion IPO from top movie ticketing platform Maoyan Weying and an at least $3 billion listing from bitcoin mining equipment maker Bitmain.

Hong Kong has seen a pickup in interest for listings after the introduction of new rules this year designed to attract tech companies with dual-class share structures.

Xiaomi fully exercised a 15 percent "greenshoe", or over-allotment, option in July, taking total proceeds from the IPO to $5.4 billion.

Meituan said it will sell about 480 million primary shares. Including a 15 percent "greenshoe" option, the deal size would be $5.1 billion.

The price range represents a multiple of 23.5 times to 28.2 times its 2020 profit forecast from its underwriting syndicate, according to Thomson Reuters publication IFR.

Meituan has lined up $1.5 billion from five cornerstone investors for its IPO.