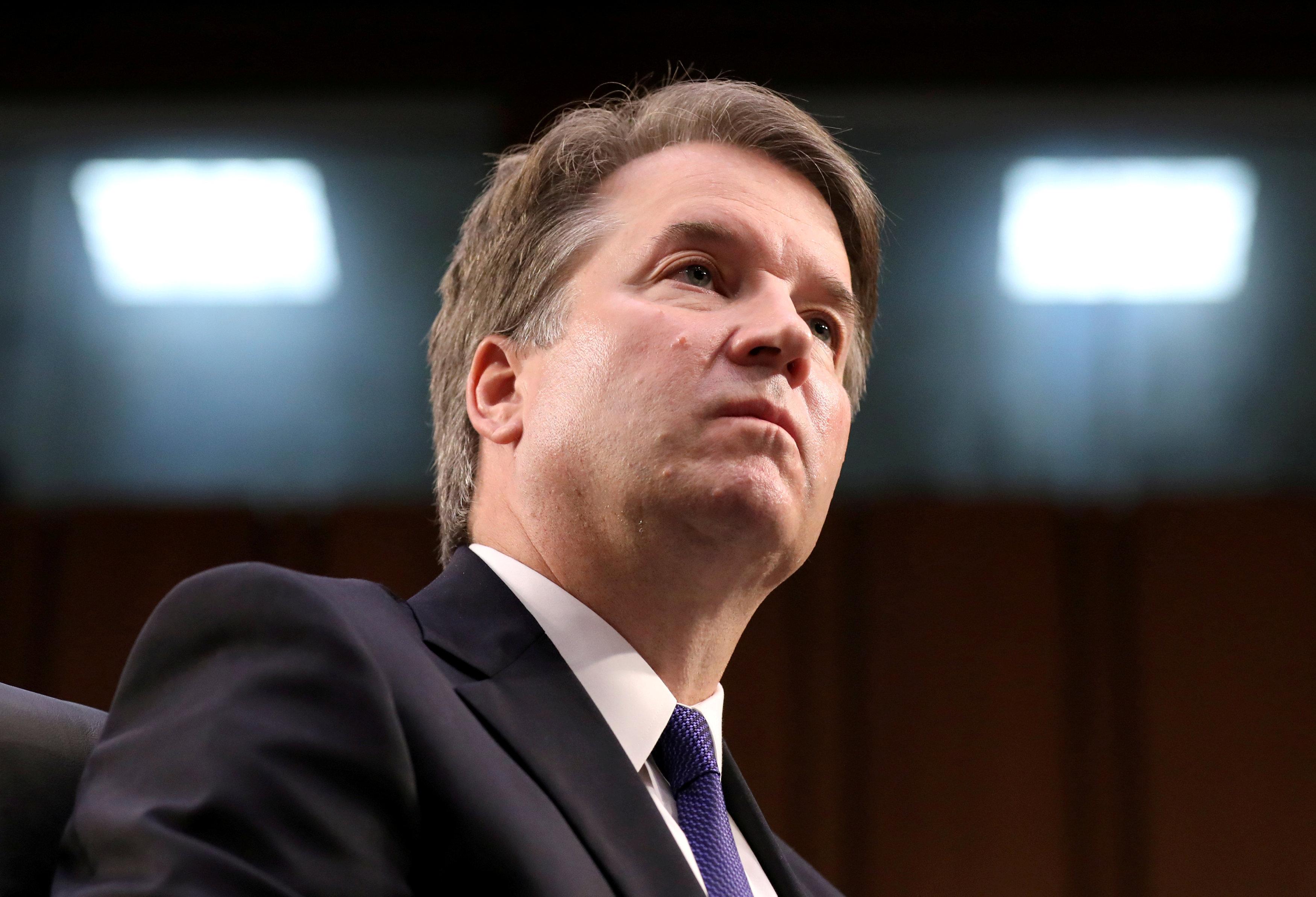 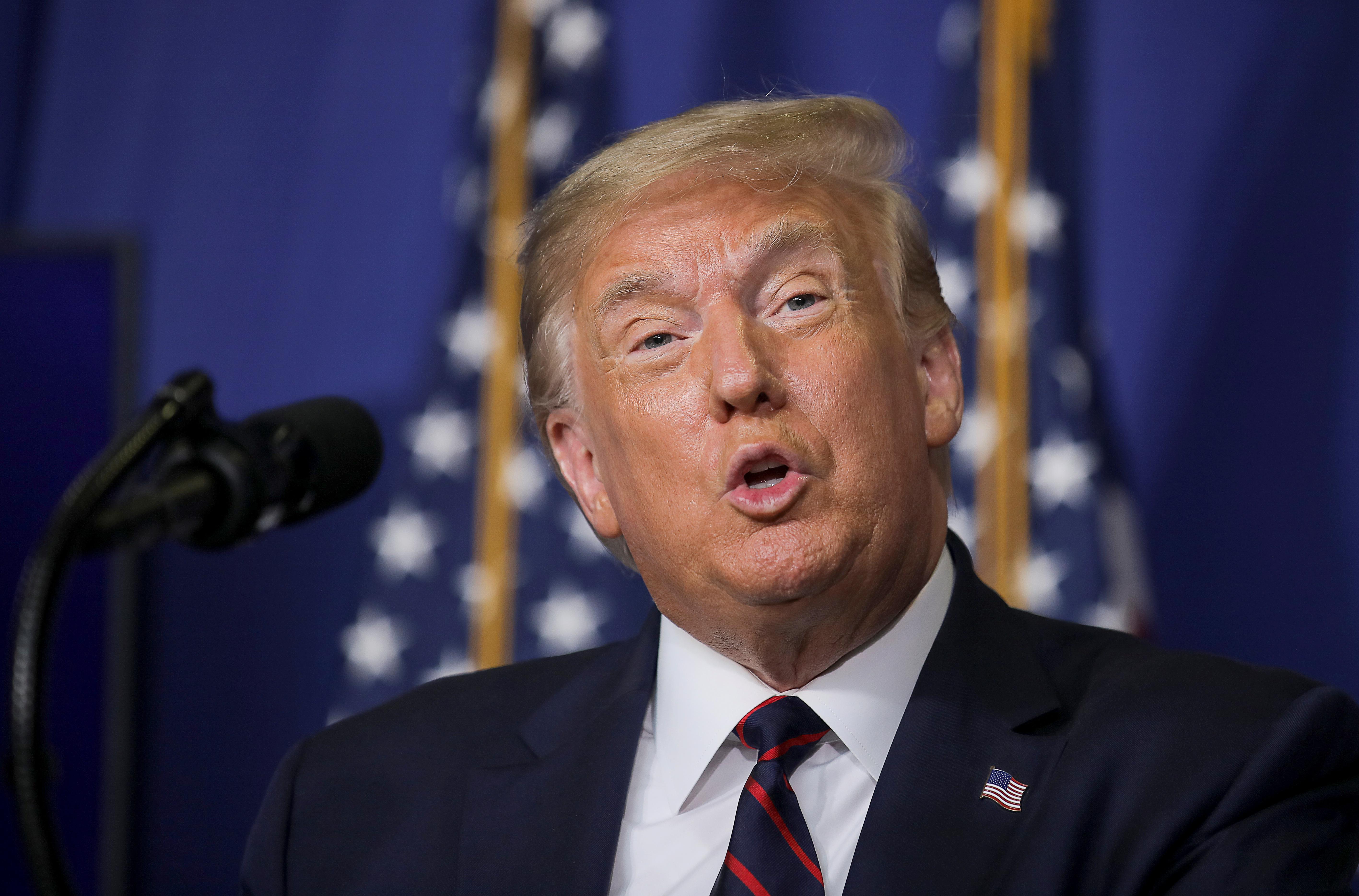 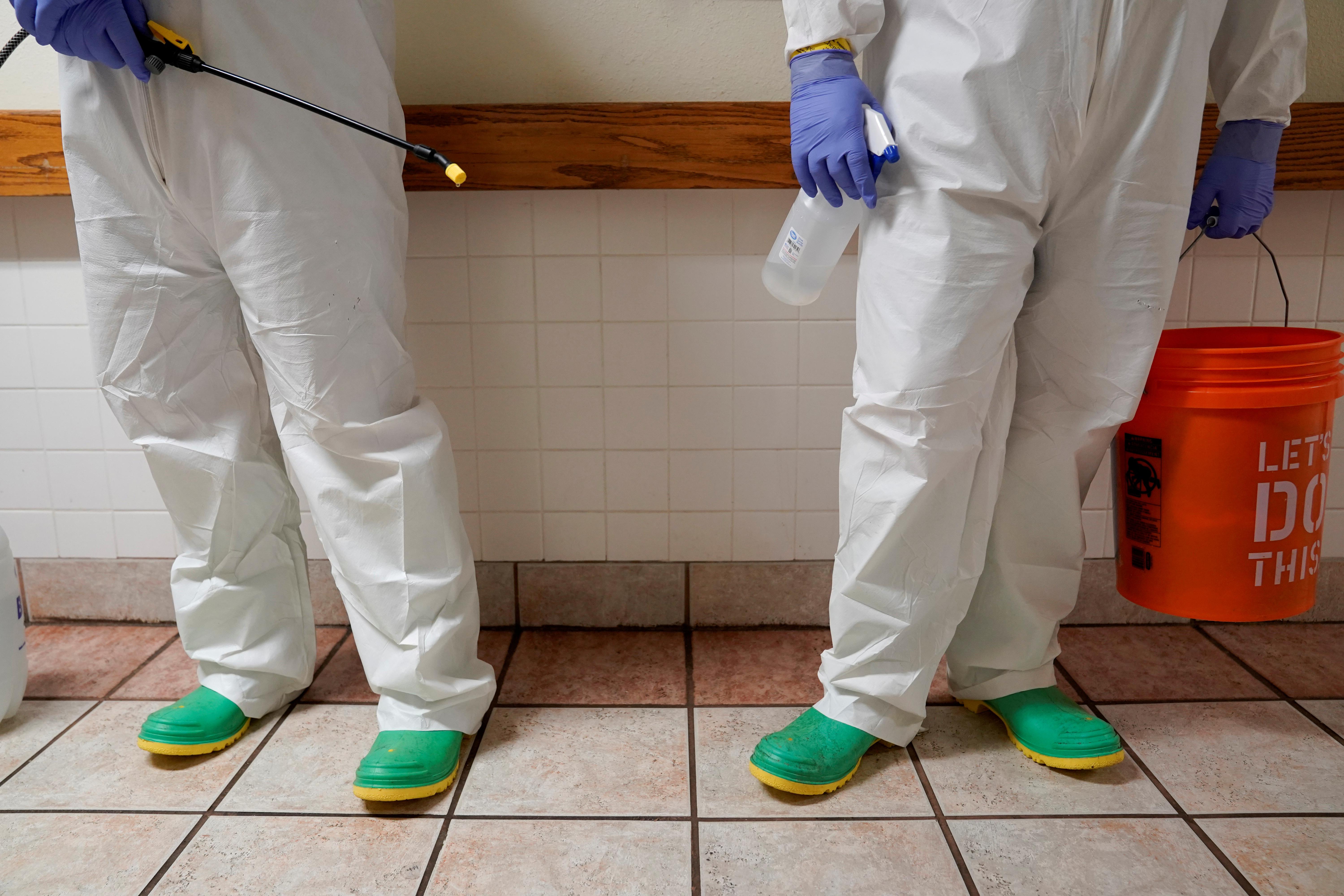 President Donald Trump's nomination of Brett Kavanaugh to the U.S. Supreme Court is before a Senate committee that is struggling to advance it after a woman alleged Kavanaugh sexually assaulted her when they were in high school in 1982.

The full Senate must approve Kavanaugh and Republicans hold only a slim majority there. Most Democrats were expected to oppose the nominee.

As of yet, there are no clear signs of Republican defections but here are key senators to monitor ahead of any action.

* Jeff Flake. A frequent Trump critic who will retire from the Senate in January, Flake was complimentary toward Kavanaugh during his confirmation hearing earlier this month.

However, on Wednesday, after the president's eldest son Donald Trump Jr. made light of Ford's allegations on Instagram, Flake replied in a tweet, "This is sickening. No one should make light of this situation," USA Today reported.

* Susan Collins. A moderate who sometimes breaks from party ranks, Collins earlier this week said she wants both Ford and Kavanaugh to testify under oath to the committee.

She told reporters that if Kavanaugh has lied about allegations of sexual misconduct, "that would be disqualifying." It was still unclear on Friday whether Ford would testify.

After Kavanaugh's confirmation hearing, Collins said generally positive things about him. In 2017, she voted to confirm Neil Gorsuch, Trump's first nomination to the court.

Collins told the Portland Press-Herald in Maine that she was "appalled" by Trump's tweets on Friday saying that if the attack on Ford had been as bad as she said, it would have been reported.

* Lisa Murkowski. Another occasional party renegade, she has promised to be "rigorous" in her review of Kavanaugh. She has not said how she will vote. Collins also backed Gorsuch.

* Dean Heller. Heller is the only Republican senator up for re-election on Nov. 6 whose state was won by Hillary Clinton in 2016 and he is seen as vulnerable in his race. Trump flew to Las Vegas in Heller's home state of Nevada on Thursday to campaign for him.

Heller said in a statement after meeting with Kavanaugh in July that had “no reservations in confidently supporting him."

* Rand Paul. Another Republican maverick on some issues, Paul said in July he will support Kavanaugh.

* Bob Corker. He has clashed with Trump and is not running for re-election but he has described Kavanaugh as a "superb nominee" whom he plans to vote for. On Tuesday, he said in a tweet, "If we don’t hear from both sides on Monday, let’s vote."

* Ben Sasse. Another senator who has clashed with Trump, Sasse has said he will vote for Kavanaugh.

* Heidi Heitkamp. Facing a re-election campaign in North Dakota, a heavily pro-Trump state, she was one of three Democrats who voted for Gorsuch. On Kavanaugh, she has called for further investigation of Ford's allegations.

* Joe Manchin. Also up for re-election in the pro-Trump state of West Virginia, he says healthcare is his test of whether to support Kavanaugh, whose critics say will rule against Obamacare the first chance he gets on the Supreme Court. Manchin voted for Gorsuch.

* Joe Donnelly. Non-committal thus far on Kavanaugh, Donnelly, too, is up for re-election in the red-leaning state of Indiana. On Monday, he said the allegations against Kavanaugh "serious and merit further review."

* Doug Jones. The first Democratic senator elected from Alabama in over 20 years, he must show he can be independent-minded to stay in office. The Kavanaugh vote could be a test.

* Jon Tester. He opposed Gorsuch but has not come down firmly on Kavanaugh.

* Bill Nelson. He has not stated explicitly whether he would vote for Kavanaugh but he said in a July fundraising email that Democrats need to stop Republicans' "plans to put another right-wing extremist on the Supreme Court.” Nelson opposed Gorsuch.