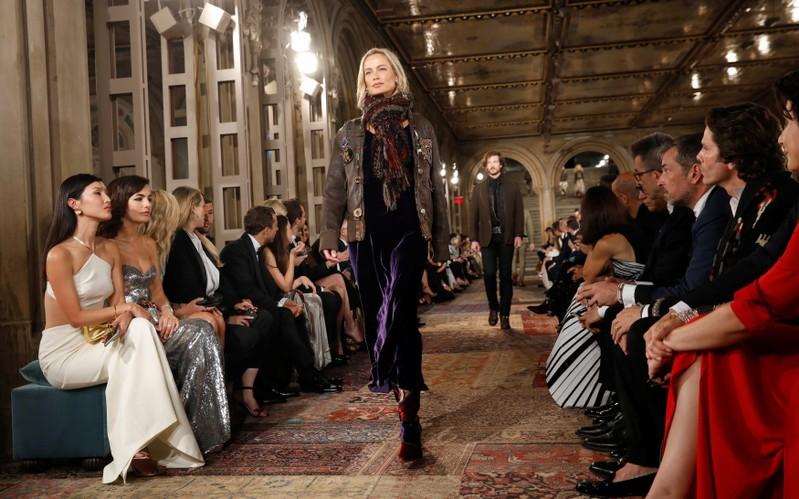 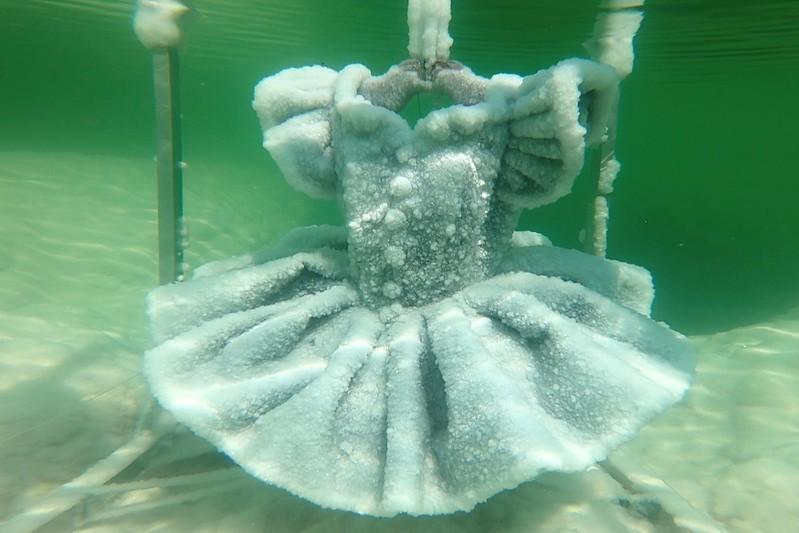 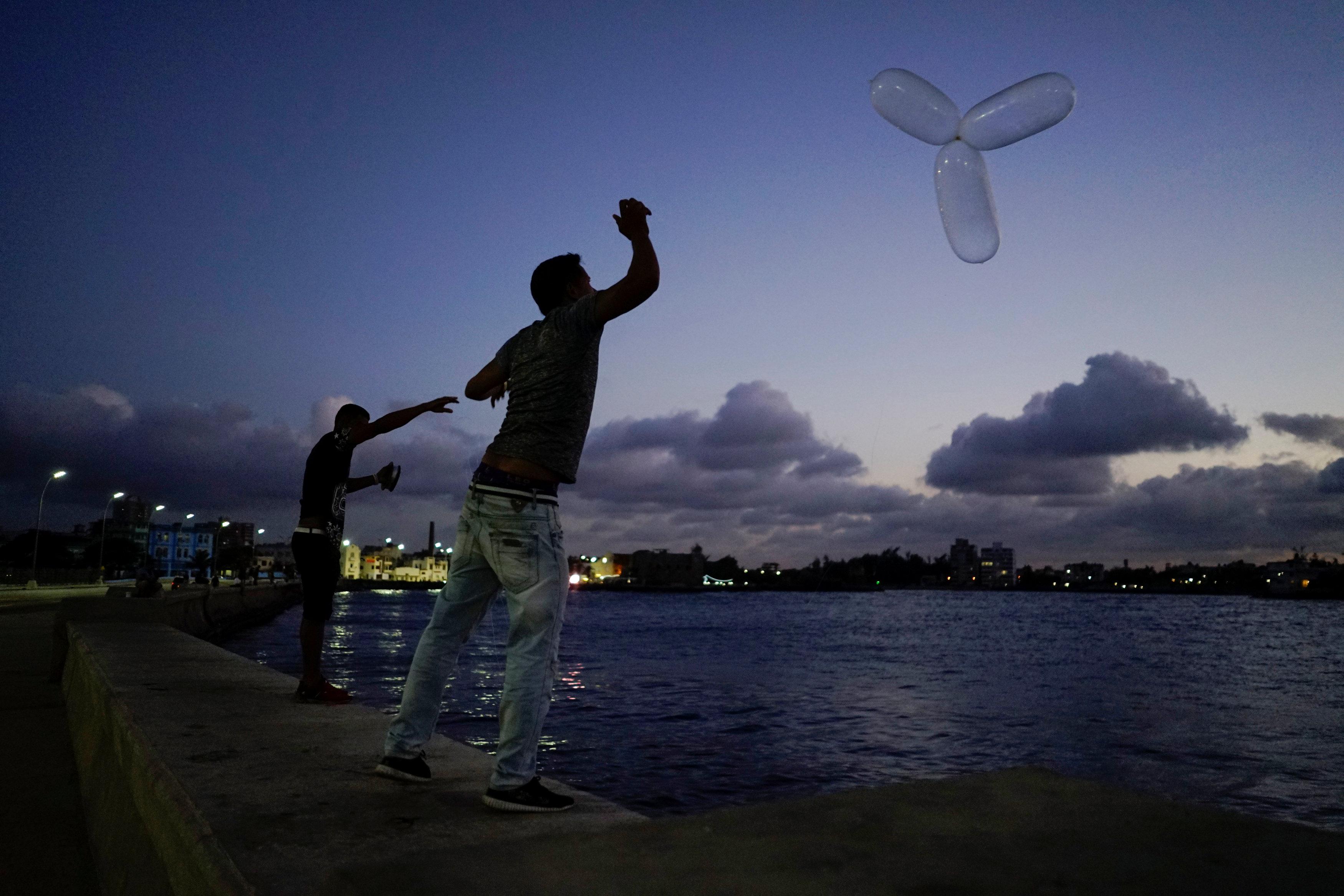 France have airlifted two bears from Slovenia high into the Pyrenees to help bolster their tiny population in the mountains that border Spain, defying protests by farmers who complain the animals are a threat to their livestock.

A helicopter carried the first bear in a crate up the mountain range's grassy slopes on Thursday, evading roadblocks set up on mountain passes by 150 farmers, some bearing rifles, determined to stymie the re-introduction.

Stephane Pecate, a local official, confirmed the airlift had been completed. A second bear was released in the western part of Pyrenees on Friday, although the exact location was not disclosed.

"Experts believe that the two female bears are pregnant which means that they will have cubs probably early next year. One bear usually has two cubs," Marko Jonozovic, head of the department for forest animals and hunting at the Slovenia Forest Service, told Reuters.

Protesters vowed to fight the relocation.

"We'll push the bears out, scare them, make them run away," one opponent of the operation told reporters on Thursday, accusing local authorities of turning a deaf ear to their objections.

In August, protesters poured blood and dumped sheep carcasses in front of the office of one mayor who backed the plan to introduce the two female bears, as tensions flared between farmers and elected officials.

Wildlife experts estimate that there are 43 bears living in the Pyrenees, which straddle the Franco-Spanish frontier.

Bears from Slovenia were first re-introduced into France in the 1990s when hunters all but wiped out the native population.

"There are people who believe they have the right to block roads, to threaten others, to threaten me, with guns," Ecology Minister Francois de Rugy said on franceinfo radio. "Such an attitude is unacceptable."

In the land of pilsner, Czech hops suffer amid drought