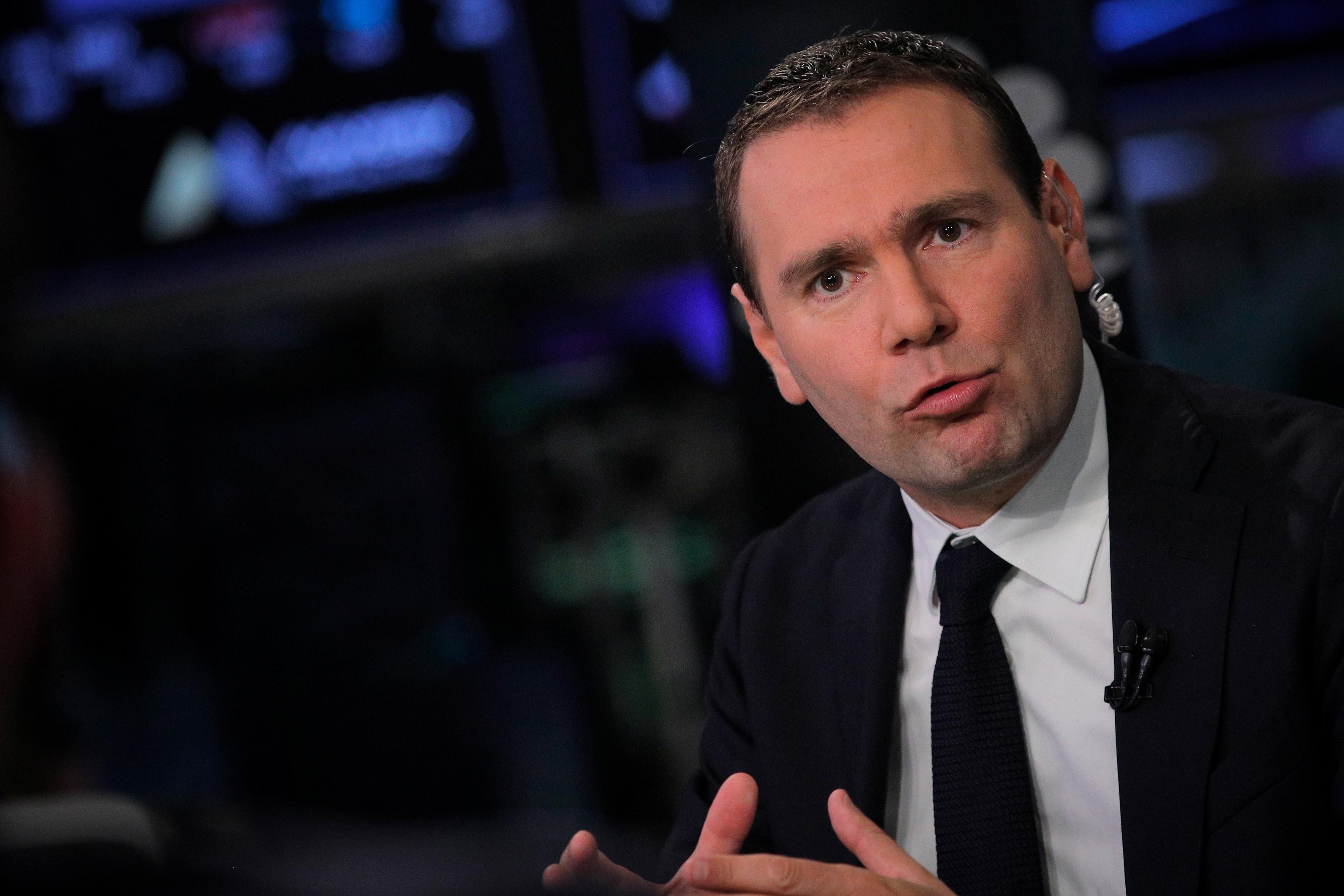 Alexandre Ricard, Pernod Ricard Chairman and CEO, speaks during an interview with CNBC on the floor at the New York Stock Exchange (NYSE) in New York, U.S., September 5, 2019. Brendan McDermid

The boss of Pernod Ricard (PERP.PA) said on Thursday that trade tariffs that will apply to single malt Scotch and Spanish wine from Oct. 18 will have a "significant" impact on Pernod Ricard in the United States.

Chairman and CEO Alexandre Ricard told Reuters in a telephone interview that Pernod Ricard USA could have to raise prices to make up for the tariff hikes that will impact brands such as Glenlivet Scotch whisky and Campo Viejo Spanish wine.

There has been speculation in banking circles that Elliott may have exited Pernod's capital.

"We never comment on the position of our investors...We are pursuing a constructive dialogue with Elliott as we do with other investors," he added.

New York hedge fund Elliott Management said in December 2018 it had spent around 930 million euros a stake of just over 2.5 percent in Pernod Ricard. Elliott has called on Pernod Ricard to raise profit margins to bring them more in line with larger rival Diageo (DGE.L) and improve governance.

After the initial shock of the decision, intended by the Trump administration as punishment for illegal EU aircraft subsidies, Pernod Ricard shares have benefited as the detailed list of products affected excluded blended whiskies, cognac and champagne.