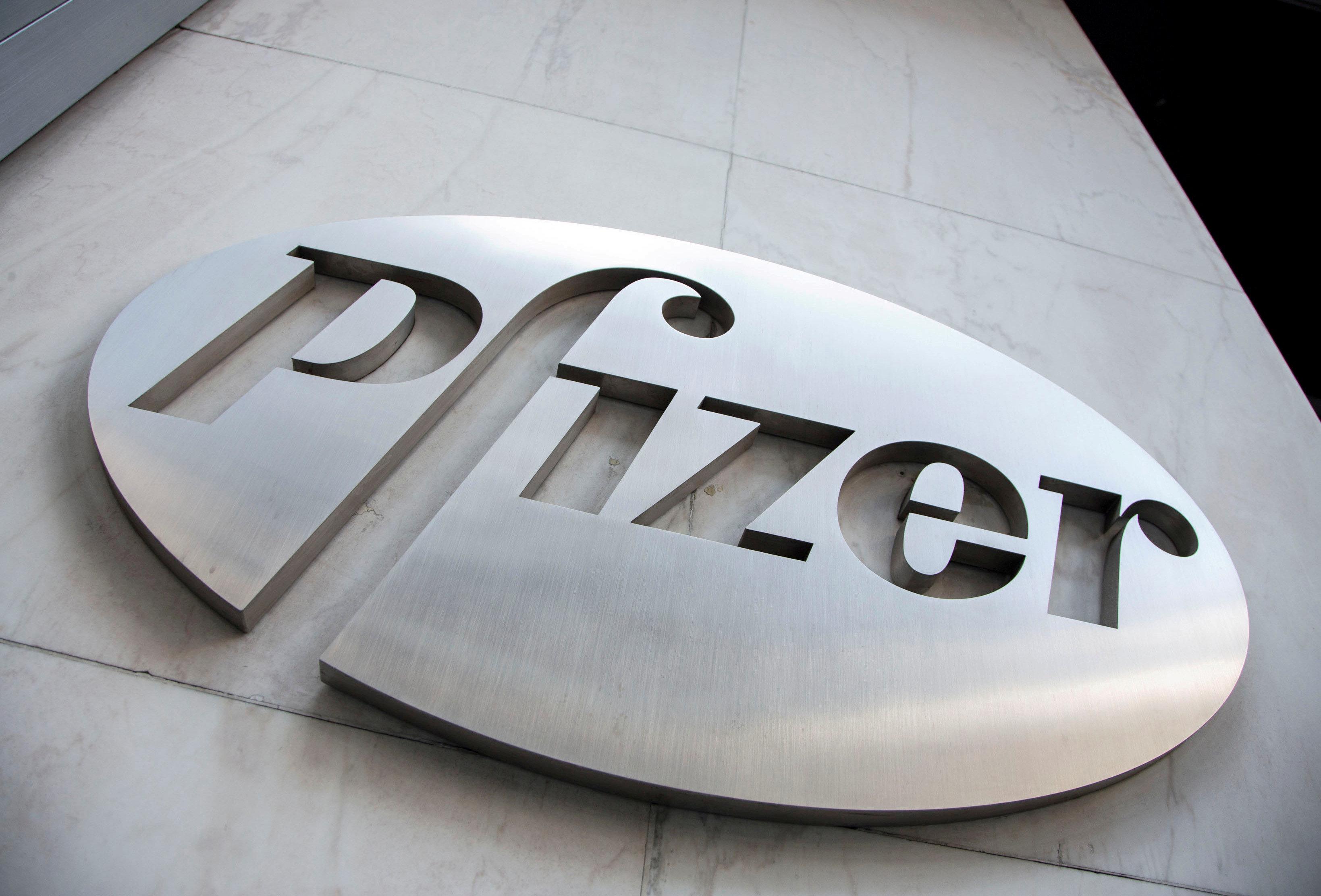 The Pfizer logo is seen at their world headquarters in New York April 28, 2014. Andrew Kelly 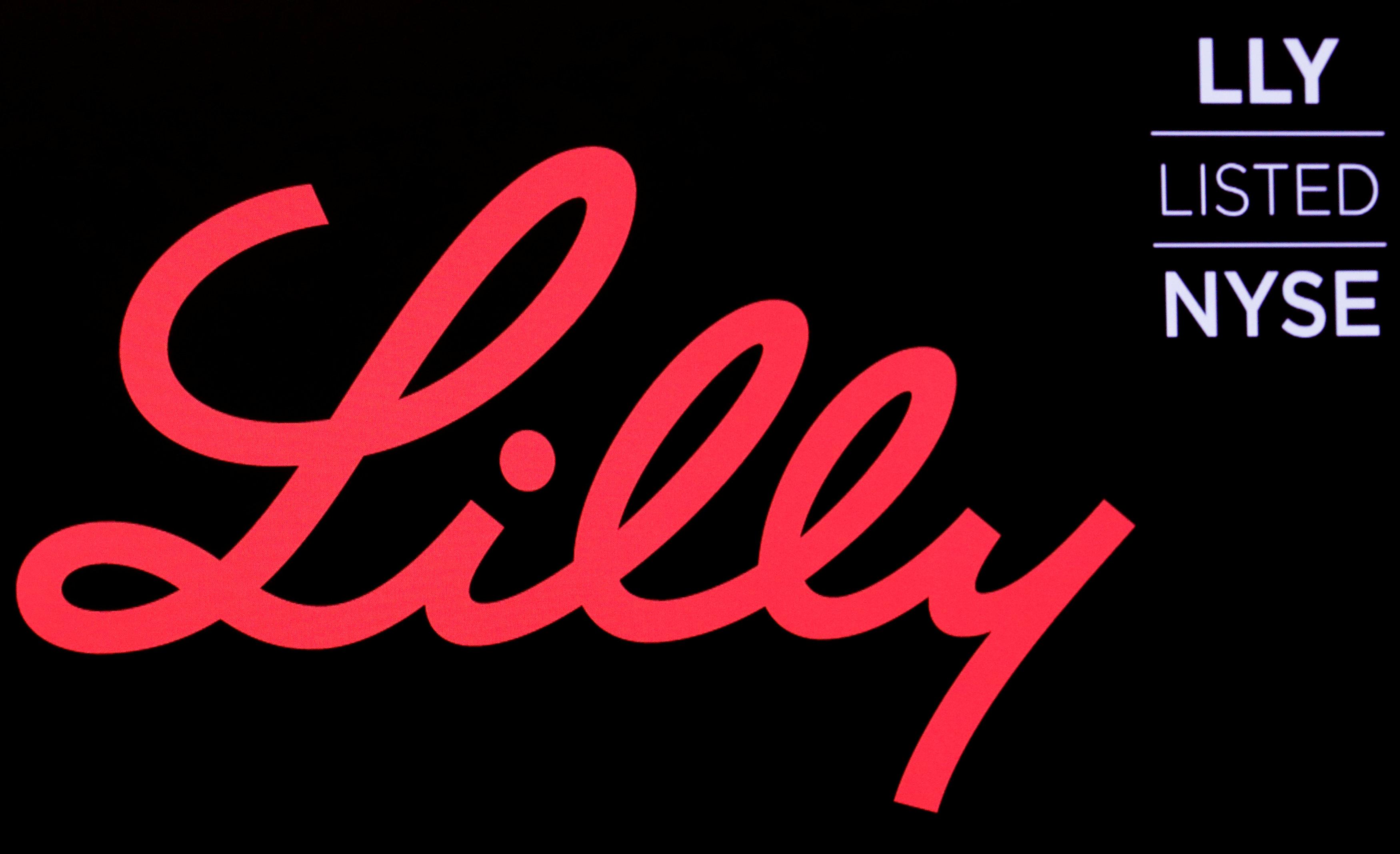 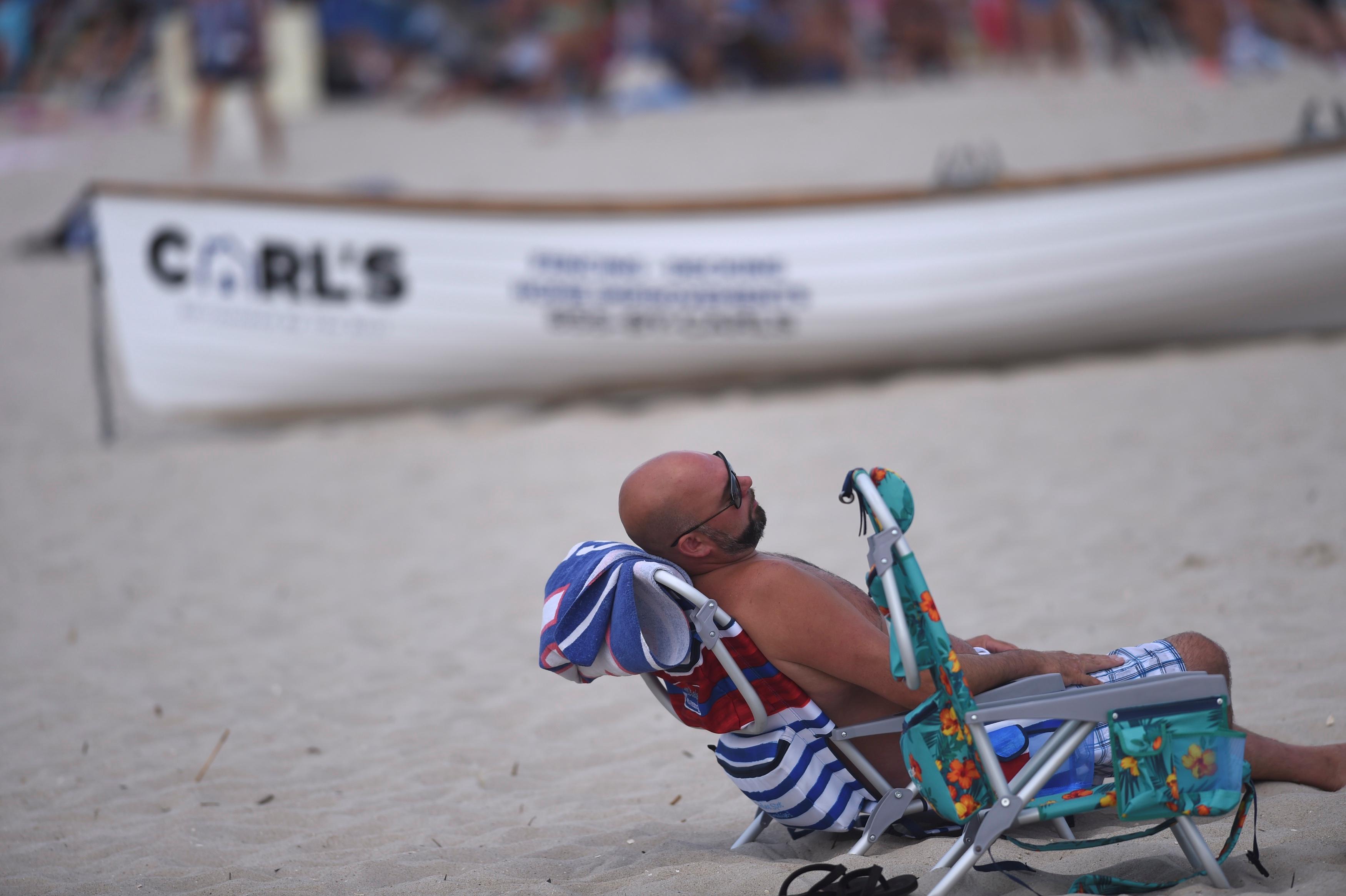 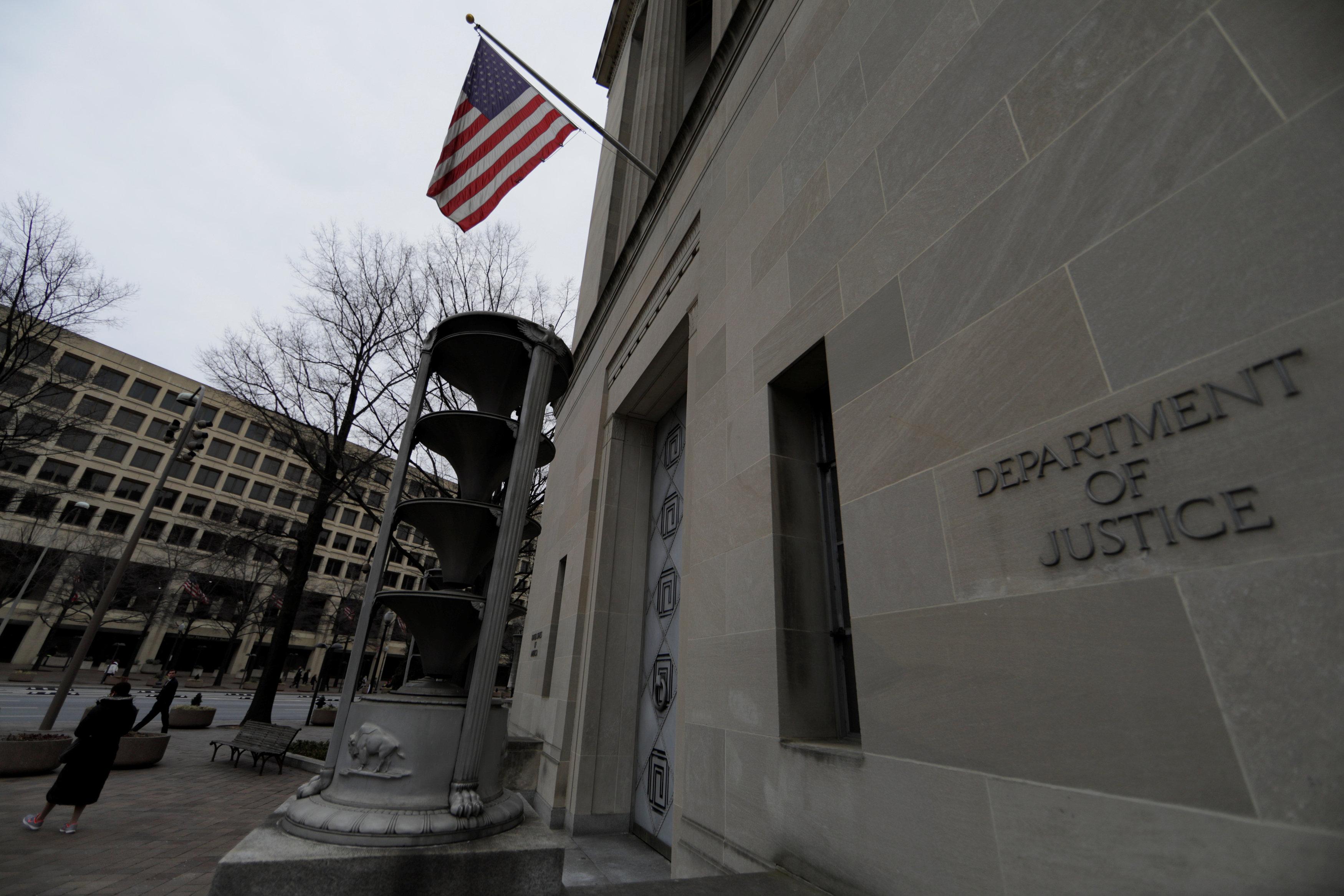 The companies now expect the ARCHES trial to end late this year, ahead of the previously anticipated completion date of April 2020, and the EMBARK trial to complete by mid-2020, earlier than the prior goal of March 2021.

Both trials are testing Xtandi in men with hormone-sensitive prostate cancer.

Xtandi is already approved in the United States to treat castration-resistant prostate cancer and brought Pfizer revenue of $171 million in the latest reported quarter.

Prostate cancer is the second most common cancer in men worldwide and over 164,000 men in the United States are estimated to be newly diagnosed with the disease this year, according to the American Cancer Society.