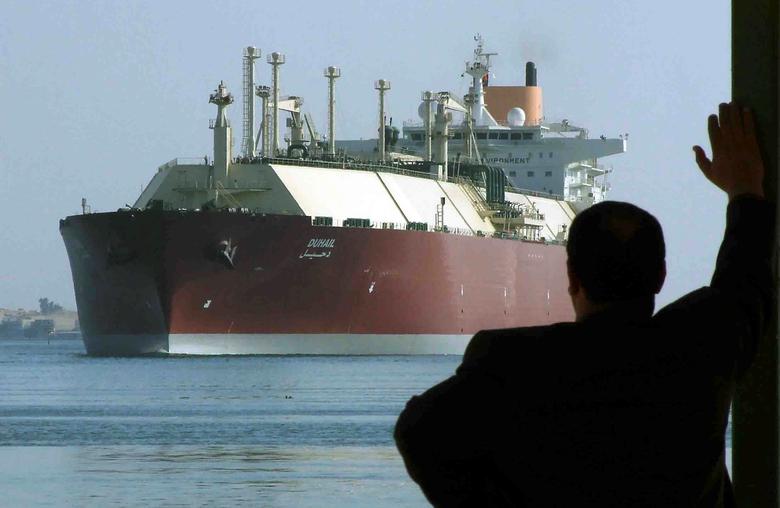 A man looks as the world's biggest Liquefied Natural Gas (LNG) tanker, Qatari-flagged DUHAIL as she crosses through the Suez Canal April 1, 2008. Stringer 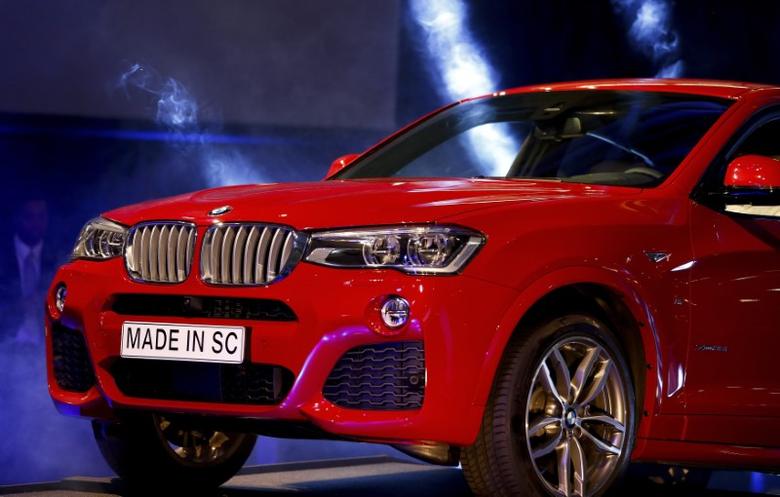 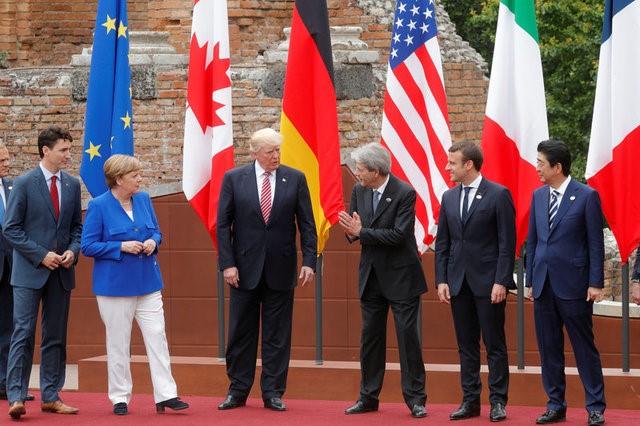 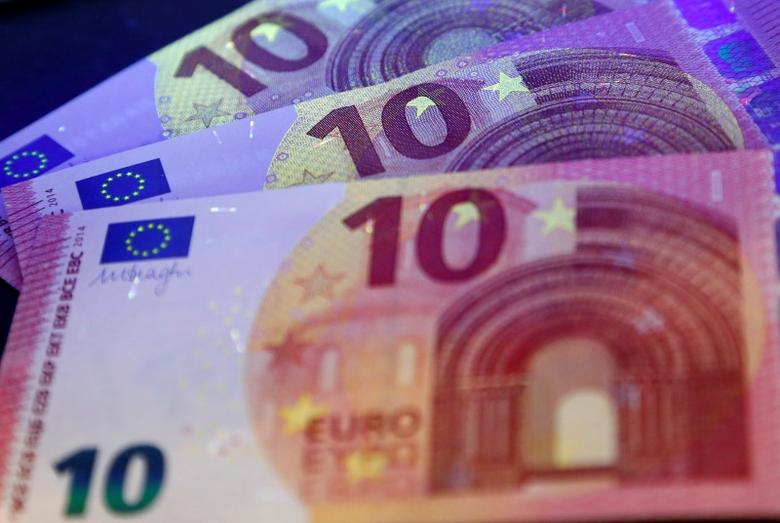 Saudi Arabia, along with the United Arab Emirates and Egypt - both highly reliant on Qatari gas via pipeline and LNG - and Bahrain said they would sever all ties including transport links with Qatar, an escalation on past diplomatic spats.

They accuse Qatar, which supplies roughly a third of global LNG - natural gas that has been converted to liquid form for export - of supporting extremism.

As the rift lifted oil prices, LNG traders took a wait-and-see approach, alert to potential disruption of regional energy flows but erring on the assumption that any trade shocks could be contained given well supplied global markets.

Qatar's top clients in Japan and India quickly received reassurances that supplies would continue as usual.

Within hours of the diplomatic break, the UAE barred all vessels coming to or from Qatar using its popular anchorage point off Fujairah.

The ban impacts about six LNG vessels linked to Qatar now anchored in the Fujairah zone which may need to be moved out, according to shipping data on Thomson Reuters.

But there was little sign yet of LNG supply being hit.

Still, traders startled by the development began to plan for all eventualities, especially any upsets to piped gas supplies from Qatar to the UAE.

The UAE consumes 1.8 billion cubic feet/day of Qatari gas via the Dolphin pipeline, and has LNG purchase agreements with its neighbor, leaving it doubly exposed to tit-for-tat measures, industry sources and traders said.

So far flows through Dolphin are unaffected but traders say even a partial shutdown would ripple through global gas markets by forcing the UAE to seek replacement LNG supply just as its domestic demand peaks.

With LNG markets in bearish mood and demand weak, the UAE could cope with Qatar suspending its two to three monthly LNG deliveries by calling on international markets, but Dolphin piped flows are too large to fully replace.

"A drop off in Dolphin deliveries would have a huge impact on LNG markets," one trader monitoring developments said.

Spot LNG prices have not yet reacted.

Egypt, while relying heavily on Qatari LNG brought in by Swiss commodity trade houses, is less vulnerable than the UAE because it has no direct deals with Qatar, domestic gas output is squeezing out the need for imports, and traders would be liable for any moves by Qatar to restrict exports.

"Trafigura, Glencore and Vitol frequently take LNG from Qatar and deliver it to Egypt but they take ownership of the cargoes at the Qatari port and don't use Qatari ships, meaning technically that Qatar shouldn't have sway," one trade source said.

In reality though, Qatar can block exports to certain countries by issuing so-called destination restrictions.

"It's not clear yet," another LNG trader said of potential impacts to deliveries from Qatar to Egypt.

Egypt is halfway through its annual LNG cargo delivery program for the year, with 50 shipments left to arrive, of which at least 10 are of Qatari origin, a Cairo-based energy source said.

Retaliatory measures such as suspending LNG supply deals would leave Qatar free to push more volumes into Europe where it has access to several import terminals.

Under that scenario, trade houses with supply commitments to Egypt could turn to the United States, Algeria and Nigeria for replacement cargoes, traders and industry sources said.

The deterioration in ties between Qatar and Egypt contrasts with 2013 when the producer gifted five LNG cargoes to Egypt - when Mohamed Mursi, leader of the Muslim Brotherhood, served as president.

For thousands of U.S. auto workers, downturn is already here