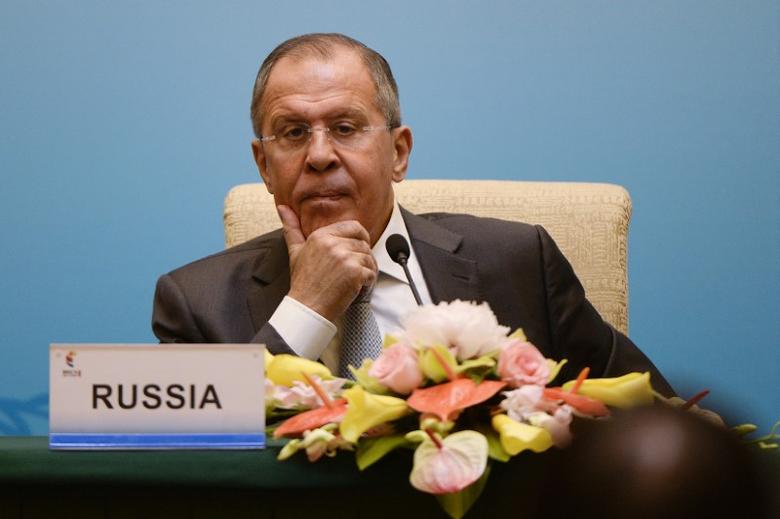 Russia will build on the success of a local ceasefire in south-west Syria and seek further opportunities to cooperate with the United States in resolving the Syrian conflict, Russian Foreign Minister Sergei Lavrov said on Monday.

Lavrov, speaking at a news conference, said: "We will try, on this basis, to take further steps forward."

He said Russia had durable contacts with U.S. officials over the conflict in Syria, and was hoping to broker cease-fires in other parts of the country.