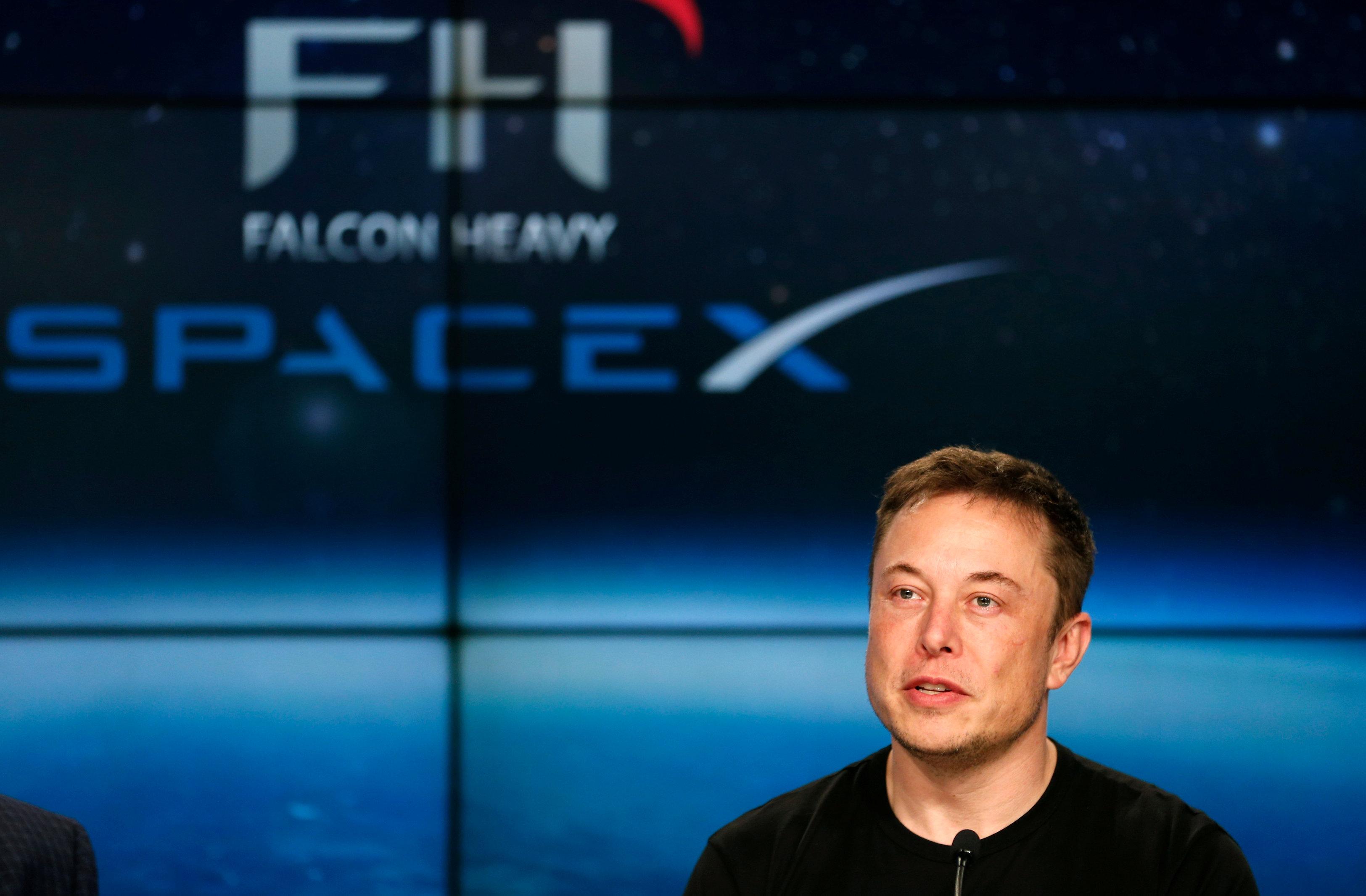 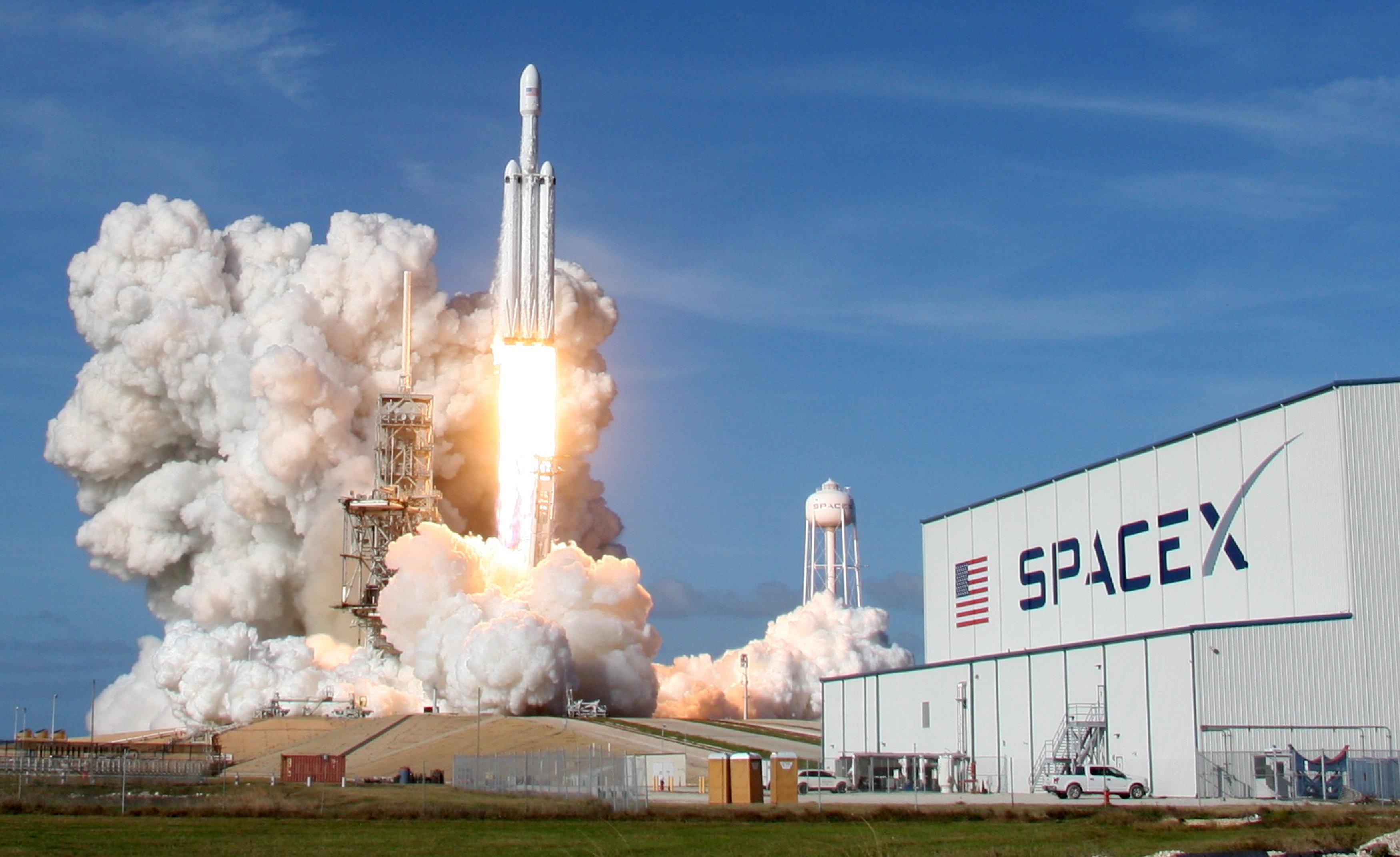 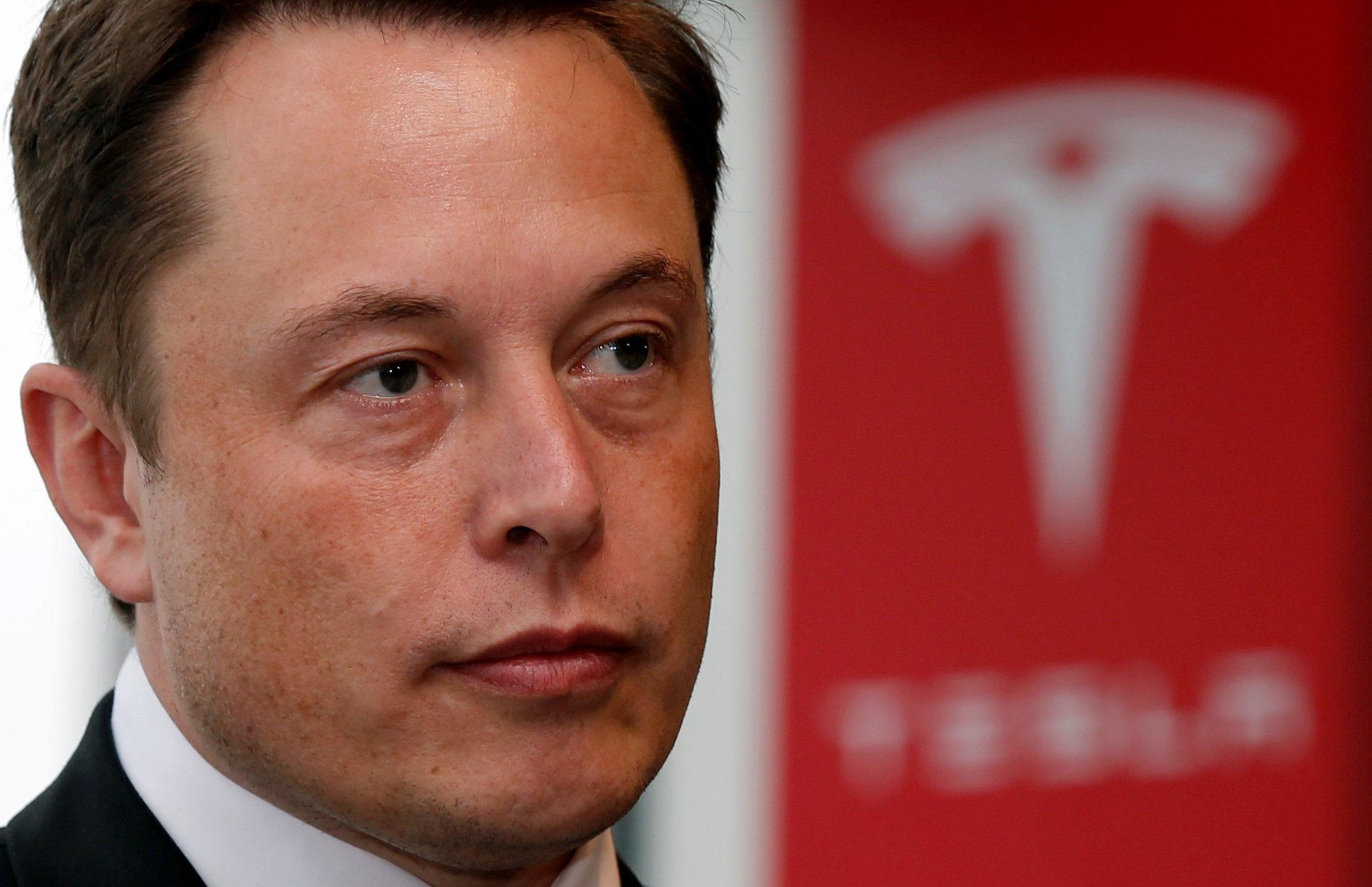 Below are several questions and answers on SpaceX, its shareholders, valuation and customers.

WHAT DID MUSK SAY WHEN HE COMPARED SPACEX AND TESLA?

In a letter here on Tesla's website, Musk said that taking the company private would shield Tesla from the scrutiny of Wall Street and its demand for positive quarterly results. Musk pointed to SpaceX to explain the benefits of private ownership.

"SpaceX is a perfect example: it is far more operationally efficient, and that is largely due to the fact that it is privately held. This is not to say that it will make sense for Tesla to be private over the long term. In the future, once Tesla enters a phase of slower, more predictable growth, it will likely make sense to return to the public markets."

Musk said in a tweet that he hoped all current investors would stay with Tesla when it went private and had a "special purpose" fund structure in mind to accomplish that. A special purpose vehicle is a structure that pools investors into a single entity. Private market experts say they are unclear how that would work.

Founded in 2003, Hawthorne, California-based SpaceX has upended the space industry with its relatively low-cost reusable Falcon 9 rockets. The company has completed more than 50 successful Falcon launches and snagged billions of dollars in contracts, including from NASA and the U.S. Department of Defense. In February it test-launched the Falcon Heavy, the most powerful operational rocket in the world.

No other shareholder owns 10 percent or more. Alphabet's Google Inc (GOOGL.O) invested $900 million in January 2015, Google said. Five Fidelity Investments funds had a collective stake worth roughly about $436 million, according to disclosures from March and June, the most recent available.

After raising $450 million last year and another tranche of $214 million this year, the company is valued at about $25 billion.

Other investors include venture capitalists and private investors such as Draper Fisher Jurvetson, Founders Fund, Valor Equity Partners and Capricorn.

A SpaceX spokeswoman declined to comment on its shareholders, future or current investors, or its capital structure. She referred to comments that Musk has made publicly.

Employees get stock units or options to buy shares they can sell after several years, according to people familiar with the matter.

SpaceX is a regular sponsor of stock sales for investors and employees to cash out. Musk said that every six months, employees and external shareholders can buy and sell shares. Two people who have worked at SpaceX and an investor confirmed the process, although they say it is tightly controlled, with SpaceX determining who can sell, who can buy, as well as how often sales are held.

One former SpaceX employee, who still owns shares, said the last selling period was in March and the previous selling window was in August 2017.

The former employee added that SpaceX workers are given ample opportunities to sell shares in the secondary market.

"For most folks who own Tesla and SpaceX, they recognize these are long-term investments," the ex-employee said. "But it's hard to completely ignore it when it's always in the news and there's so much volatility."

"Would create special purpose fund enabling anyone to stay with Tesla. Already do this with Fidelity's SpaceX investment," he wrote in a tweet.

The Fidelity funds own shares in SpaceX that were purchased directly, and not through a special purpose fund.

Generally, companies do not know the identities of investors in the special purpose vehicles, although they are typically professional, and not retail, investors, who for various reasons are unable to directly invest in a highly valued startup.

Regulations cap the number of investors in a private company at 2,000.

DOES NASA CARE IF ITS CONTRACTORS ARE PUBLIC OR PRIVATE COMPANIES?

NASA has selected both private and public companies for space services. For example, it hired Northrop Grumman Corp (NOC.N) and SpaceX for cargo resupply missions to the International Space Station, and partnered with Boeing Co (BA.N) and SpaceX as the companies develop rocket-and-capsule vehicles for carrying astronauts to the space station.