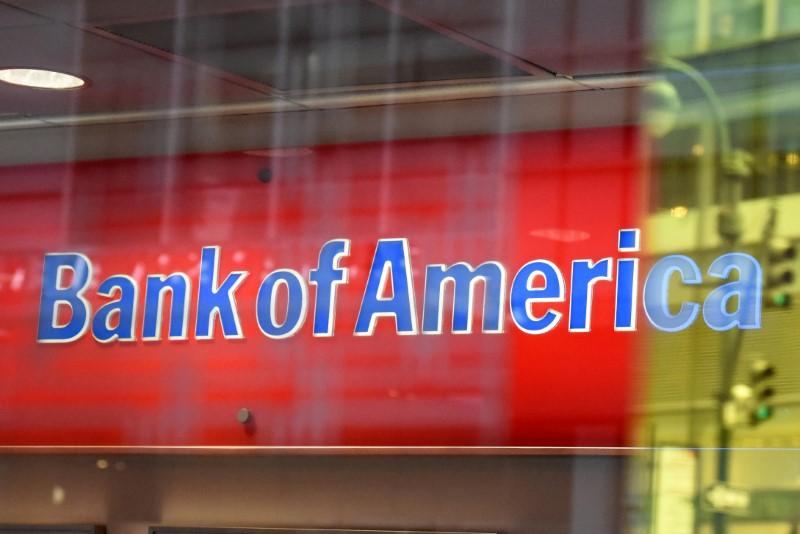 Bank of America Corp added two senior investment bankers to its media and telecommunications team as it continues to bolster coverage of the sector, according to an internal memo reviewed by Reuters.

A Bank of America representative confirmed the contents of the memo. UBS declined to comment. Deutsche did not immediately respond to a request for comment.

Earlier this year, Bank of America appointed Jack MacDonald to be head of global technology, media and telecom investment banking, following the departure of Anwar Zakkour, the banker who formerly led the TMT group.