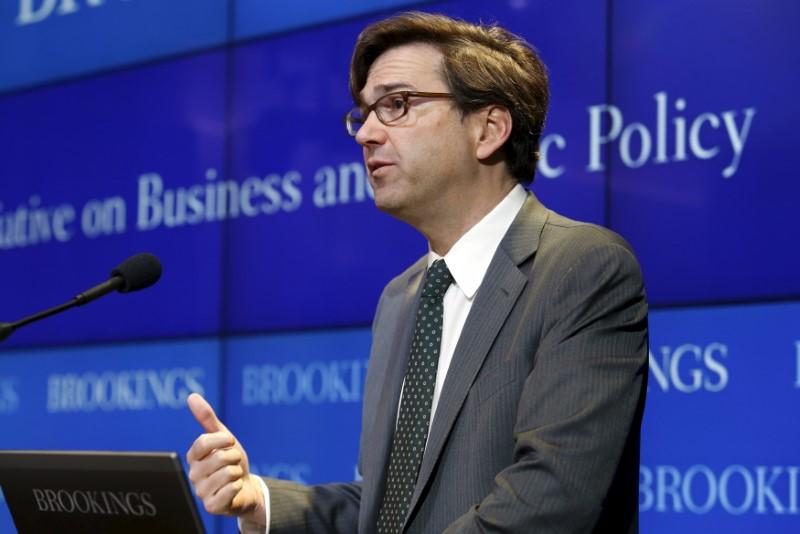 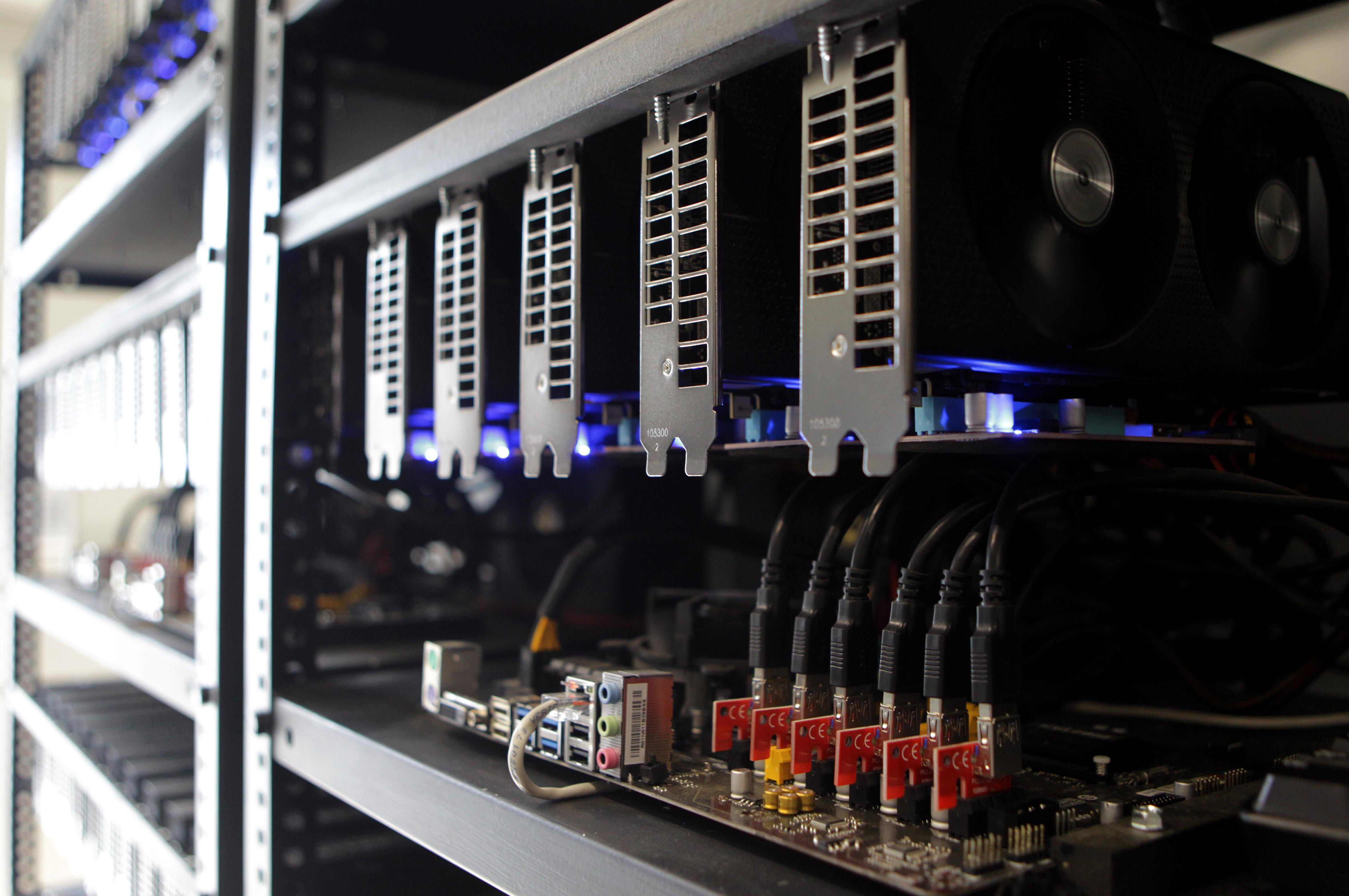 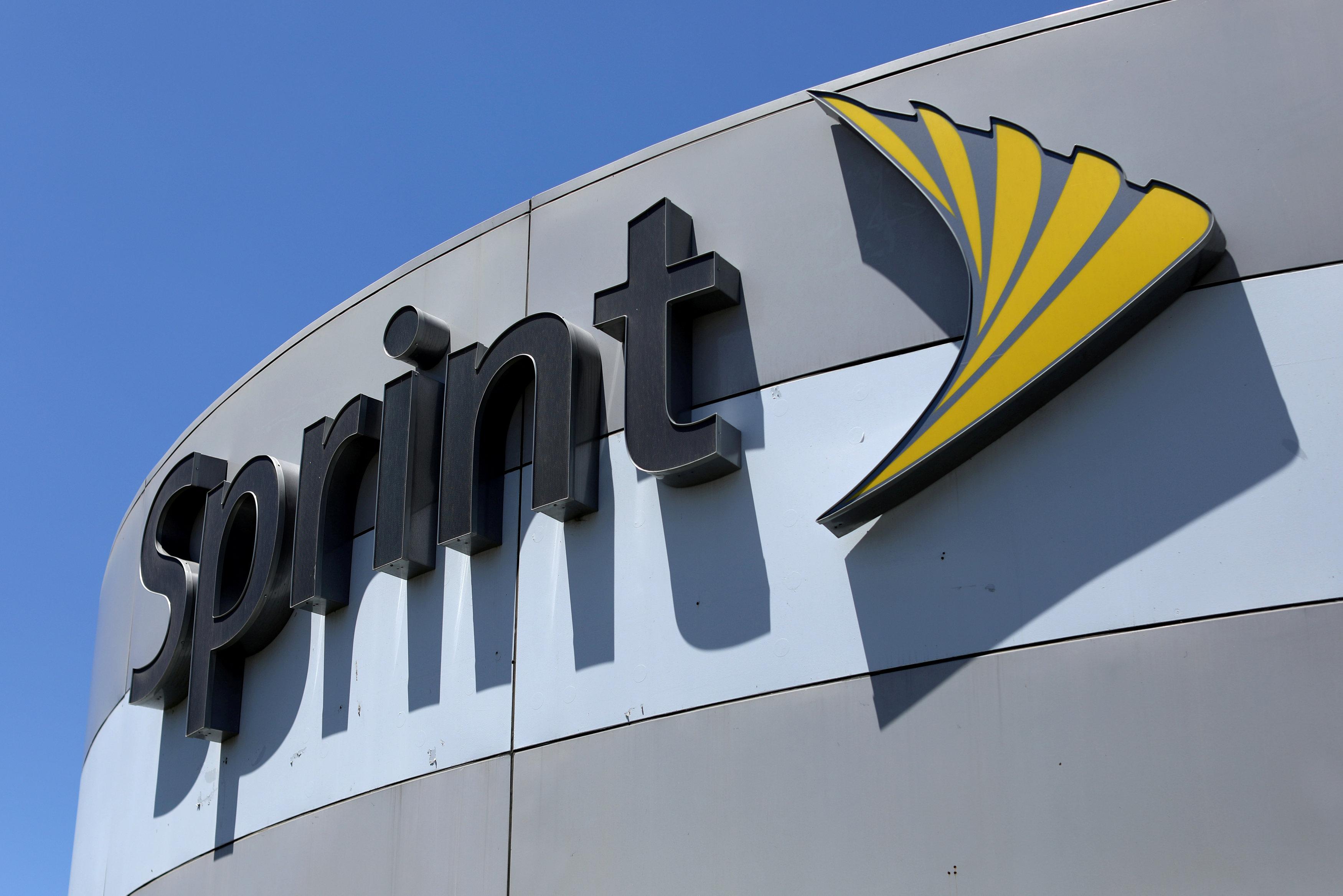 Britain has hired Jason Furman, chief economist in former U.S. President Barack Obama's administration, to chair a new panel that will steer its approach to digital technology, the UK government said on Thursday.

The panel will look at competition in the digital economy and how technological progress can be squared with the protection of privacy and society at large.

Furman served as chair of the U.S. Council of Economic Advisers between 2013 and 2017 and is currently a professor of economic policy at Harvard Kennedy School in Cambridge, Massachusetts.

"His experience will be invaluable as we ensure that our market-regulating institutions are fit for purpose in the digital age," British finance minister Philip Hammond said.

Britain wants to keep close ties with the European Union around digital regulation after Brexit, although it will not be a part of the bloc's Digital Single Market - a plan to make online trade easier between EU countries.

Britain's digital industry turned over about 116.5 billion pounds ($153 billion) in 2016, or around 7 percent of economic output.

"While digital markets have produced significant consumer benefits, including in the UK, we need to fully understand how competition policy needs to adapt going forward," Furman said.

"Our focus needs to be on ensuring that consumers continue to benefit from these new technologies while maximizing the innovative potential from the economy."

Furman's panel will operate from September through to early 2019, when it is due to submit its findings to the government.