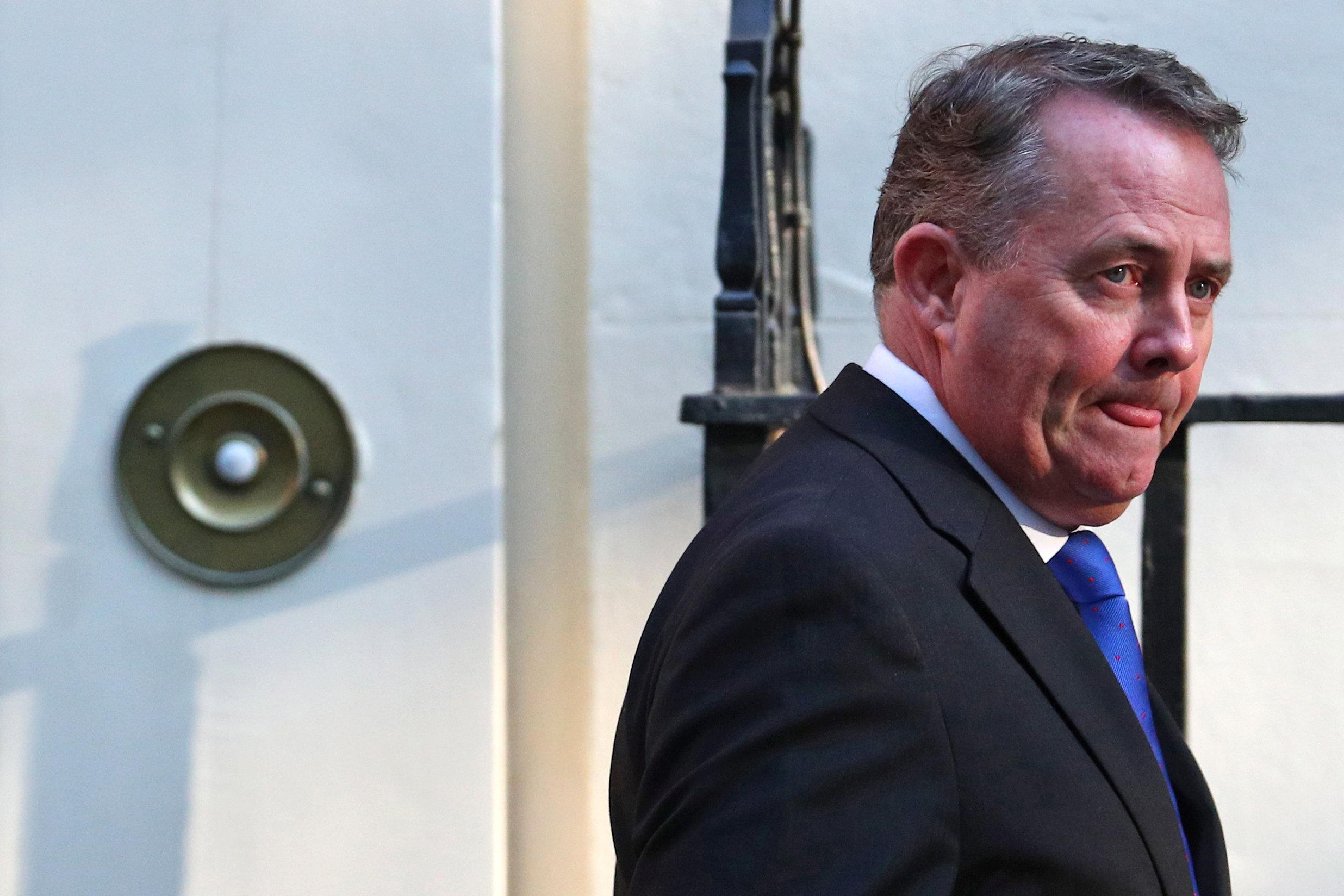 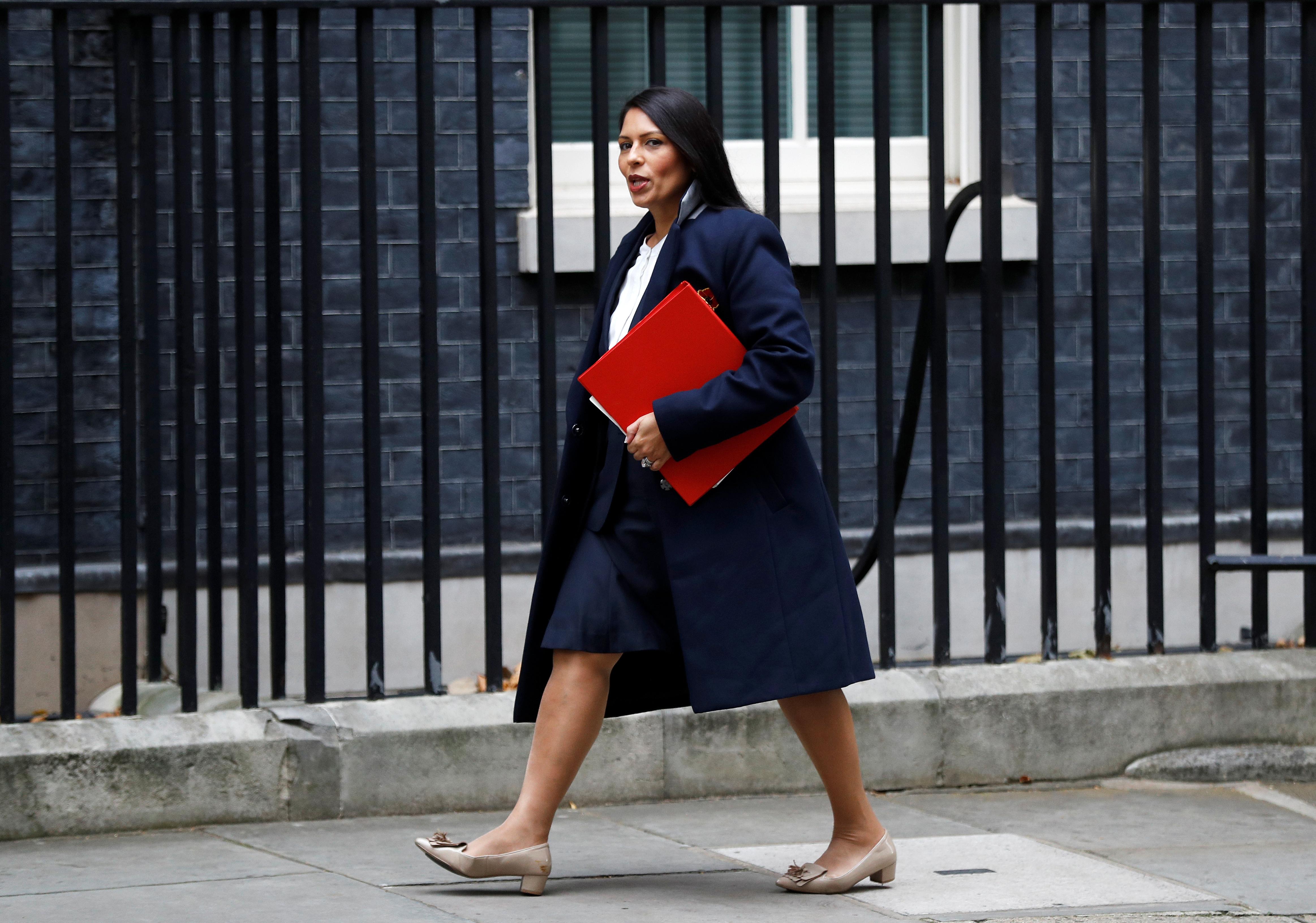 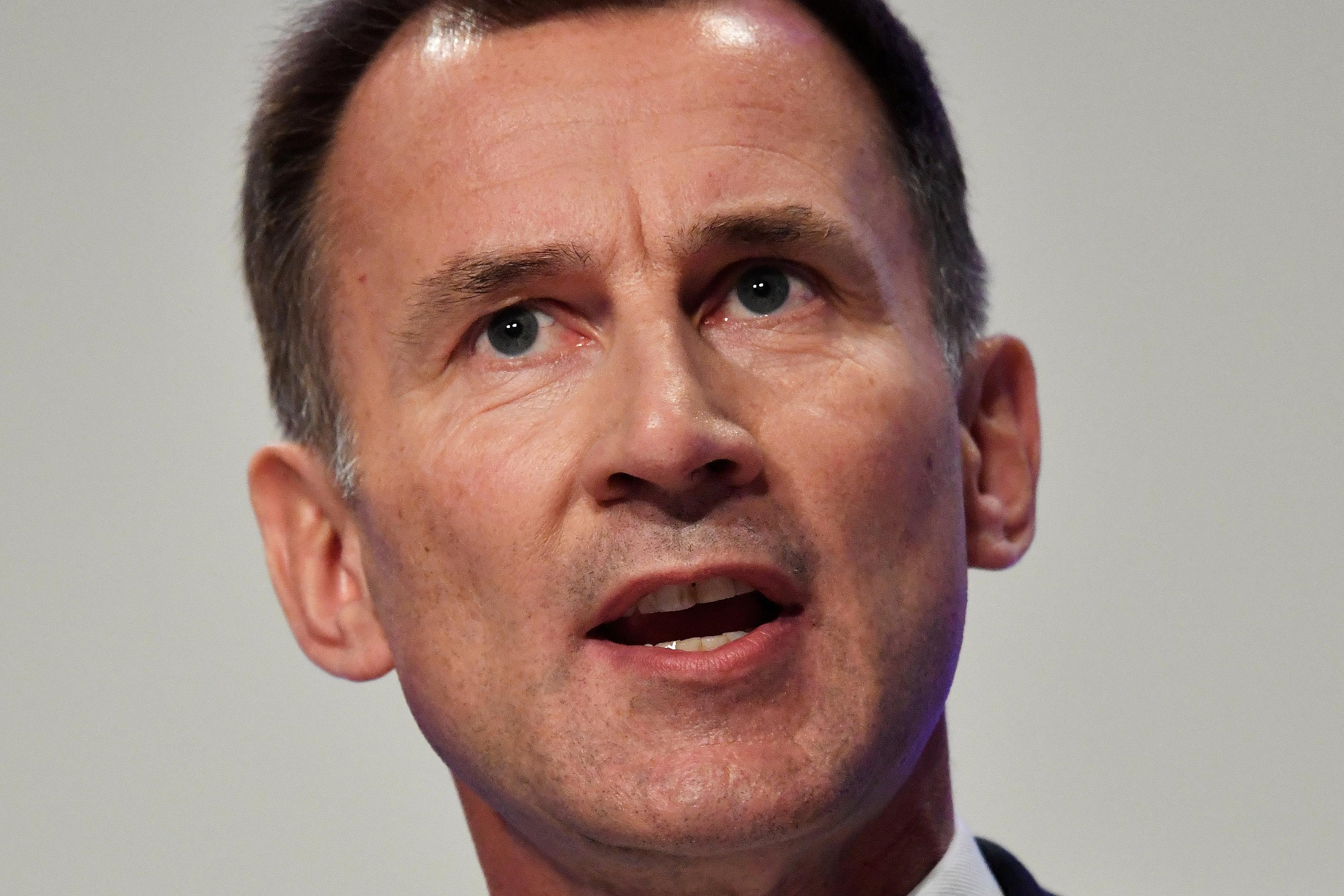 British trade minister Liam Fox is planning to scrap European food standards in order to pave the way for a trade deal with the United States after Brexit, Business Insider reported on Thursday.

In a statement to Business Insider, a British government spokesperson denied that the bill would be used to lower standards.