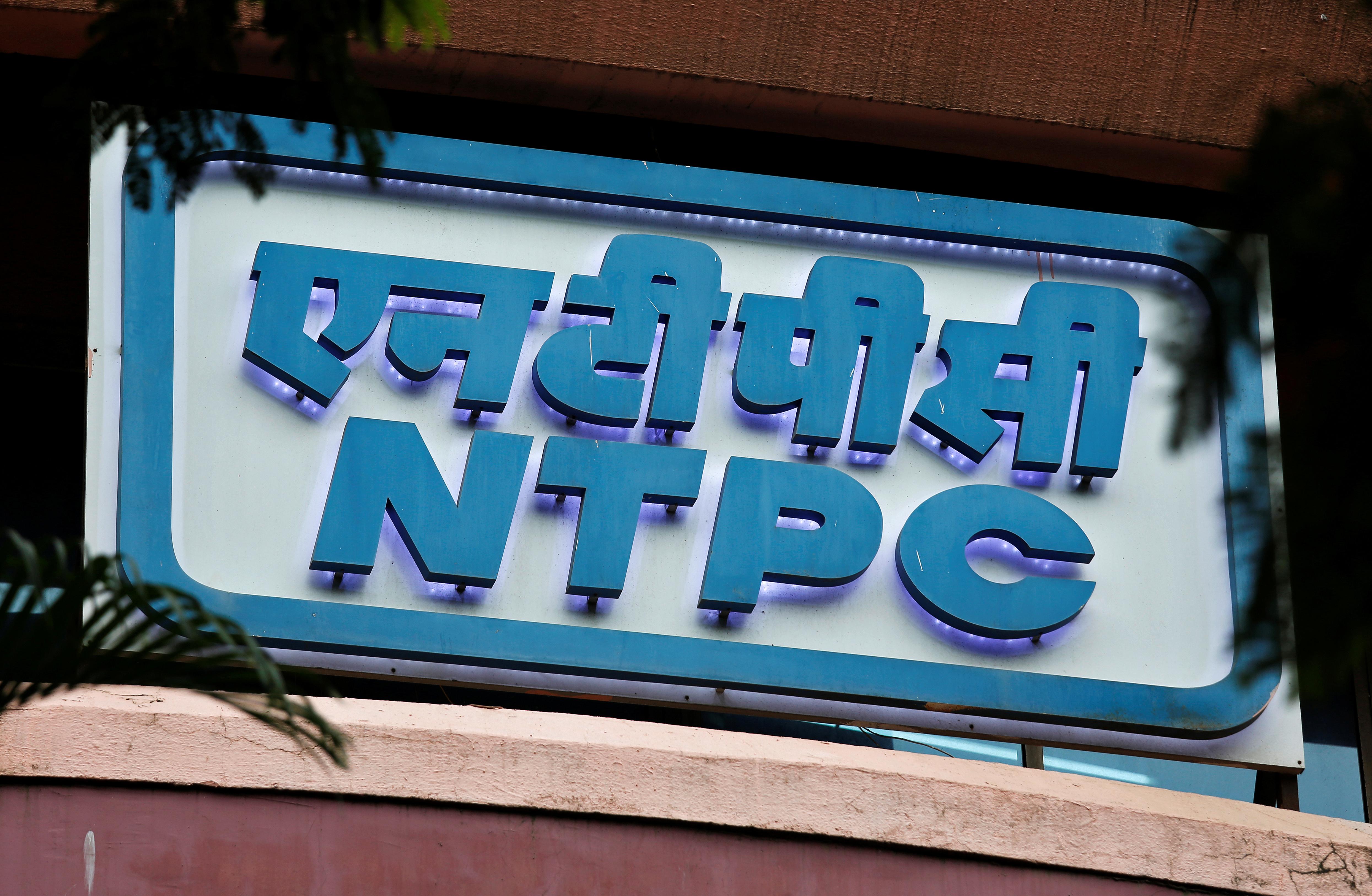 A signboard of NTPC (National Thermal Power Corporation Limited) is seen outside its office in Mumbai, India, July 23, 2018. Francis Mascarenhas 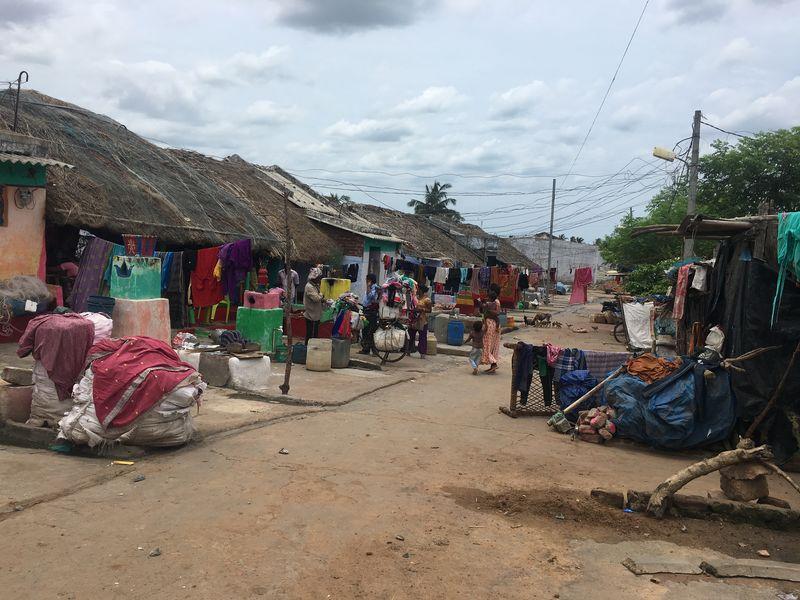 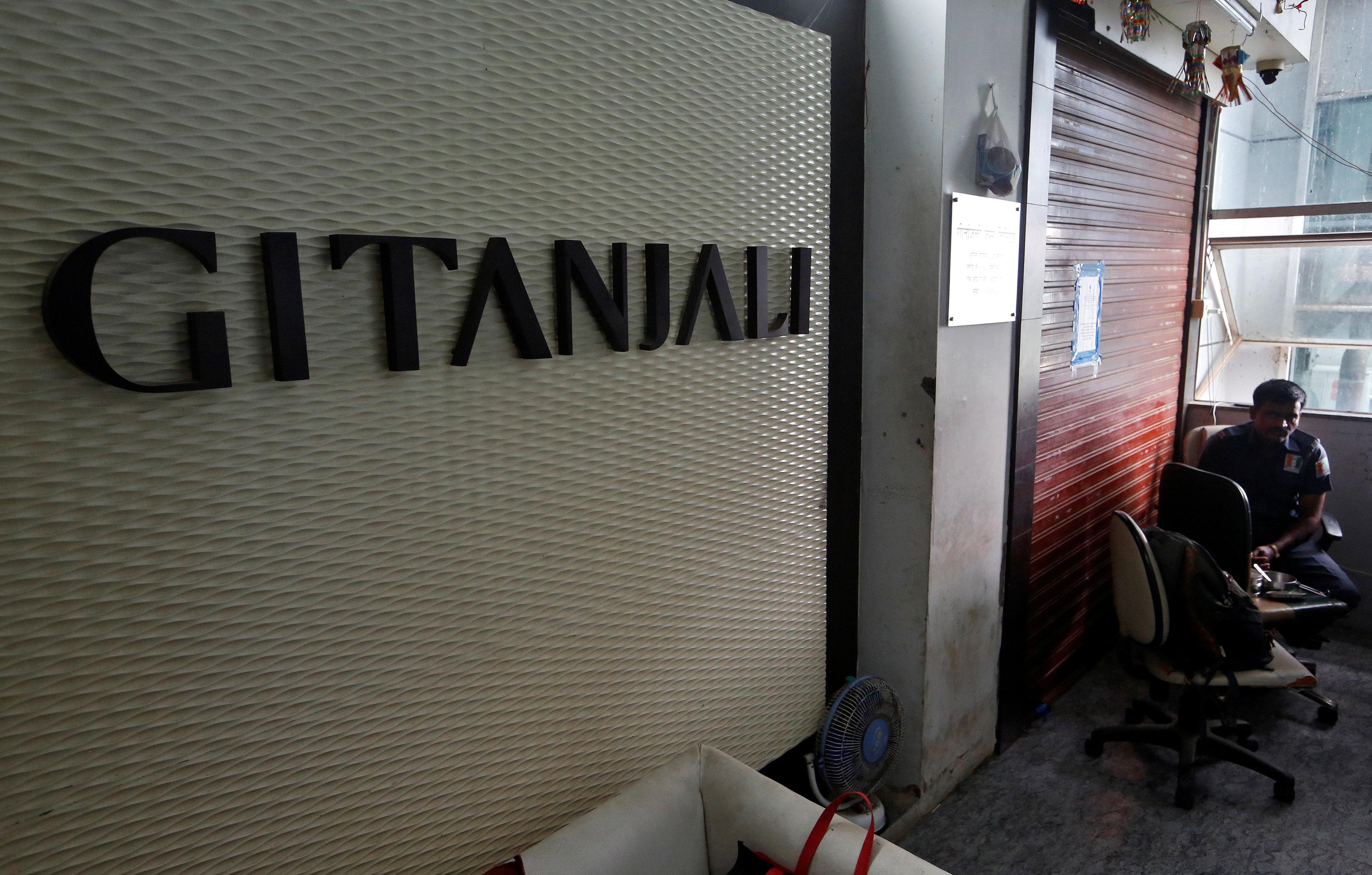 An explosion of hot gas at a boiler at NTPC's Unchahar power plant last year that killed 45 workers was the result of an "error in judgment" by some of the plant's most experienced operators, according to an internal report on the state-run electricity producer's biggest disaster.

The plant's Head of Operation, Head of Ash Handling Maintenance and Head of Boiler Maintenance - each with 28 years of experience - made a decision not to shut down a 500-megawatt (MW) boiler at Unchahar to clear a buildup of ash prior to an overpressurization in the unit that caused the gas release, said a summary of the report reviewed by Reuters.

"The shut down of the boiler much before the incident would have been prudent," the report, prepared by an internal committee of NTPC, said. It was not clear from the summary when the report was submitted.

The three experienced engineers died in the accident. Reuters was unable to verify the claims made in the report.

The Nov. 1 accident at the 1,550-megawatt coal-fired power station in Unchahar in northern India killed 45 people and left survivors with severe burns.

NTPC is the country's top power producer and accidents have been rare at its facilities.

The plant operators were aware of an ash buildup in the Unit-6 boiler and had reduced the unit's load to 300 MW while workers cleared the ash from the furnace bottom in the hours leading up the accident, the report said.

The ash buildup, however, caused a boiler tube carrying steam to leak, leading to a high pressure buildup and subsequent burning of flammable substances, the report said.

That led to a build up of steam pressure in the unit that caused it to "trip", or involuntarily shut down, following which hot ash and gases were released at high speeds that killed and injured the workers, according to the summary.

NTPC declined to release the full report or comment on the lapses mentioned in it. The company has revised its safety policy and is regularly conducting safety audits and mock drills, a spokeswoman said in an email to Reuters.

A spokesman for Bharat Heavy Electricals Ltd which made the boiler tubes at Unchahar did not respond to repeated calls and emails.

Two NTPC officials, who did not want to be named citing government policy, said the company did not have the equipment to measure the amount of ash buildup in its plants and relied on physical inspection.

NTPC has now begun talks with BHEL to install a system to measure and monitor ash content online, the officials said.

India cuts sales tax across sectors to ease pain of traders and consumer...