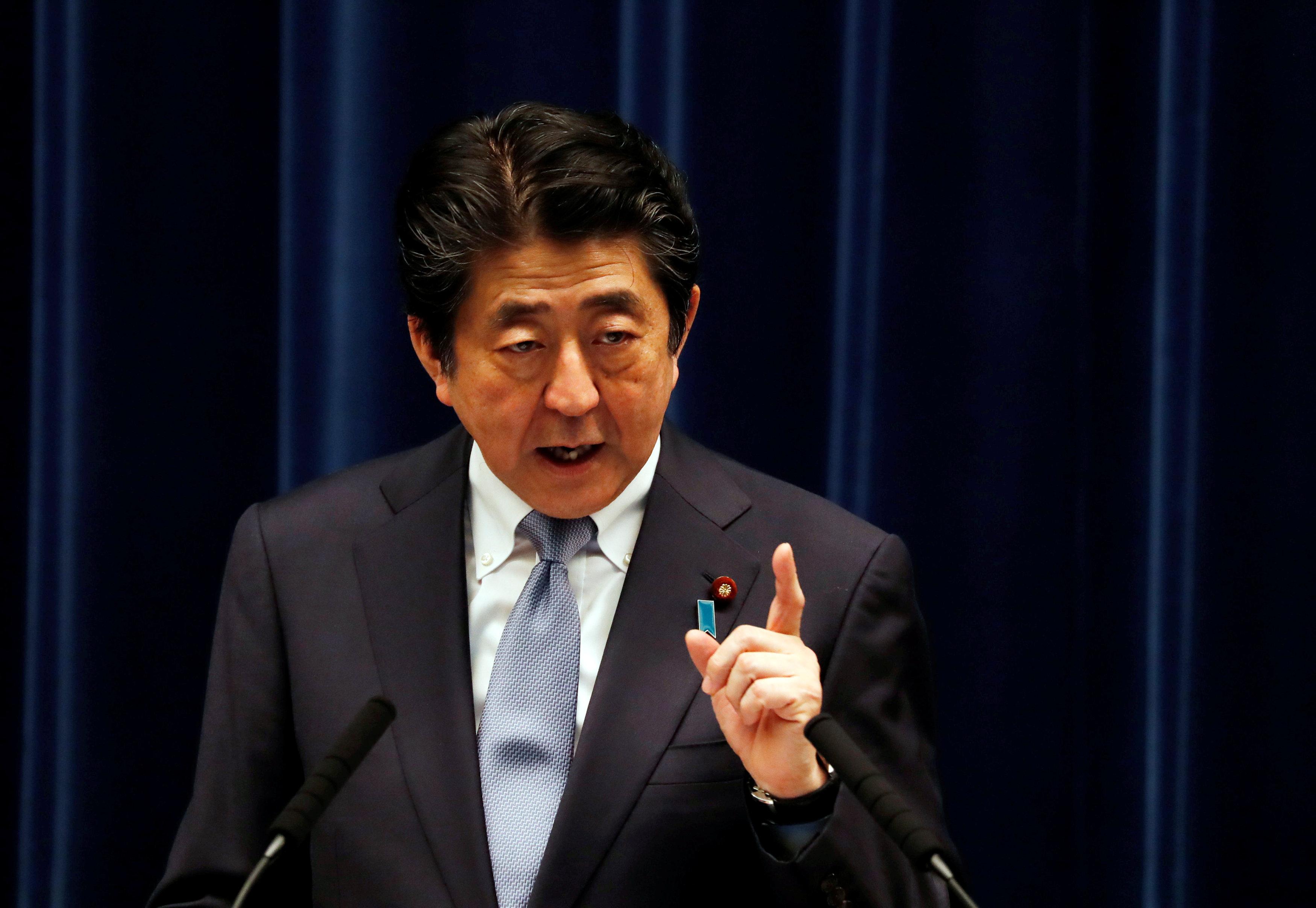 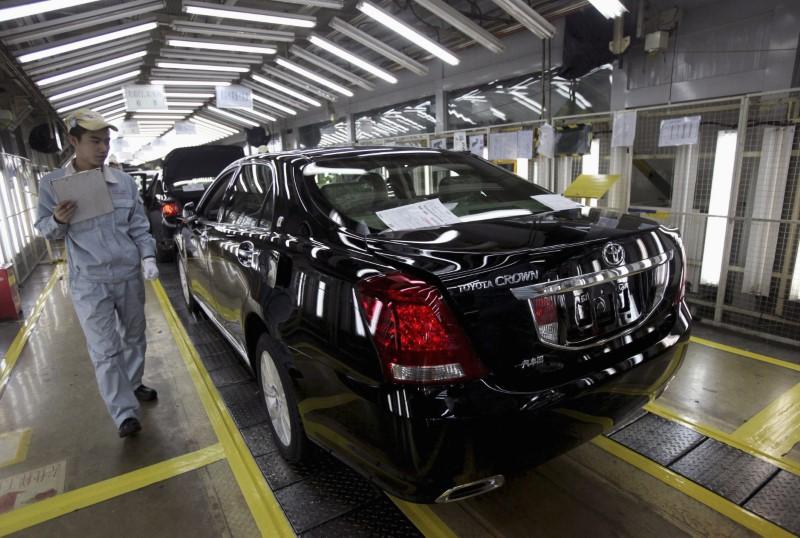 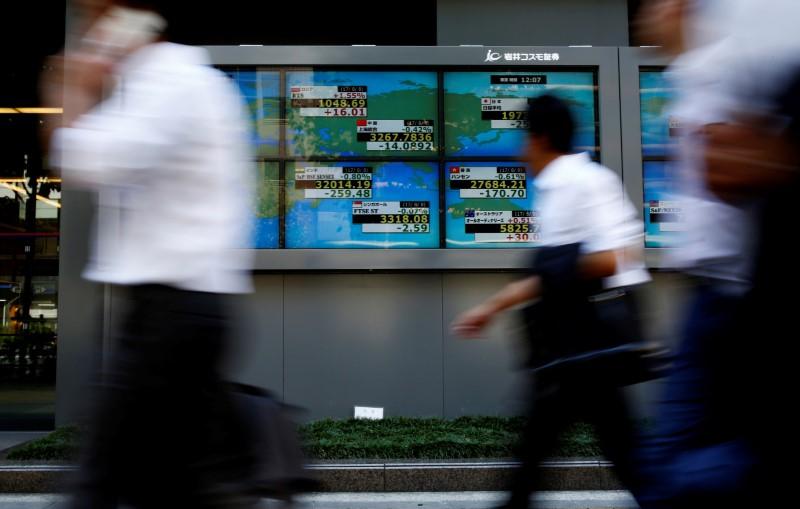 Japanese Prime Minister Shinzo Abe looks well placed to win a September ruling party leadership race, putting the conservative leader on track to become the longest-serving premier despite a challenge by a former defense minister for the party post.

Shigeru Ishiba, 61, promising to restore trust in politics, announced his candidacy on Friday for a Liberal Democratic Party presidential election expected on Sept. 20.

But media surveys suggest Abe, who took office for a second time in December 2012 promising to revive the economy and bolster defense, has already locked in 70 percent of the 405 votes from LDP members of parliament. Another 405 votes will be apportioned based on votes by rank-and-file party members.

If no candidate wins a majority, a second round would be held with 405 votes from MPs and 47 from local party chapters.

Former foreign minister Fumio Kishida bowed out before the race began and Internal Affairs Minister Seiko Noda is struggling to find the 20 backers needed to get on the ballot for a shot at becoming the country's first female premier.

The winner of the LDP election gets a three-year term and is all but assured of the premiership because of the ruling bloc's majority in parliament.

Ishiba is counting on his grass-roots popularity, but analysts say that's unlikely to offset weak support among MPs.

Abe's ratings have recovered after falling to around 30 percent earlier this year amid scandals over suspected cronyism. He has denied wrongdoing.

"If there is no jump in his support levels after re-election, it will expose the difference in temperature between the LDP and the rest of the country," said Sophia University professor Koichi Nakano.

Support for the LDP at 35.6 percent swamped the 5.6 percent for the opposition Constitutional Democratic Party of Japan, but even more - 43.2 percent - had no party preference, the NHK poll showed. Local elections will be held nationwide next April and an upper house poll in July 2019.

What Abe can accomplish in another term is unclear, including whether he can achieve his long-held but controversial goal of revising the pacifist post-war constitution.

"I have a hard time seeing it happen," said Tobias Harris, vice president of consultancy Teneo Intelligence. Amendments must be approved by two-thirds of each house of parliament and a majority in a public referendum.