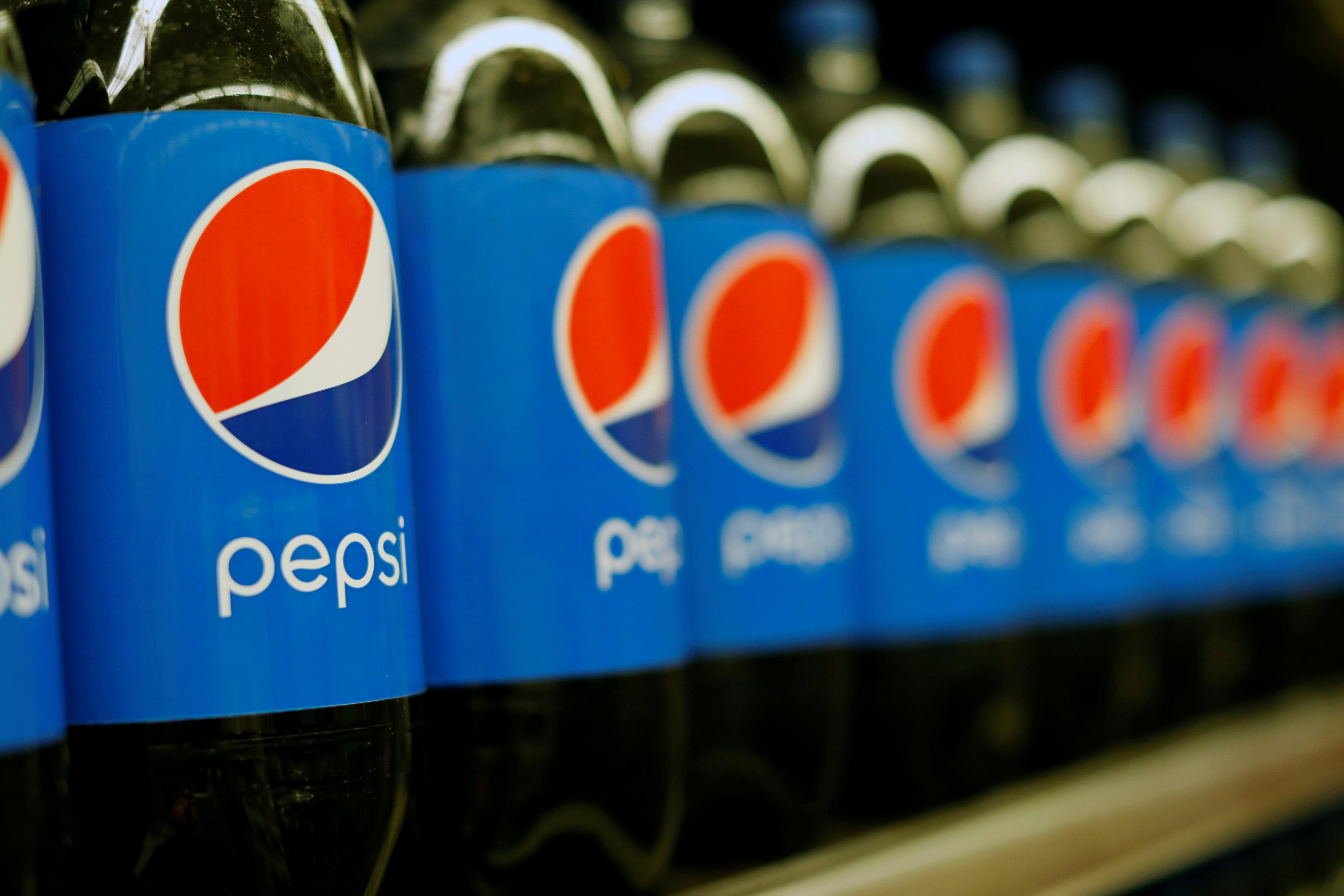 Bottles of Pepsi are pictured at a grocery store in Pasadena, California, U.S., July 11, 2017. Mario Anzuoni 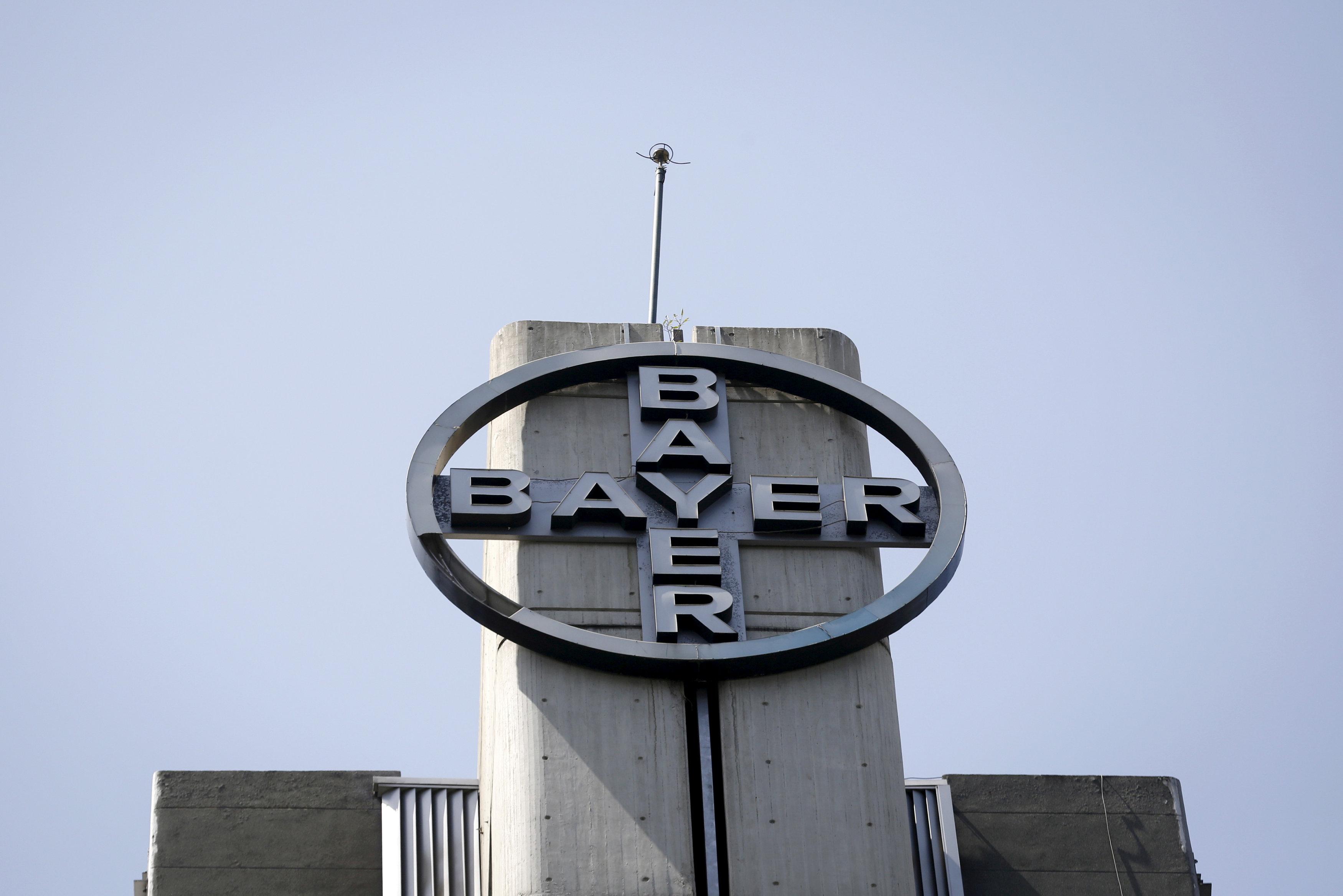 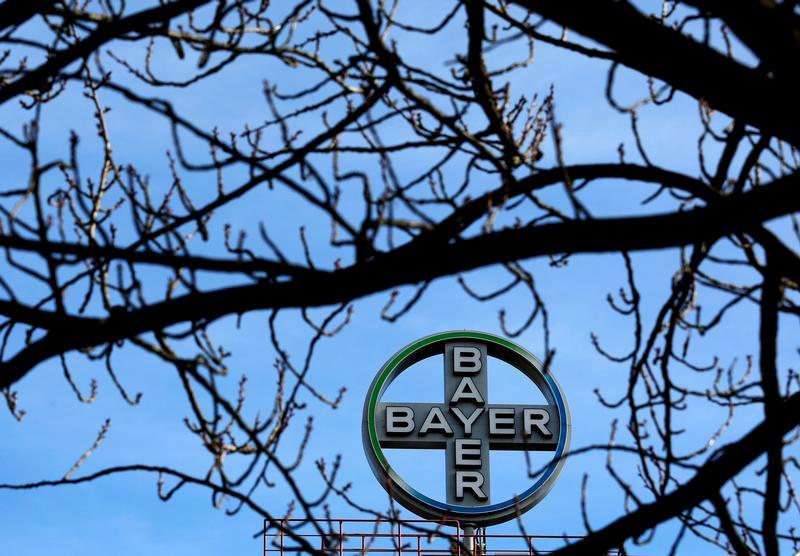 Bayer cuts forecasts on Monsanto delay as lawsuits pile up

The company reported a 2.3 percent rise in North American beverage sales, the first increase in five quarters, as it introduced more non-carbonated drinks and sparkling water such as Lifewtr and Bubly, and added healthier options to its sports drink brand Gatorade.

The increased expenses, along with rising aluminum and freight costs, hit PepsiCo's core operating profit margin, which fell to 17.6 percent. This was below the 18 percent that Macquarie Research analyst Caroline Levy expected.

PepsiCo's shares were down about 1 percent in late morning trading.

"People are a bit worried about the margin compression in the North American Beverages division and even the Frito Lay business margins were a little bit below (our expectations)," BMO Capital Markets analyst Amit Sharma said.

To offset the rising costs, the company in September began to raise prices in developed markets, Chief Financial Officer Hugh Johnston said on a post-earnings call, adding the aim is low-to-mid-single digit increases from a year earlier.

Overall, the company reported better-than-expected sales and profit, driven by emerging markets such as Mexico, India and China, where the company has introduced more products that cater to local tastes.

"We continued to see very strong operating performance from our international divisions, propelled by developing and emerging markets," Indra Nooyi said in a statement.

Nooyi will step down as Pepsi's chief executive officer on Wednesday, handing the reins to company President Ramon Laguarta. She will stay on as chairman until early 2019.

PepsiCo said it now expects its full-year organic revenue, which excludes the impact of acquisitions and forex, to grow at least 3 percent, up from a prior forecast of a 2.3 percent rise.

Full-year core earnings per share, however, will take a one percentage point hit due to the stronger dollar and will come in at $5.65 per share, down from the $5.70 forecast earlier.

PepsiCo has no current plans to enter the cannabis-infused beverage market, compared with Coca-Cola which has said it was closely watching the non-psychoactive area of the market for a possible entry.

Bayer cuts forecasts on Monsanto delay as lawsuits pile up