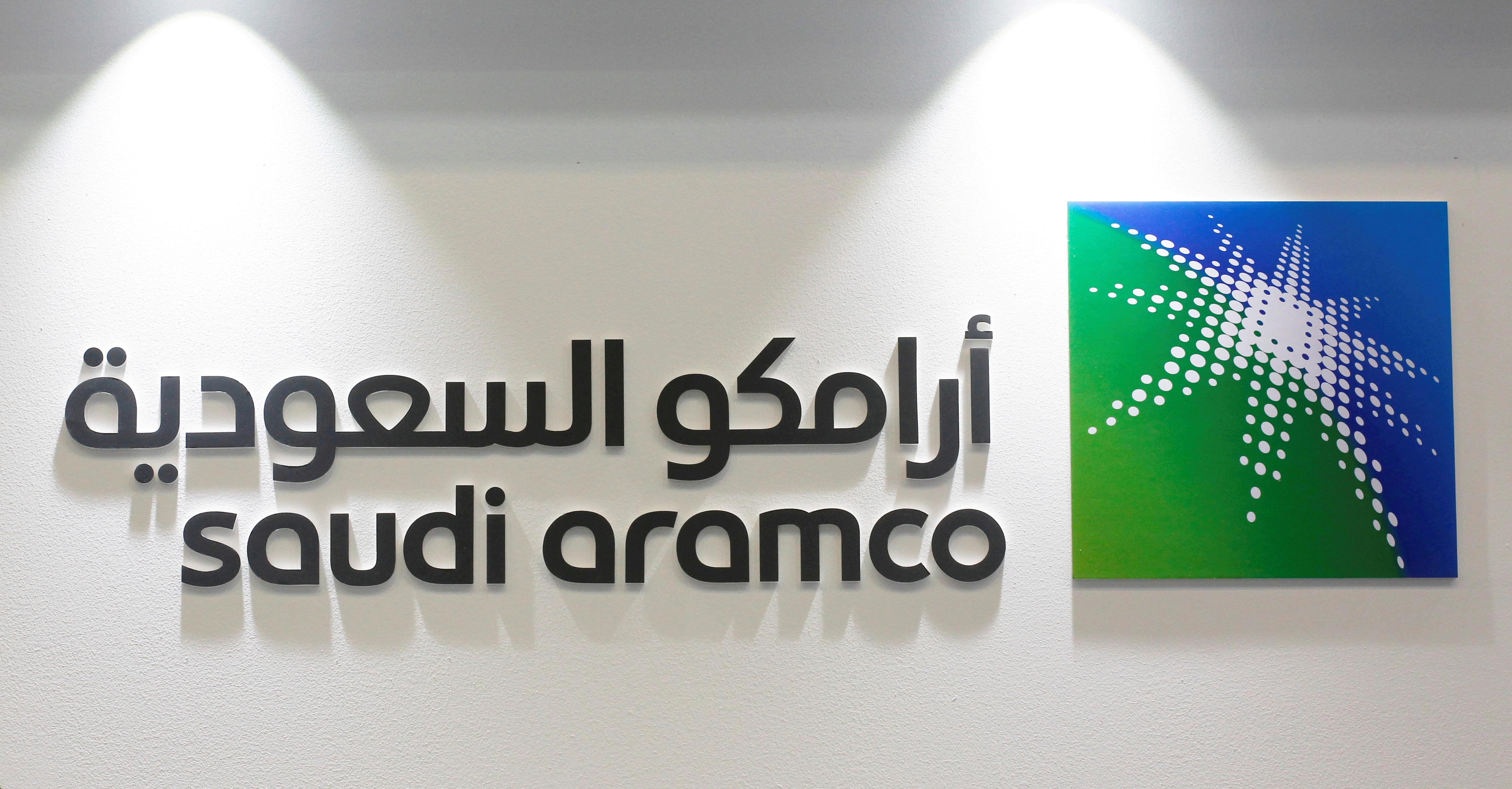 Saudi Arabia is considering doubling the stake to be offered in oil giant Saudi Aramco's much awaited initial public offering, the Wall Street Journal reported on Tuesday, citing people familiar with the matter.

The Saudi Royal Court and its advisers have been debating an eventual float of as much as 10% of the Saudi Arabian Oil Co, known as Aramco, doubling the country's longstanding public intention to list just 5%, according to the report. (on.wsj.com/2mYjpGT)

The Saudi Arabian government and Aramco did not immediately respond to a Reuters request for comment.