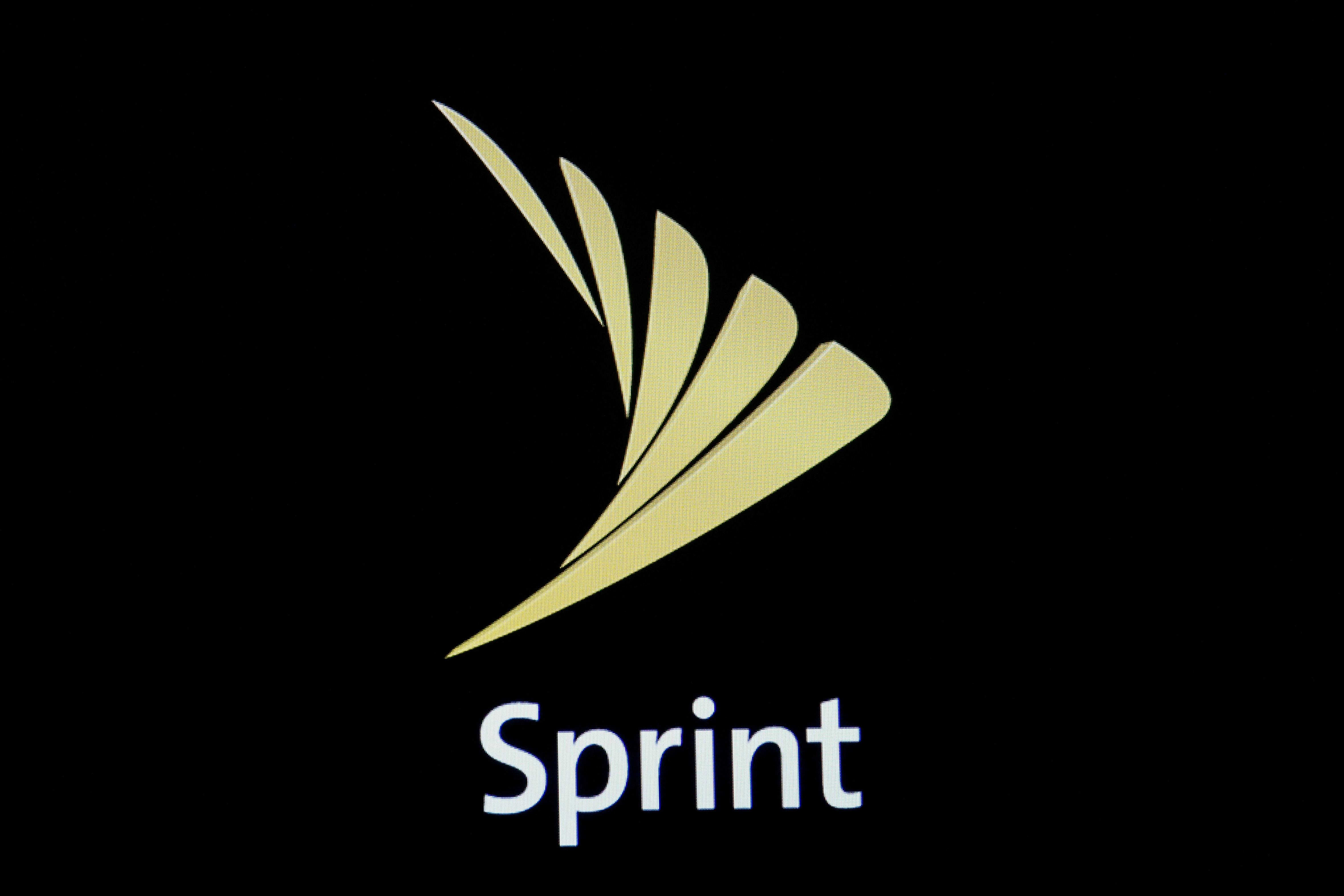 The Sprint logo is displayed on a a screen on the floor of the New York Stock Exchange (NYSE) in New York City, U.S., April 30, 2018. Brendan McDermid

Sprint Corp (S.N) received tens of millions of dollars in government subsidies for 885,000 low-income subscribers who were not using the service, the Federal Communications Commission said on Tuesday.

Sprint shares fell 3.3%, or 22 cents, to $6.37, after the FCC said its Enforcement Bureau is investigating the subsidies and one Democratic commissioner called on the agency to pause its review of the $26.5 billion tie-up of Sprint and T-Mobile US Inc over the issue. (TMUS.O)

The FCC said it is cracking down on abuse of the "Lifeline program" that gives low-income consumers a $9.25 monthly subsidy for phone or broadband services. The 885,000 subscribers represent nearly 30% of Sprint’s Lifeline subscriber base.

Democratic FCC Commissioner Geoffrey Starks said the disclosure should convince the agency to pause its review of the Sprint-T-Mobile deal "until we figure this out."

The U.S. Justice Department approved the Sprint-T Mobile merger in July, but it faces a court challenge from 18 state attorneys general. A trial is set for Dec. 9 on that challenge.

Two people briefed on the matter said Sprint and the FCC are expected to settle the Lifeline subsidy probe as part of a consent decree.

The FCC said Sprint’s "apparent disregard of the non-usage rule" initially came to light following an investigation by the Oregon Public Utility Commission.

The 885,000 subscribers represent nearly 10% of the Lifeline program’s entire subscriber base.

"It’s outrageous that a company would claim millions of taxpayer dollars for doing nothing. This shows a careless disregard for program rules and American taxpayers," FCC Chairman Ajit Pai said in a statement.

In August, Pai circulated a draft order to approve Sprint's deal with T-Mobile, but it is still pending.

Sprint said in a statement it is "committed to reimbursing federal and state governments for any subsidy payments that were collected" improperly, but added that the payments would be "immaterial to Sprint’s financial results."

The company said the problem stemmed from the FCC's decision in 2016 to approve sweeping changes to the Lifeline program, requiring Sprint to update how it calculates usage and therefore eligibility. Sprint said "an error occurred when these new requirements were implemented in July of 2017."

The company added that it has "engaged an independent third party" to check its review and operational changes.

Sprint and T-Mobile, the third- and fourth-largest U.S. wireless companies, have agreed to divest Sprint’s prepaid businesses to satellite television company Dish Network Corp to create a fourth U.S. wireless carrier. Critics, including some state attorneys general, say competition will not increase and prices for mobile phone plans will rise.