A logo of Standard Chartered is displayed at the financial Central district in Hong Kong, China November 23, 2017. Bobby Yip 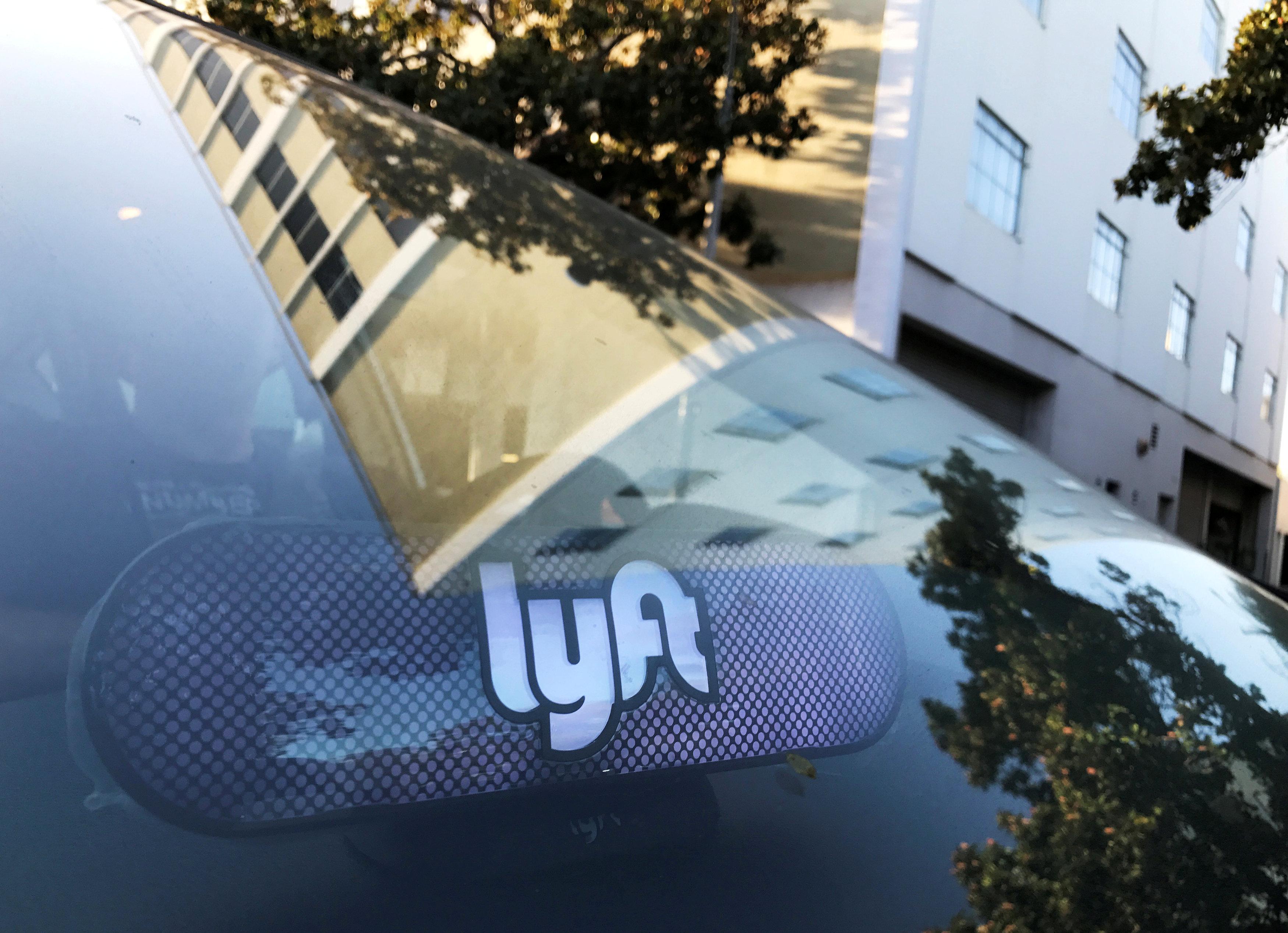 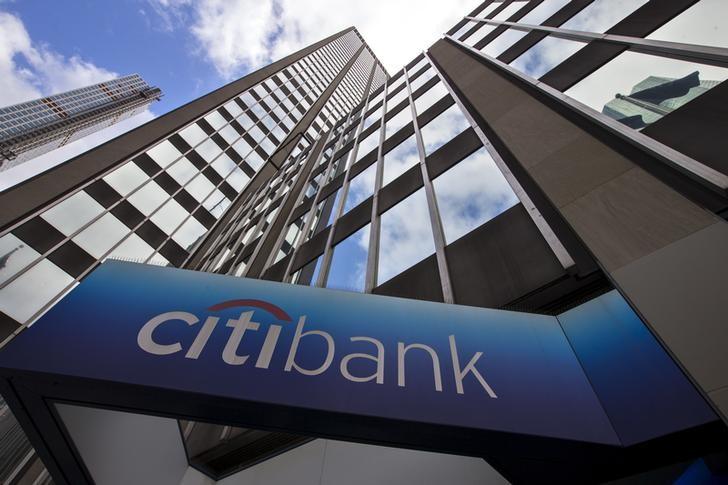 British bank Standard Chartered Plc (STAN.L) is bracing for a possible new fine of about $1.5 billion as a result of previous Iranian sanctions violations, Bloomberg reported on Monday.

U.S. authorities are investigating whether the bank violated Iranian sanctions after 2007, when it said it would no longer do business with Iran. The bank has already paid $667 million for sanctions violations before that year.

"We continue to cooperate fully with the investigation into our historical sanctions compliance, and are engaged in ongoing discussions with U.S. authorities," a StanChart spokeswoman said in a statement.

"While we do not comment on the substance of those discussions, we look forward to resolving these legacy issues."

The Bloomberg report said the size of the fine was a preliminary assessment based on some of the communications between the bank and regulators, and that final discussions had not yet begun.

The bank itself warned in its most recent annual report that resolving the U.S. probe could mean "substantial monetary penalties." This could be another setback for StanChart, which is trying to boost profitability after years of restructuring.

StanChart, which has operations across Asia and Africa, has been investing in compliance and financial crime prevention after facing a series of penalties and regulatory investigations, including in Nigeria, Angola, Dubai and Hong Kong.

It has been subject to a deferred prosecution agreement with the United States since 2012. The DPA was extended in 2014 and again earlier this year. It is due to expire in December.