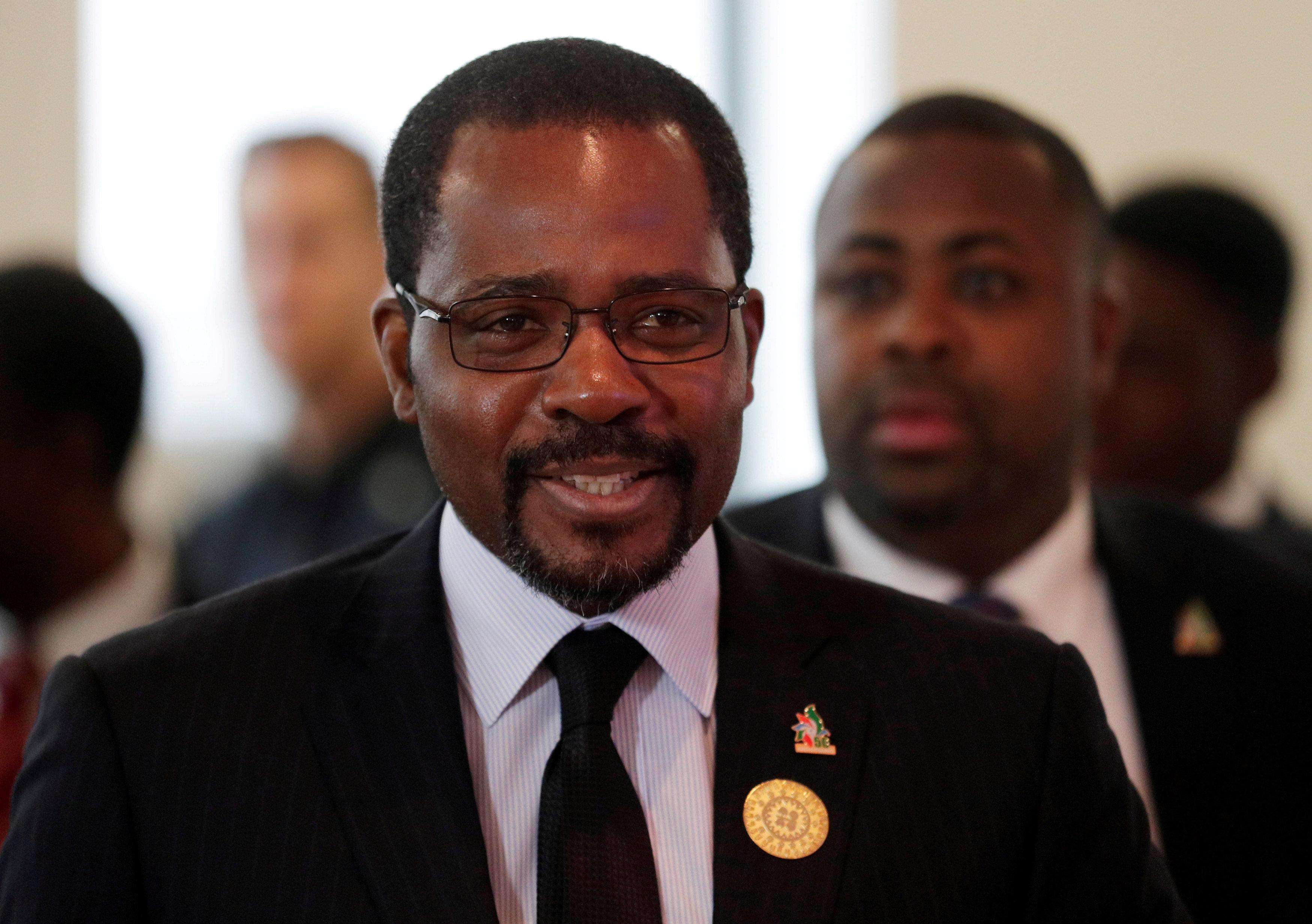 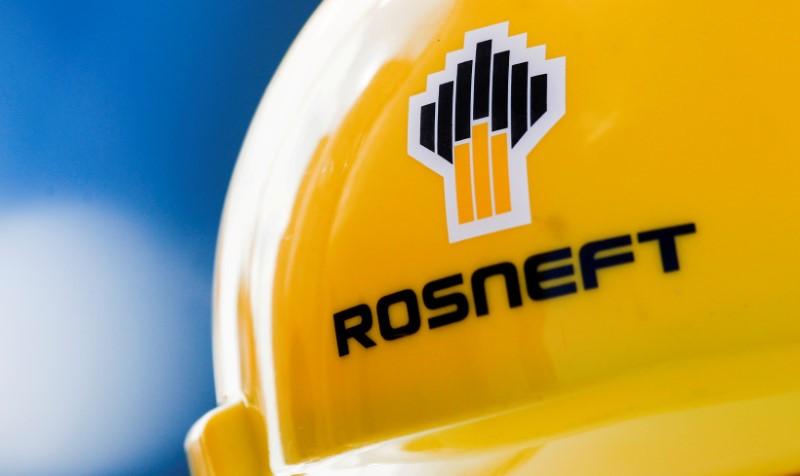 Canada's Tahoe Resources Inc said on Friday it had temporarily suspended mining operations at its La Arena gold mine in Peru after protesters trespassed on its property and demanded payment for environmental impacts of mining on their community.

Tahoe said it filed charges of illegal trespass against leaders of the protest, which included 80 to 100 people from the community of La Ramada, some three kilometers (1.86 miles) from the mine.

The protest followed recent meetings between the company and some La Ramada residents who say they want compensation for unspecified damage caused by dust and vibrations from blasting at the mine, Tahoe said in a statement.

The company said ongoing monitoring shows that mine blasting complies with the law and environmental quality standards.

The Vancouver-based gold and silver miner, which also has operations in Guatemala and Canada, did not say when mining would resume, but that it was working to a resolution.

Leaching activities at La Arena are continuing as normal, the company said.

Earlier this week, Tahoe said some 600 cubic meters of cyanide and gold bearing solution may have leaked from the mine site into a neighboring creek.

The spill was caused by an apparent theft attempt, the company said. After five holes were cut into a pipeline carrying the solution, bags of carbon were inserted to absorb the gold, but one blocked the pipeline and solution leaked, it said.

Last week, Tahoe said that 12 unarmed security contract workers at its Guatemalan were abducted and held for hours on Friday before being released.

Equatorial Guinea to crack down on oil services companies over local job...

Crude pulls back as focus returns to oversupply