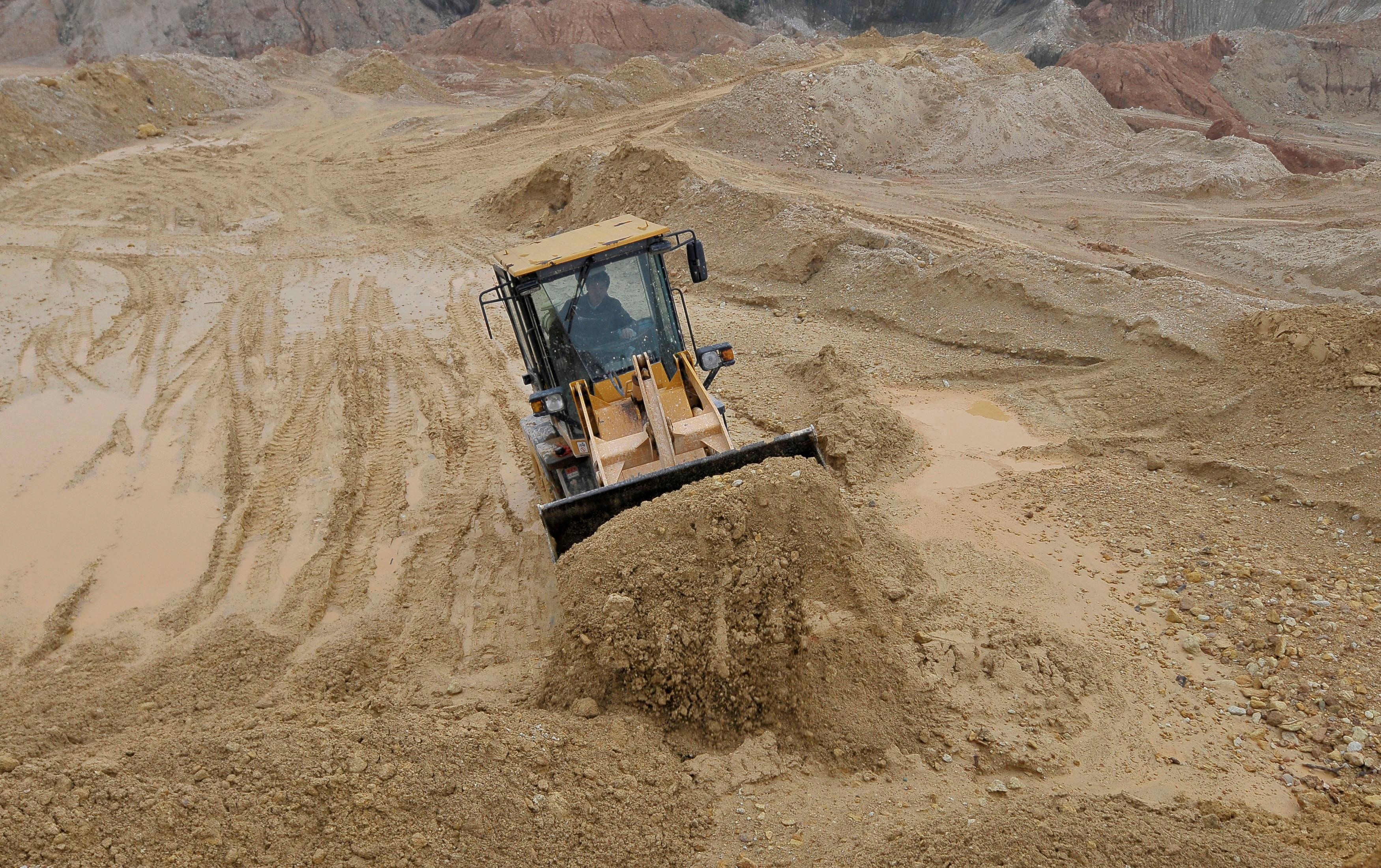 A labourer operates a bulldozer at a site of a rare earth metals mine at Nancheng county, Jiangxi province,China March 14, 2012. Stringer 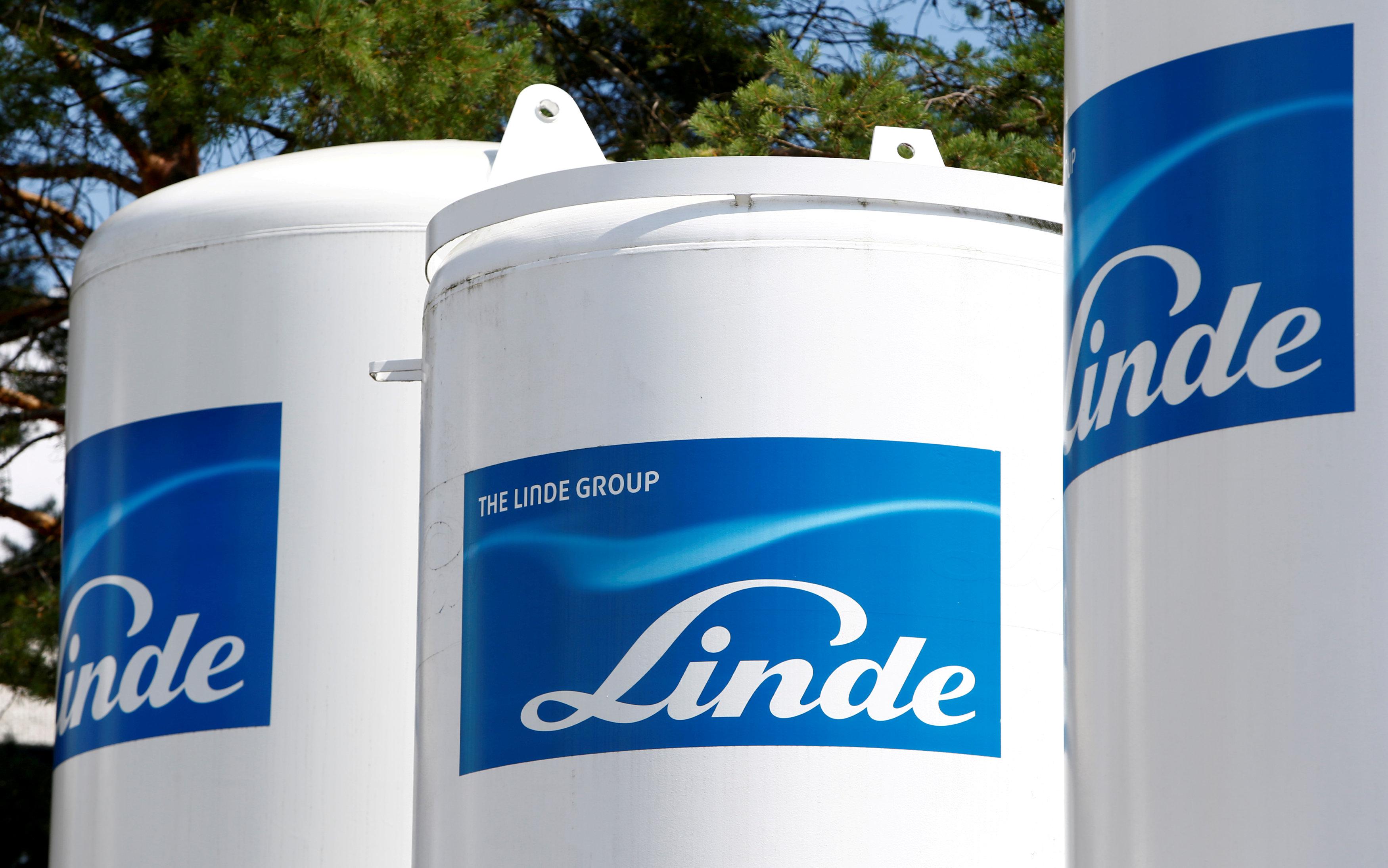 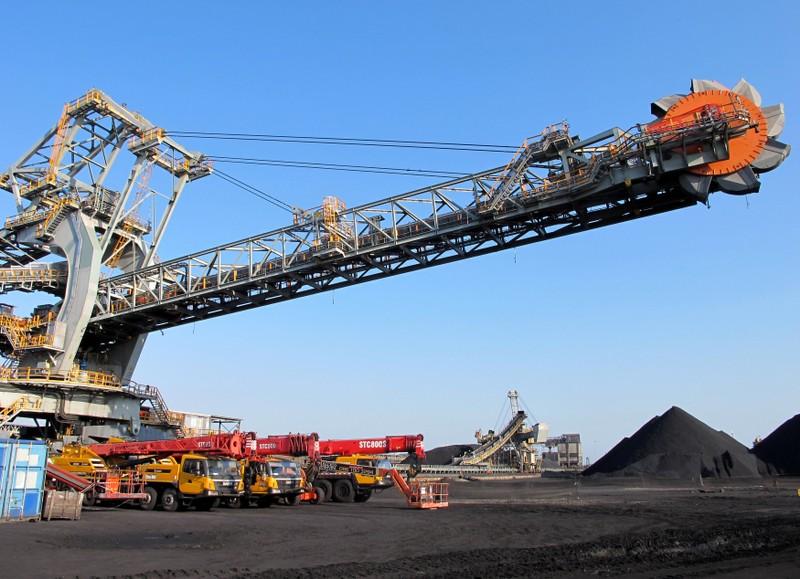 The United States did not include rare earth elements, metals used in magnets, radars and consumer electronics, from its final list of tariffs on $200 billion of Chinese goods, underscoring its reliance on China for the strategic minerals.

China is the world's largest producer of rare earths and the biggest supplier to the United States, according the U.S. Geological Survey.

Most of the minerals the U.S. had originally targeted for tariffs were on a list of 35 minerals published by the U.S. Department of the Interior in May that were deemed critical to the country's security and economic prosperity.

Rare earth metals and their compounds, as well as mixtures of rare earth oxides or chlorides, were all included on a provisional list of tariffs on Chinese goods unveiled by the Office of the U.S. Trade Representative (USTR) in July.

However, the final list released on Monday does not mention rare earths, a group of 15 lanthanide metallic elements plus the metals scandium and yttrium. The latest tariffs will go into effect on Sept. 24 at a rate of 10 percent.

Permanent metal magnets and articles intended to become permanent magnets, which could include rare earth oxides neodymium and praseodymium, also dropped off the list. That category accounted for $191.2 million of imports in 2017, according to the USTR.

The United States is aware of the strategic importance of rare earth metals as illustrated by a U.S. law passed last month that bans the purchase of rare earth magnets from China for the military in the 2019 fiscal year, said Dylan Kelly, a resources analyst at brokerage CLSA in Sydney.

The law "clearly highlighted how exposed the nation was to any kind of disruption to the Chinese supply chain," said Kelly. U.S. politicians "should be very aware of the corner they have pinned themselves into."

Whether the Chinese will retaliate and use rare earths as a bargaining chip or "strategic lever" in future talks with the United States remains to be seen, Kelly said. "But obviously that's where a lot of investors have focused their attention."

Some minor metals used in high-tech industries, such as bismuth, titanium and cobalt, are still on the tariff list.

However, barite and antimony are not included in the new tariffs. Antimony, along with antimony oxide, made up $108.5 million of imports from China last year, according to USTR data.

Natural graphite, which is used in steelmaking and lithium-ion batteries, also won a reprieve.

Tungsten, used to harden steel, now only features in 11 categories on the final tariff list, half the original number.

Trump not trying to intervene in currency markets: Mnuchin

Peruvians march against corruption as head of judiciary resigns