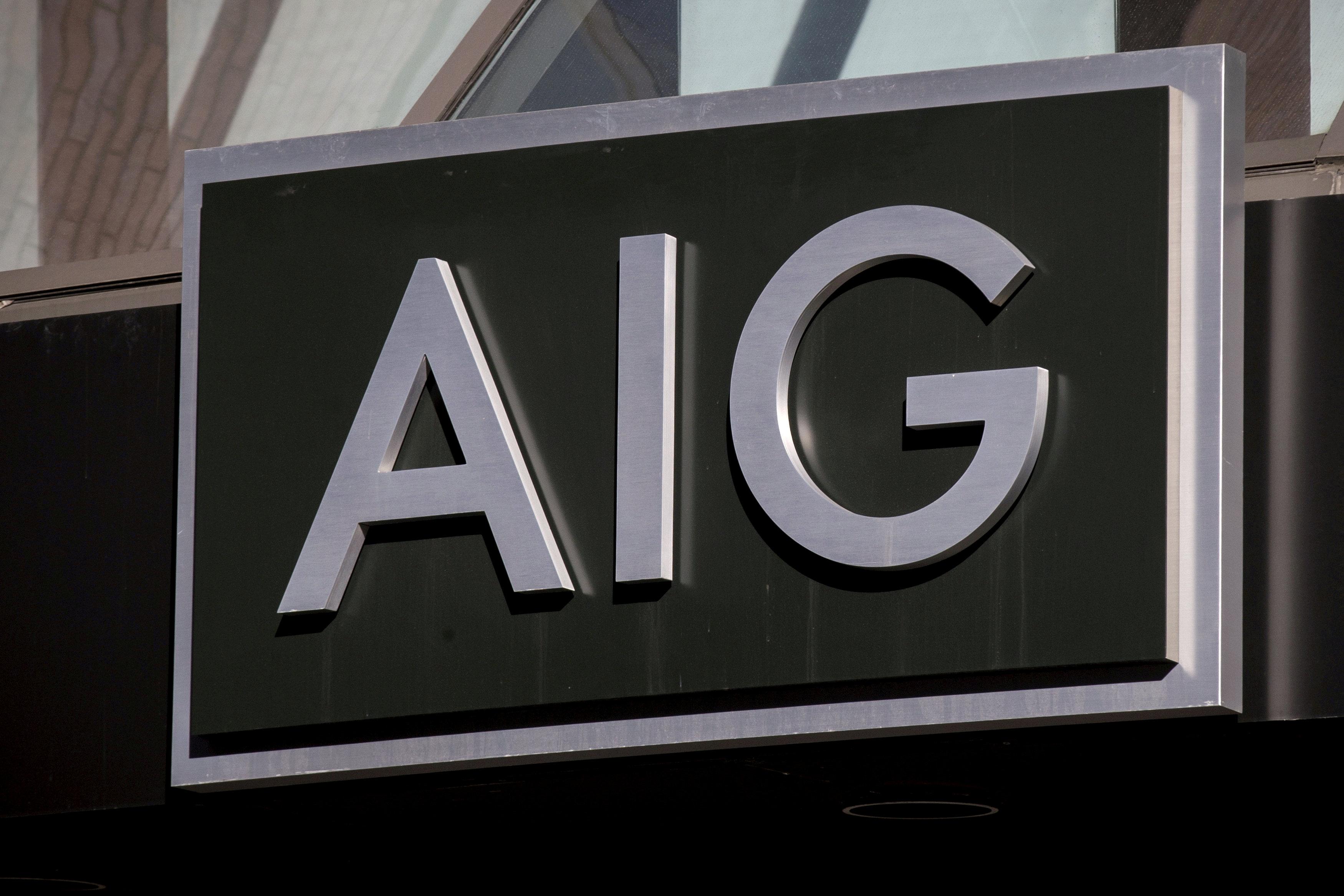 The AIG logo is seen at its building in New York's financial district in New York, NY, U.S. on March 19, 2015. Brendan McDermid

Insurer American International Group Inc slid more than three percent in morning trading on Friday after executives tried to downplay another weak earnings report and vowed a turnaround was on the horizon.

"I'm trying to get across to everyone that there is improvement in this book," AIG Chief Executive Brian Duperreault said in a call with analysts on Friday. "It's not a straight line, but the line is an improvement line."

Duperrault took charge of AIG more than a year ago, promising to grow the company and boost revenues. He has been working to improve underwriting practices, increase AIG’s focus on technology and install new executives across the insurer to jumpstart profits.

But his steps have yet to boost the bottomline and AIG’s shares were trading at $53.84 in morning trading, down 2.4 percent on the day.

Duperreault and other executives revealed more details about their turnaround plan during the call, including a two-point improvement to its general insurance unit expense ratio heading into 2019, Duperreault said. The figure is a measurement of a company's efficiency.

But even that level of an improvement "is nowhere where it needs to be," Duperreault said.

Reinsurance and changes to property underwriting limits are other measures that will help improve future results, they said.