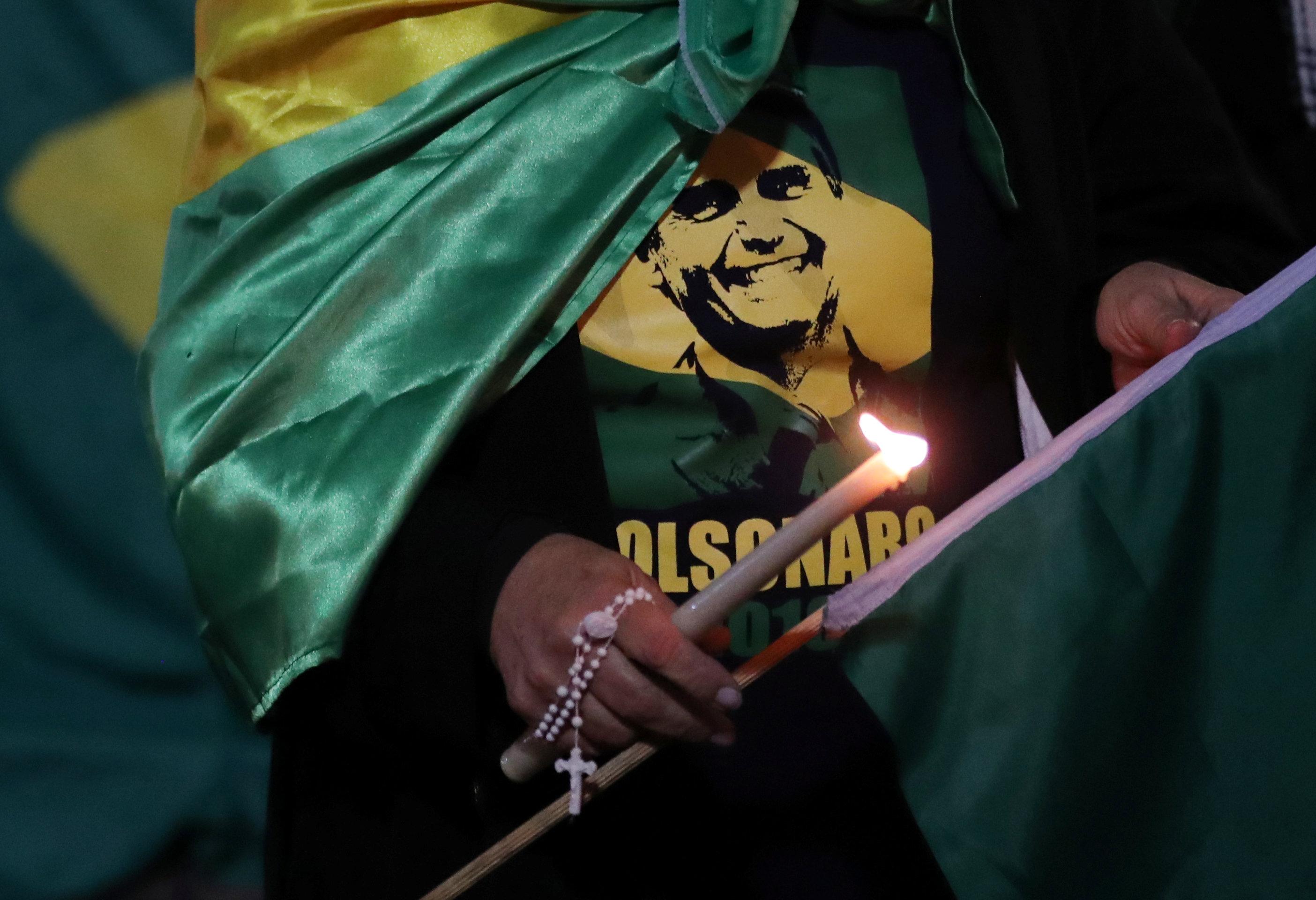 A woman lights a candle for presidential candidate Jair Bolsonaro after he was stabbed by a man in Juiz de Fora at Paulista avenue in Sao Paulo, Brazil September 6, 2018. Paulo Whitaker 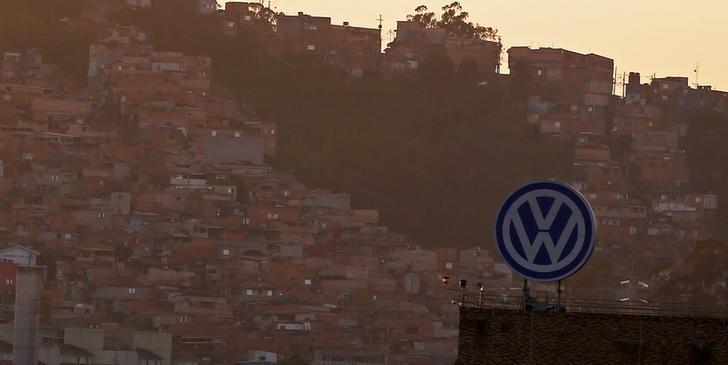 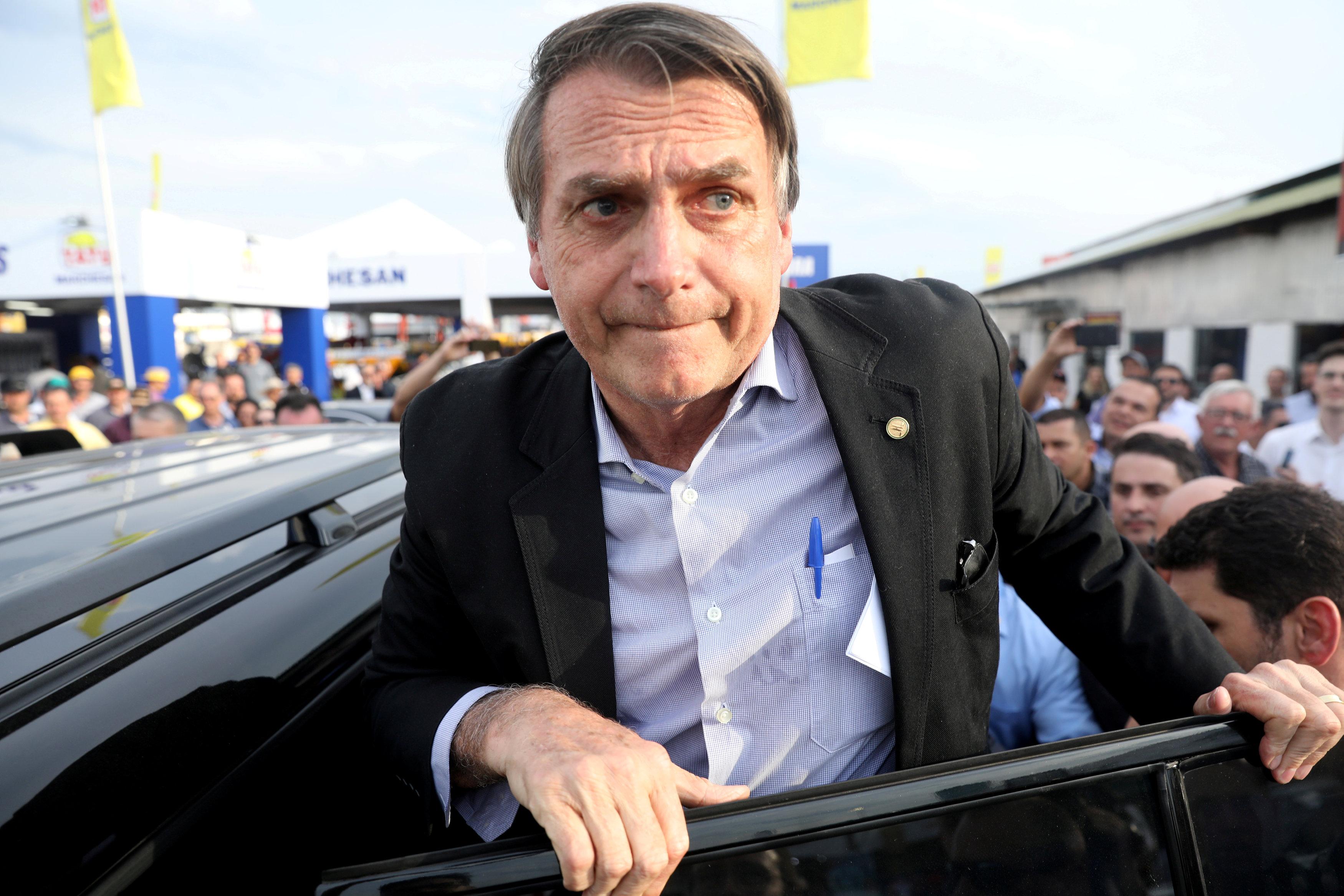 Doctors and hospital officials who treated Brazilian far-right presidential candidate Jair Bolsonaro after he was stabbed at a campaign rally on Thursday said he risked dying at first because of his injuries, but that he was now in a "grave but stable" condition following a two-hour surgery.

Bolsonaro could take two months to fully recover and will spend at least a week to 10 days in the hospital, officials at the Santa Casa in Juiz de Fora, Minas Gerais state told a news conference.

An elite team of doctors from Sao Paulo is en route to the city to take over the care for Bolsonaro, who leads first-round polling in the latest election surveys ahead of next month's elections.