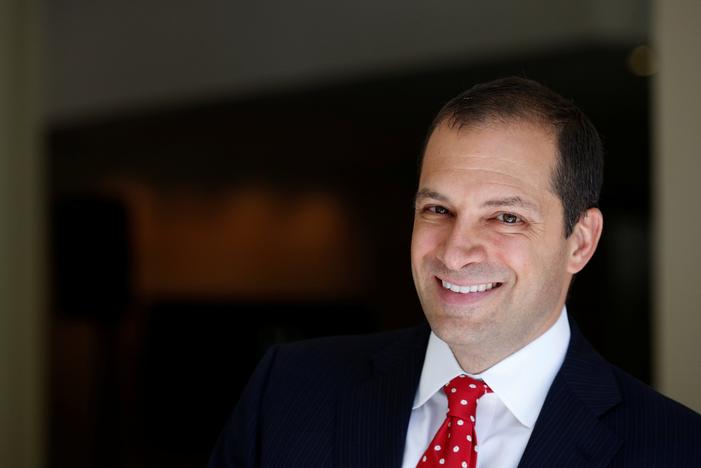 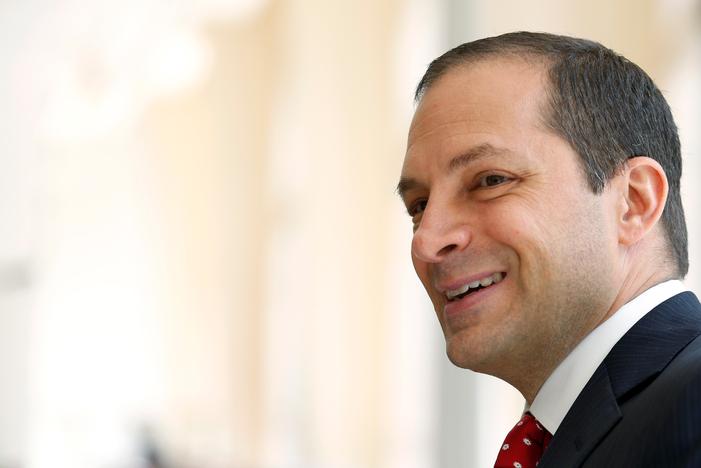 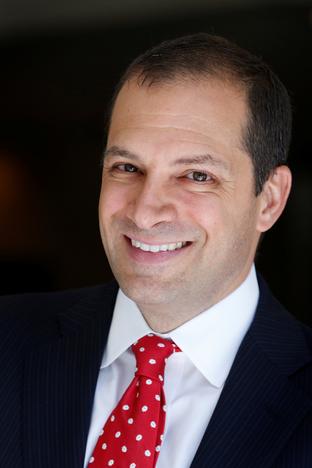 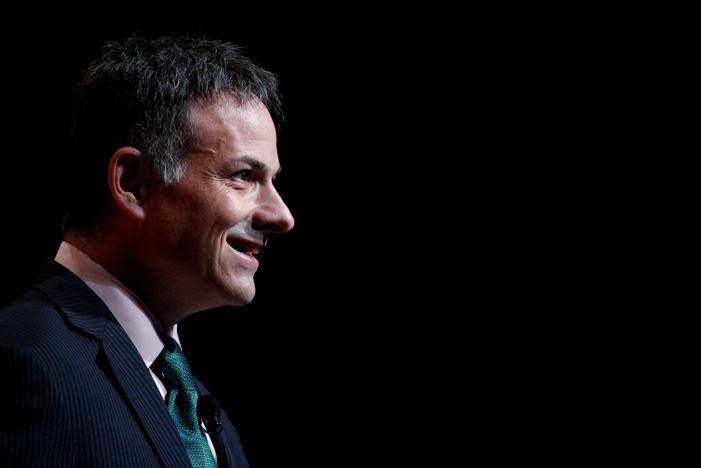 Mitch Golden scrutinizes hedge fund managers and their investment ideas in a variety of settings from the back of a motor scooter in Ho Chi Minh City to a park bench in New York's Central Park. The lieutenant of billionaire investor David Einhorn says it gives him the sort of perspective he can't get from sitting in an office.

"This is a really hard job to do by just looking at the stuff that comes across your desk. You have to go out and find it," the 45-year old portfolio manager told Reuters.

His approach is paying off. Golden, who runs an $800 million portfolio for Einhorn's $8.3 billion hedge fund firm Greenlight Capital, is producing some of the best numbers in the fund of funds industry and also, in the past two years, beating his boss. (Graphic:tmsnrt.rs/2s8LJrm)

Greenlight Masters beat or matched the benchmark in 12 out of the last 15 years of its existence and its average annualized return of 7.7 percent through the end of 2016 handily exceeded Hedge Fund Research's HFRI Fund of Funds Composite Index's 3.3 percent return over the same period.

It is rare for a company to run a so-called fund of funds alongside a hedge fund. By doing so, the Greenlight Masters portfolio offers clients valuable access to star investors such as Einhorn plus those still unknown on Wall Street, says Steve Algert, managing director and assistant treasurer at The J. Paul Getty Trust, one of Golden's clients.

Golden is known for the time he takes – sometimes years - and the lengths he will go to in researching potential managers. If he believes in their ideas he will wait for them to pay off - a rarity in an industry where skittish investors often pull out at the first sign of trouble.

He can afford to do that because a significant amount of the capital in the portfolio comes from Einhorn and his partners at Greenlight Capital.

"Mitch hustles hard to know who's out there and to develop relationships with people even if Greenlight Masters isn't ready to invest immediately," said Firefly Value Partners partner Ariel Warszawski, whose fund has been in the Greenlight Masters' portfolio for a decade.

To beat the market, a manager has to be contrarian, Golden says, but he is wary of big egos and is looking for a dose of humility in candidates.

"We look for people who have confidence in their work and can pick a fight with the markets," Golden said. "It is a very subtle balance."

Brian Shapiro, whose firm Simplify LLC performs due diligence on hedge funds for wealthy clients, values Golden for his cool-headed analysis. "For him, if it is not in the numbers, it is not real."

The native New Yorker likes to go beyond the usual interactions between managers and would-be investors in conference rooms which he describes as a "Kabuki dance" in reference to a Japanese dance-drama that involves stylized expressions and melodramatic plots.

Sometimes that means accompanying fund managers on company visits to gauge how they interact with management.

Earlier this year, he zipped around Vietnam's biggest city on the back of a scooter to visit a company that one of his managers was considering investing in. He declined to name the company.

On Saturday mornings, Golden says he will sometimes sit in a playground in Central Park talking stocks with one of his portfolio managers as their children careen down the slides.

Unlike many other funds of funds, Greenlight Masters does not automatically sell if a portfolio fund falls by a certain amount or steadily declines over a longer period.

In 2015, for example, Golden stuck with energy-focused funds despite plunging oil prices and Greenlight Masters lost 8.4 percent that year. Those funds roared back in 2016, helping it gain 13.4 percent and beat the 9.4 percent returned by Einhorn’s Greenlight Capital and a flat performance by the average fund of funds.

He has 18 funds in the portfolio now, having exited three and added two last year. Thomas Hill's $110 million PlusTick Partners and Nathaniel August's $750 million Mangrove Partners, which invest in distressed energy assets, were Golden's top performers in 2016 with gains of more than 50 percent each.

Golden acknowledges that the downside to the prolonged scrutiny is that sometimes promising fund managers will not wait and seek capital elsewhere or Greenlight Masters misses out on candidates' early dramatic gains.

"That can be very costly," he said, declining to name the opportunities he had missed.

Greenlight Masters is Einhorn's brainchild, created in 2002, to uncover the next generations of stars and to give his partners a chance to diversify their holdings.

Golden joined it in 2012 as a co-portfolio manager after earlier stints as an analyst at two hedge funds and the manager of his own firm, and has run Greenlight Masters on his own since 2013.

After many months spent analyzing investments on his own, Golden brings promising candidates to a "D-meet" with Einhorn at Greenlight's midtown Manhattan offices.

"It is nice that I get to have someone like David Einhorn and other members of the investment team pick apart their ideas," he said.