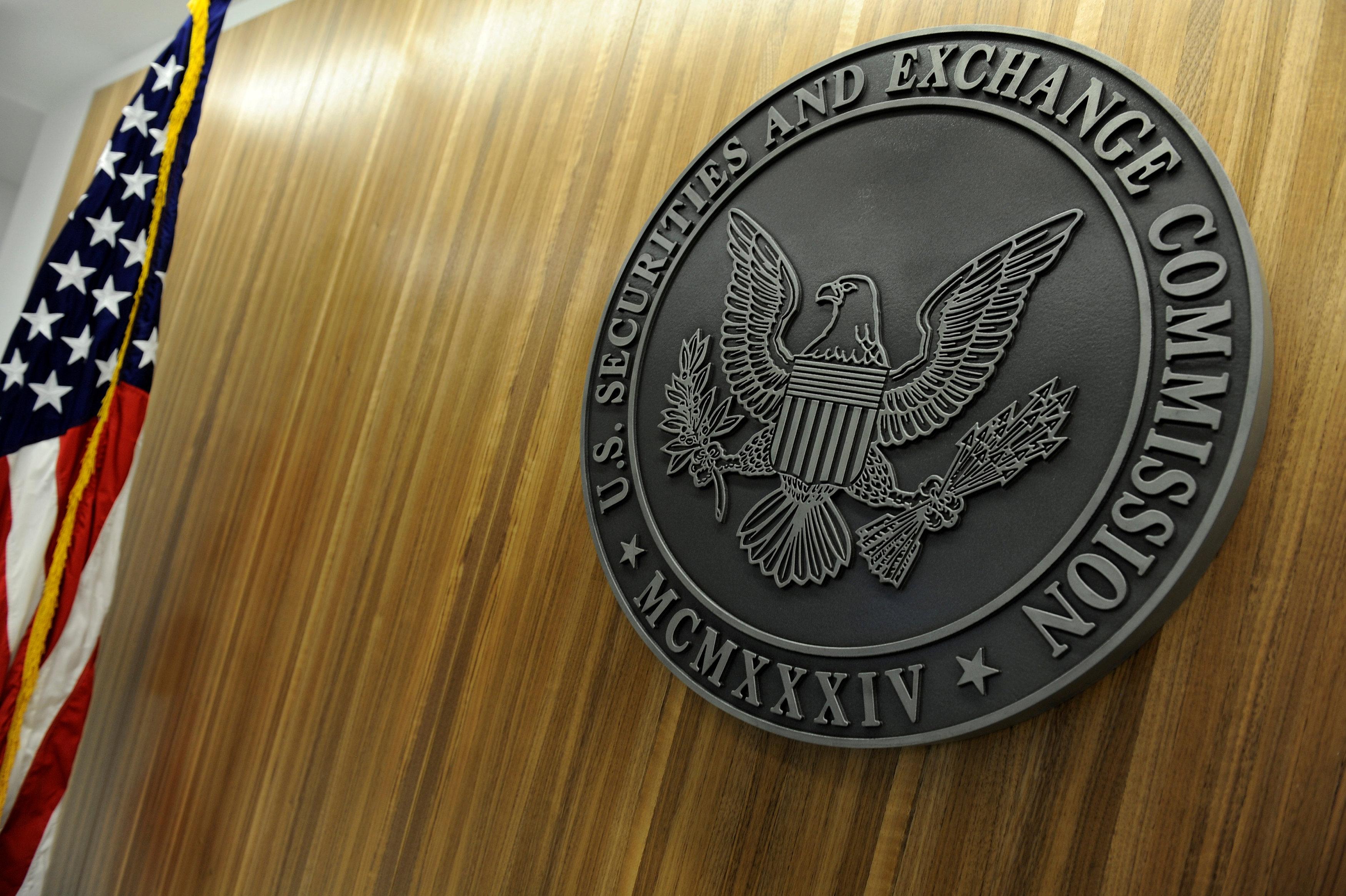 The seal of the U.S. Securities and Exchange Commission hangs on the wall at SEC headquarters in Washington, U.S., June 24, 2011. Jonathan Ernst 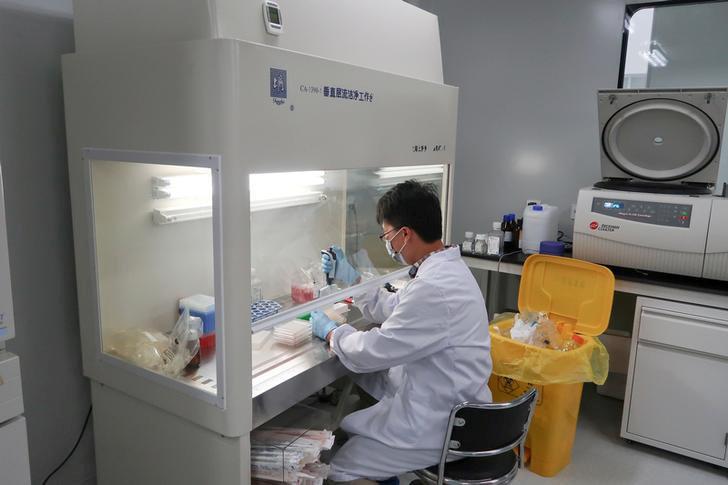 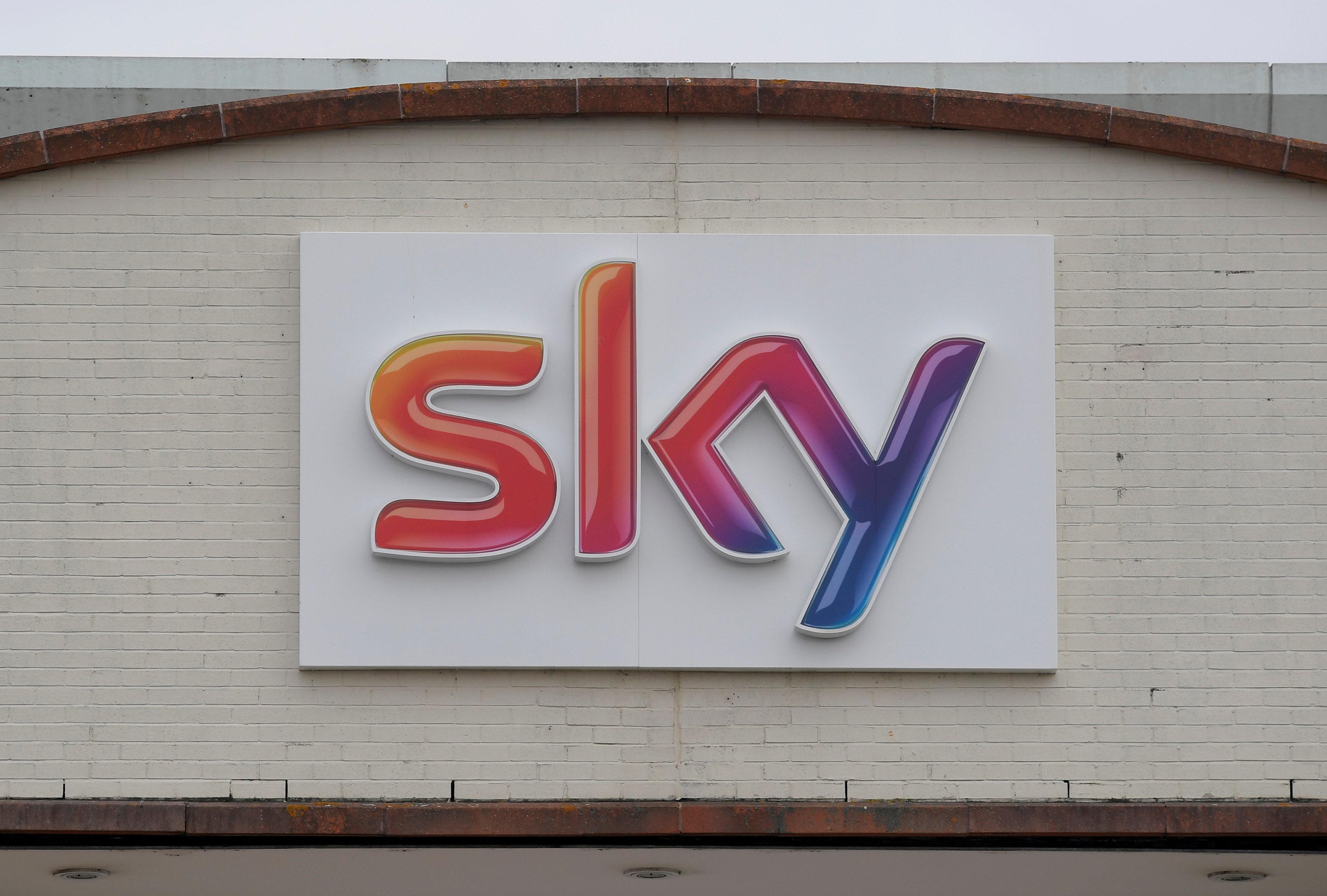 The U.S. Securities and Exchange Commission said on Friday it has charged 10 individuals and 10 associated entities in long-running microcap "pump-and-dump" schemes.

The SEC said that from 2013 to 2018, a group of South Florida-based investors manipulated the share price of stocks in three unidentified companies, generating over $27 million from unlawful sales and leaving retail investors with "virtually worthless stock."