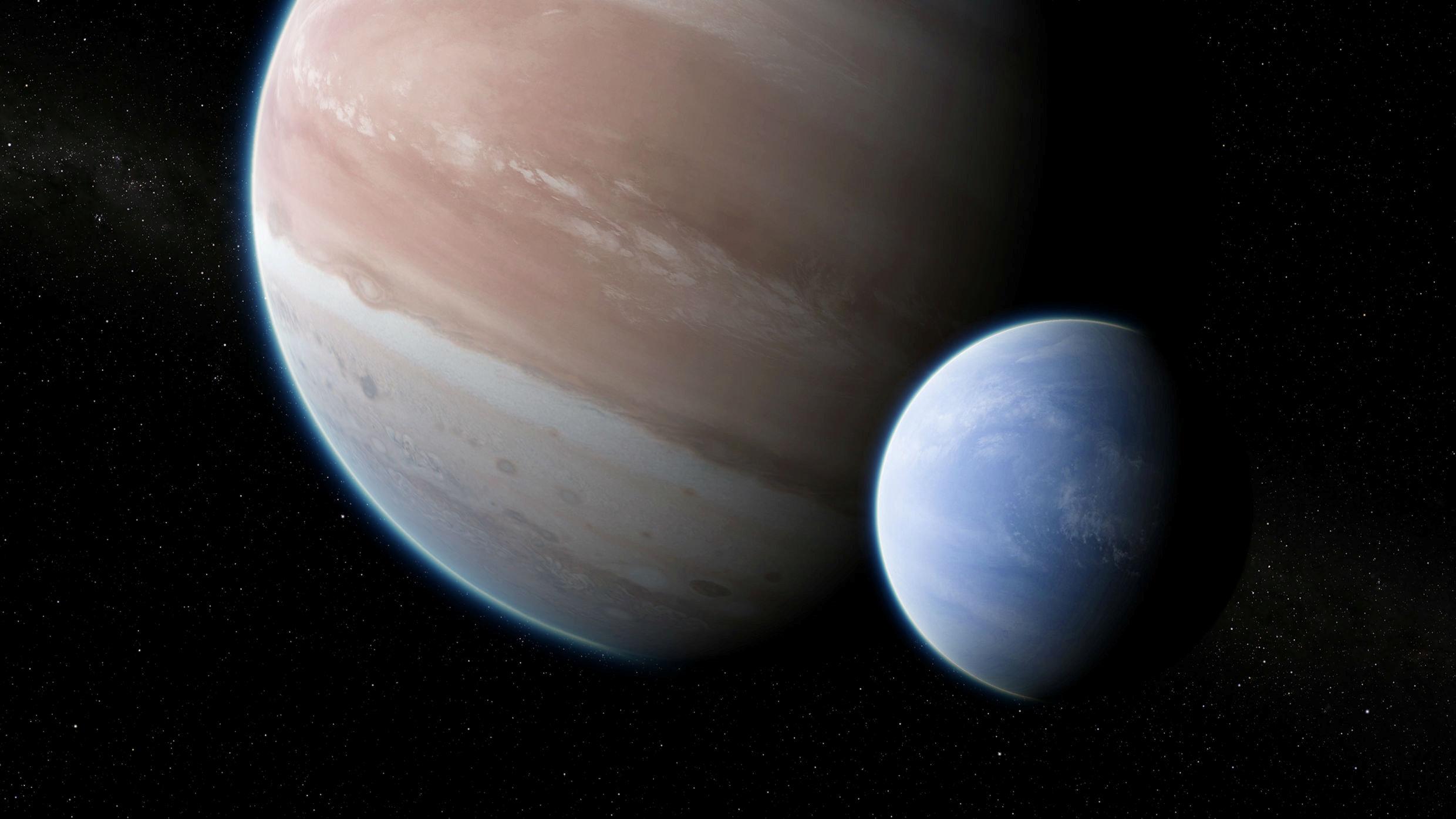 An artist's impression of the exoplanet Kepler-1625b, transiting the star, with the newly discovered exomoon in tow is shown in this image released on October 2, 2018. Courtesy Dan Durda/Handout via 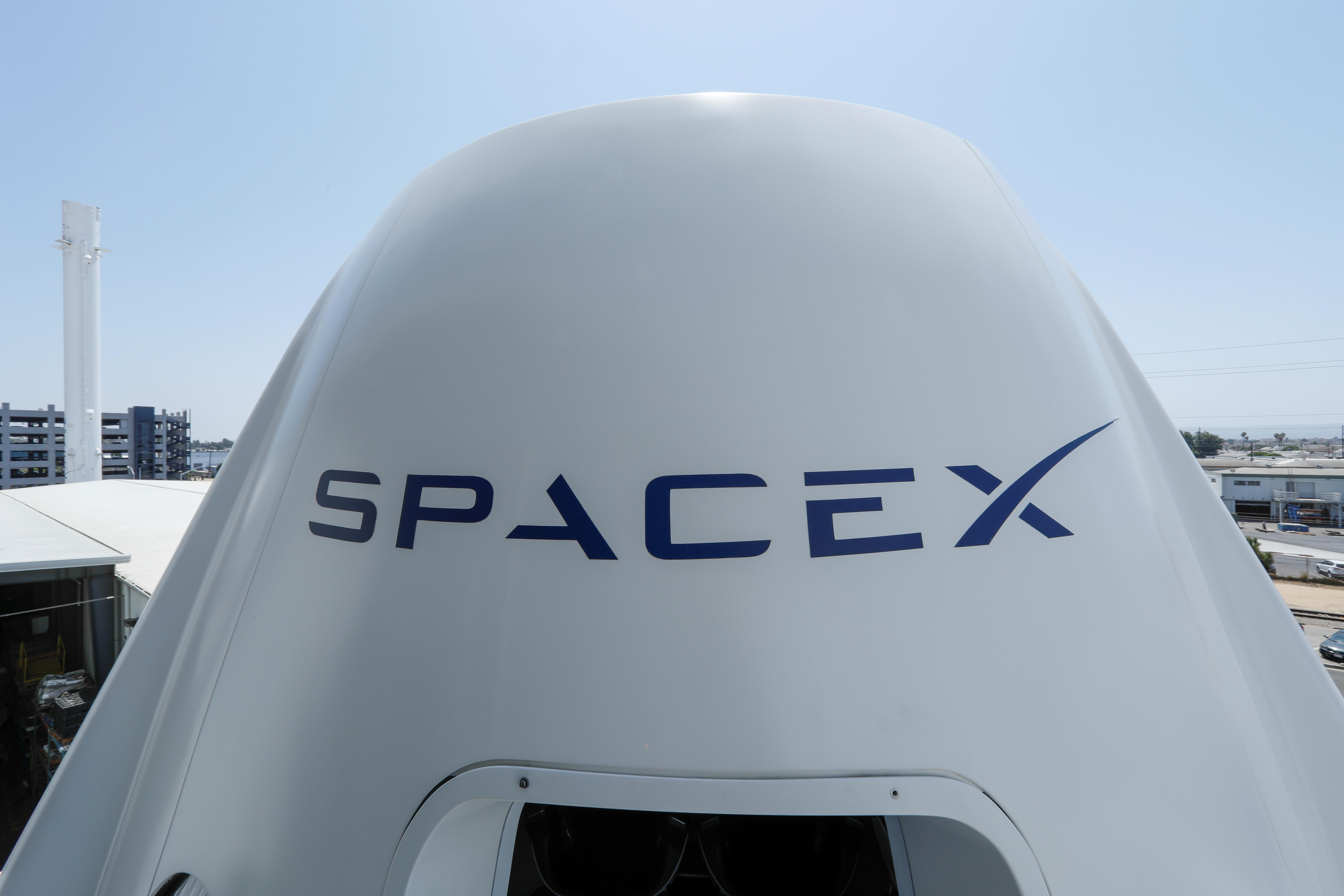 By Will Dunham | WASHINGTON

Astronomers have pinpointed what appears to be the first moon detected outside our solar system, a large gaseous world the size of Neptune that is unlike any other known moon and orbits a gas planet much more massive than Jupiter.

The discovery, detailed by researchers on Wednesday, was a surprise, and not because it showed that moons exist elsewhere - they felt it was only a matter of time for one to be found in another star system. They were amazed instead by how different this moon was from the roughly 180 known in our solar system.

"It's big and weird by solar system standards," Columbia University astronomy professor David Kipping said of the moon, known as an exomoon because it is outside our solar system.

Our solar system's moons all are rocky or icy objects. The newly discovered exomoon and the planet it orbits, estimated to be several times the mass of our solar system's largest planet Jupiter, are both gaseous, an unexpected pairing. They are located 8,000 light years from Earth.

Kipping and study co-author Alex Teachey, a Columbia graduate student, said their observations using NASA's Hubble Space Telescope and Kepler Space Telescope provided the first clear evidence of an exomoon, but further Hubble observations next May must be used to confirm the finding.

The exomoon and its planet orbit Kepler-1625, a star similar in temperature to our sun but about 70 percent larger. The exomoon orbits roughly 1.9 million miles (3 million km) from its planet. The exomoon's mass is about 1.5 percent that of its planet.

Kipping and Teachey relied on the "transit" method already used by researchers to discover nearly 4,000 planets outside our solar system, called exoplanets. They observed a dip in Kepler-1625's brightness when the planet and then the exomoon passed in front of it.

The size and gaseous composition of the exomoon challenge current moon formation theories.

"You could argue that because larger objects are easier to detect than smaller ones, this is really the lowest-hanging fruit, so it might not be wholly unexpected that the first exomoon detection would be among the largest possible," Teachey said.

The findings were published in the journal Science Advances.