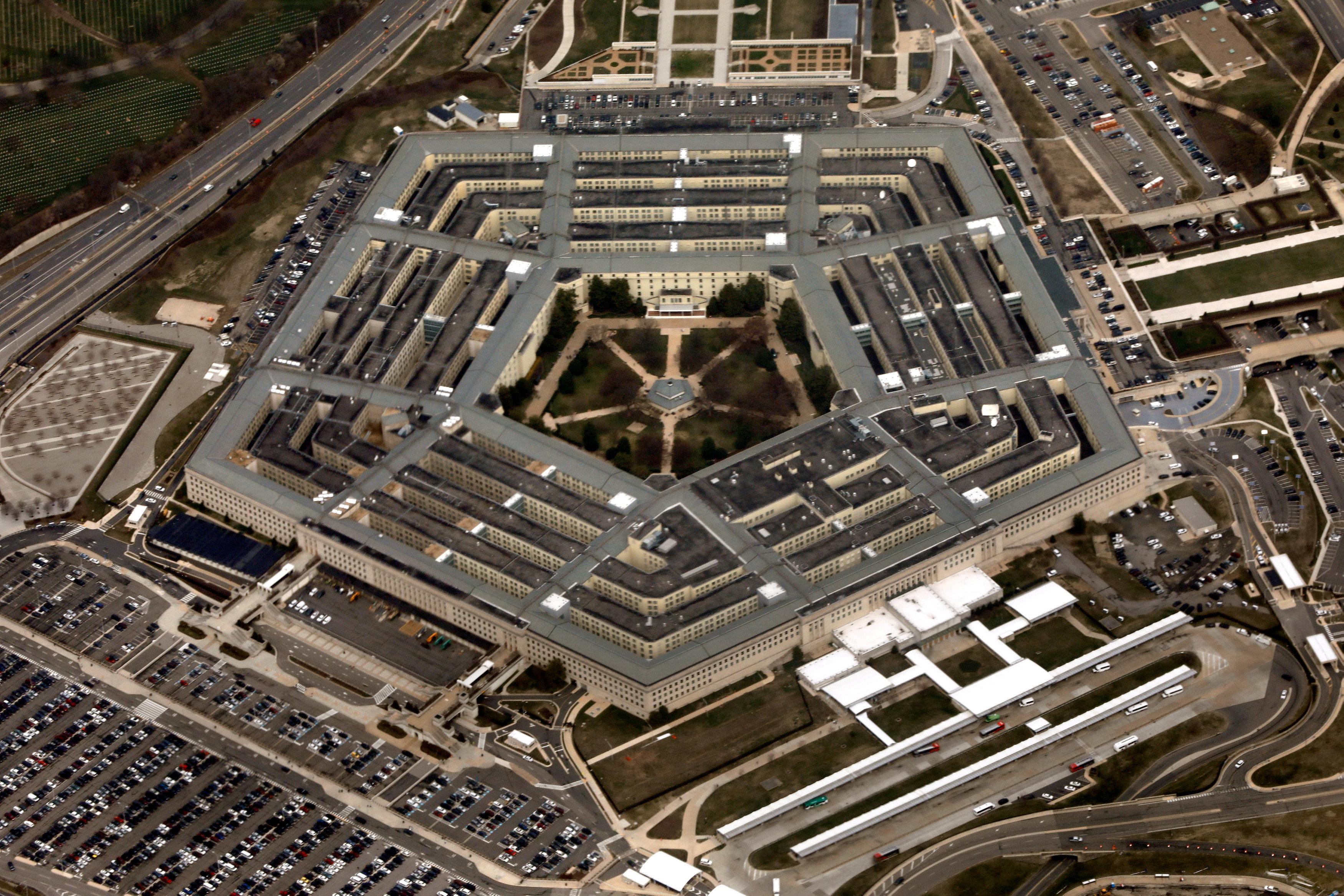 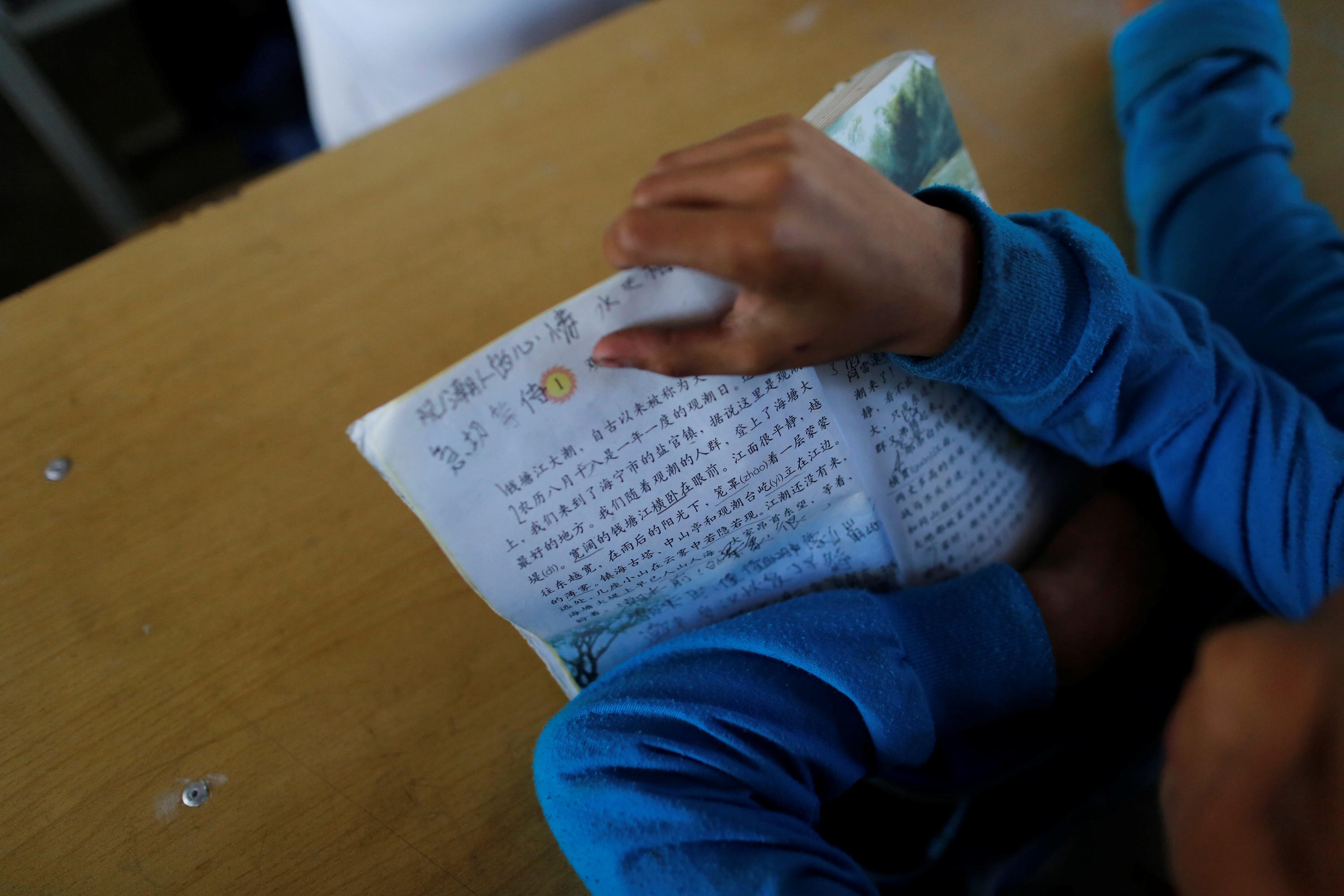 China represents a "significant and growing risk" to the supply of materials vital to the U.S. military, according to a new Pentagon-led report that seeks to mend weaknesses in core U.S. industries vital to national security.

The nearly 150-page report, seen by Reuters on Thursday ahead of its formal release on Friday, concluded there are nearly 300 vulnerabilities that could affect critical materials and components essential to the U.S. military.

Reuters was first to report on the study's major conclusions on Tuesday.

The analysis included a series of recommendations to strengthen American industry, including by expanding direct investment in sectors deemed critical. The specific plans were listed in an unreleased, classified annex.

China was given heavy emphasis in the report. It was singled out for dominating the global supply of rare earth minerals critical in U.S. military applications. The report also noted China's global profile in the supply of certain kinds of electronics as well as chemicals used in U.S. munitions.

"A key finding of this report is that China represents a significant and growing risk to the supply of materials and technologies deemed strategic and critical to U.S. national security," the report said.

Relations with China are already fraught, with a bitter trade war between the world's two largest economies adding to tensions over cyber spying, self-ruled Taiwan and freedom of navigation in the South China Sea.

The report could add to trade tensions with China, bolstering the Trump administration's "Buy American" initiative, which aims to help drum up billions of dollars more in arms sales for U.S. manufacturers and create more jobs.

Vice President Mike Pence accused China on Thursday of efforts to undermine President Donald Trump ahead of the Nov. 6 congressional elections, saying that Beijing was "meddling in America's democracy."

Pence's comments echoed those of Trump himself in remarks at the United Nations last month, when Trump said that "China has been attempting to interfere in our upcoming 2018 election." Chinese officials rejected the charge.

The report also examined U.S. shortcomings that contribute to weakness in domestic industry, including roller-coaster U.S. defense budgets that make it difficult for U.S. companies to predict government demand. Another weakness cited was in U.S. science and technology education.

"Although its findings are not likely to move markets, they present an alarming picture of U.S. industrial decay driven by both domestic and foreign factors," wrote defense consultant Loren Thompson, who has close ties to Boeing Co and other companies.

A senior U.S. administration official, speaking to reporters on condition of anonymity, cited several new steps to ensure U.S. military's supplies. These include an effort to build up stockpiled reserves of scarce materials and expand U.S. manufacturing capabilities in things like lithium sea-water batteries that are critical for anti-submarine warfare.

"There have just been market failures here. And so we can create new incentives to drive investment in areas to help diversify ourselves," said Eric Chewning, a deputy assistant secretary of defense who oversees industrial base policy.

Pentagon officials see national security risks from Beijing's growing military and economic clout and want to be sure China is not able to hobble America's military by cutting off supplies of materials or by sabotaging technology it exports.

The report noted that 90 percent of the world's printed circuit boards are now produced in Asia, with over half of that occurring in China, presenting a risk to U.S. defense.

"With the migration of advanced board manufacturing offshore, (the Department of Defense) risks losing visibility into the manufacturing provenance of its products," the report said.

The Pentagon has long fretted that "kill switches" could be embedded in transistors that could turn off sensitive U.S. systems in a conflict. The report cited the risk of "'Trojan' chips and viruses infiltrating U.S. defense systems."

U.S. intelligence officials also warned this year about the possibility China could use Chinese-made mobile phones and network equipment to spy on Americans.

The report cited what it said were sometimes unfair and unlawful Chinese efforts to undermine U.S. industry through a host of strategies, including by subsidizing exports at artificially low prices and stealing U.S. technology.

The report identified multiple cases where the sole remaining U.S. producer of critical materials was on the verge of shutting down and importing lower-cost materials "from the same foreign producer county who is forcing them out of domestic production."

China's Meituan Dianping to focus on domestic market after $4.4 billion ...