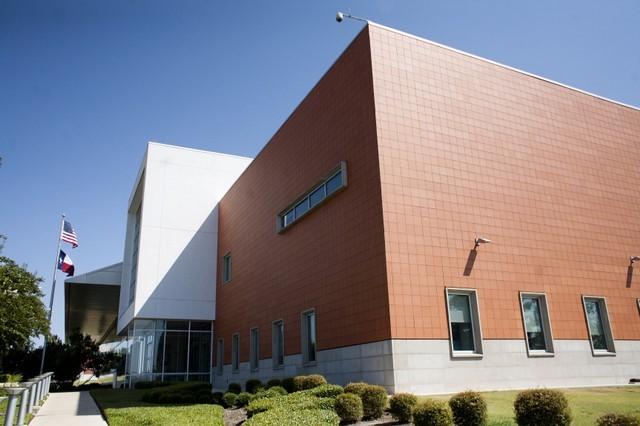 Homes and businesses in Texas will likely use record amounts of power again on Monday as consumers keep their air conditioners cranked up on what is expected to be the last day of a week-long heat wave, the operator of much of the state's power grid said.

The Electric Reliability Council of Texas (ERCOT) forecast demand would reach 74,647 megawatts on Monday, which would top the current record of 73,259 MW set on July 19.

Over the past week, high temperatures in Houston, the fourth-largest U.S. city, have reached 99-100 degrees Fahrenheit (37-38 Celsius) every day since July 16 and are expected to top out at 101 degrees on Monday, according to AccuWeather.

After Monday, however, power usage is expected to ease with demand on Tuesday only projected to reach 69,964 MW as temperatures return to near normal levels of around 95 degrees.

Over the past week, ERCOT said demand for power set peak records for the month on July 16 and 17 before breaking the grid's all-time high on July 18 and 19 and the all-time weekend high on July 21 and 22.

Power prices at the ERCOT North hub rose to $194.25 per megawatt hour (MWh) on Friday from $176 on Thursday. That, however, was down from the near seven-year high of $351 set earlier last week.

Despite the retirement of three big coal plants in early 2018 due to low power prices in recent years, ERCOT has said it expects to have sufficient operational tools to manage tight reserves and maintain system reliability this summer.

Those tools include using a previously mothballed power plant, imports from other regions, consumer conservation and demand response efforts, which compensate consumers for cutting electric usage.

ERCOT manages the grid for 24 million Texas customers, representing about 90 percent of the state's electric load.